A classroom teacher for over 30 years, Biden has advocated for access to affordable higher education, free community college and universal preschool, among other causes

First lady Jill Biden is one of several prominent officials set to speak at a teachers union convention happening in Boston later this week.

The American Federation of Teachers' biennial event will be held at the Boston Convention and Exhibition Center Thursday through Sunday. It's the 1.7 million-member union's first in-person meeting in four years, the organization said in a statement.

Jill Biden is the first first lady to work a full-time job outside the White House, according to the Biden Administration. She's taught English and writing at Northern Virginia Community College since 2009 and has taught in classrooms for over 30 years.

Biden has advocated for access to affordable higher education, free community college and universal preschool, among other causes.

More on Education in Mass. 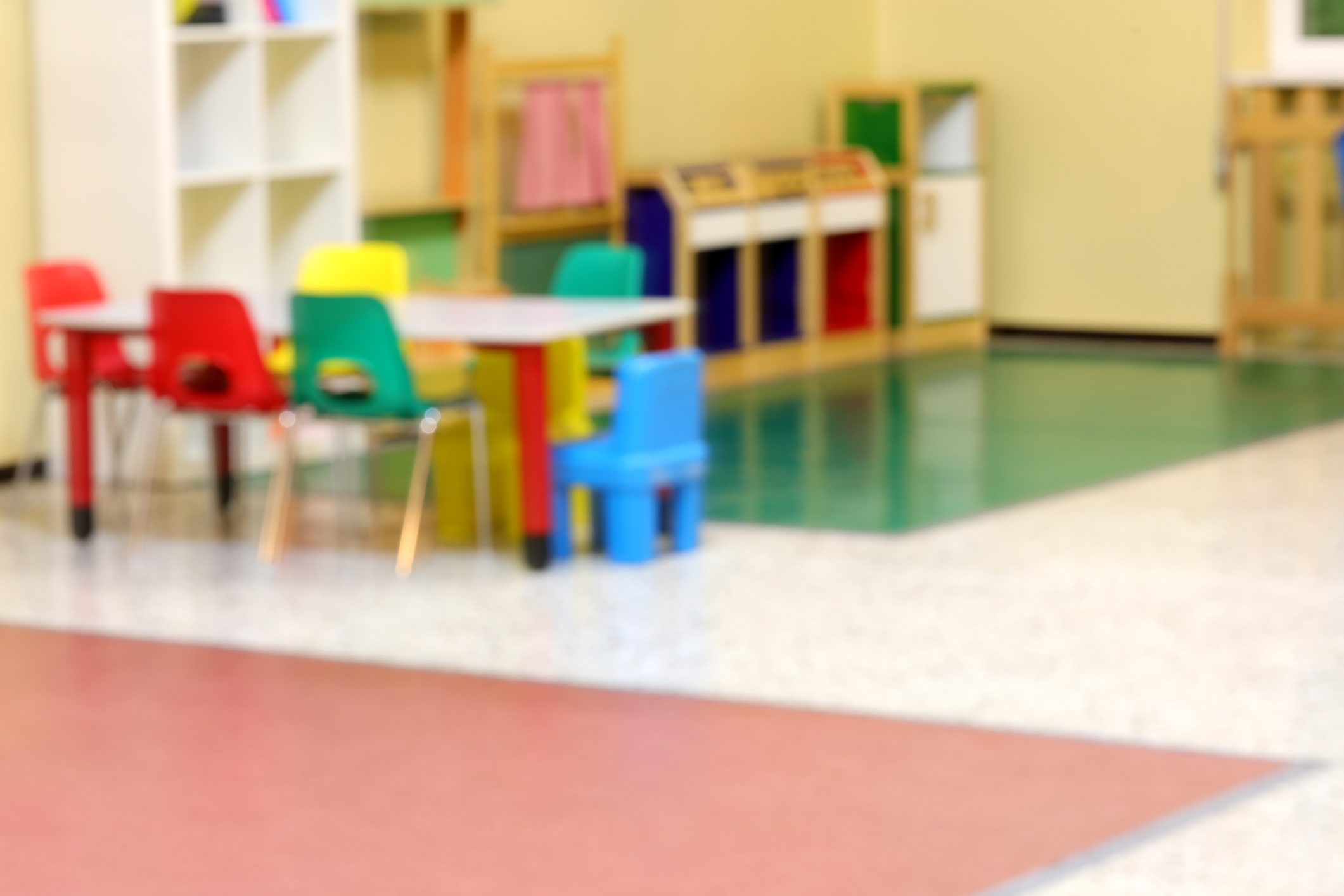 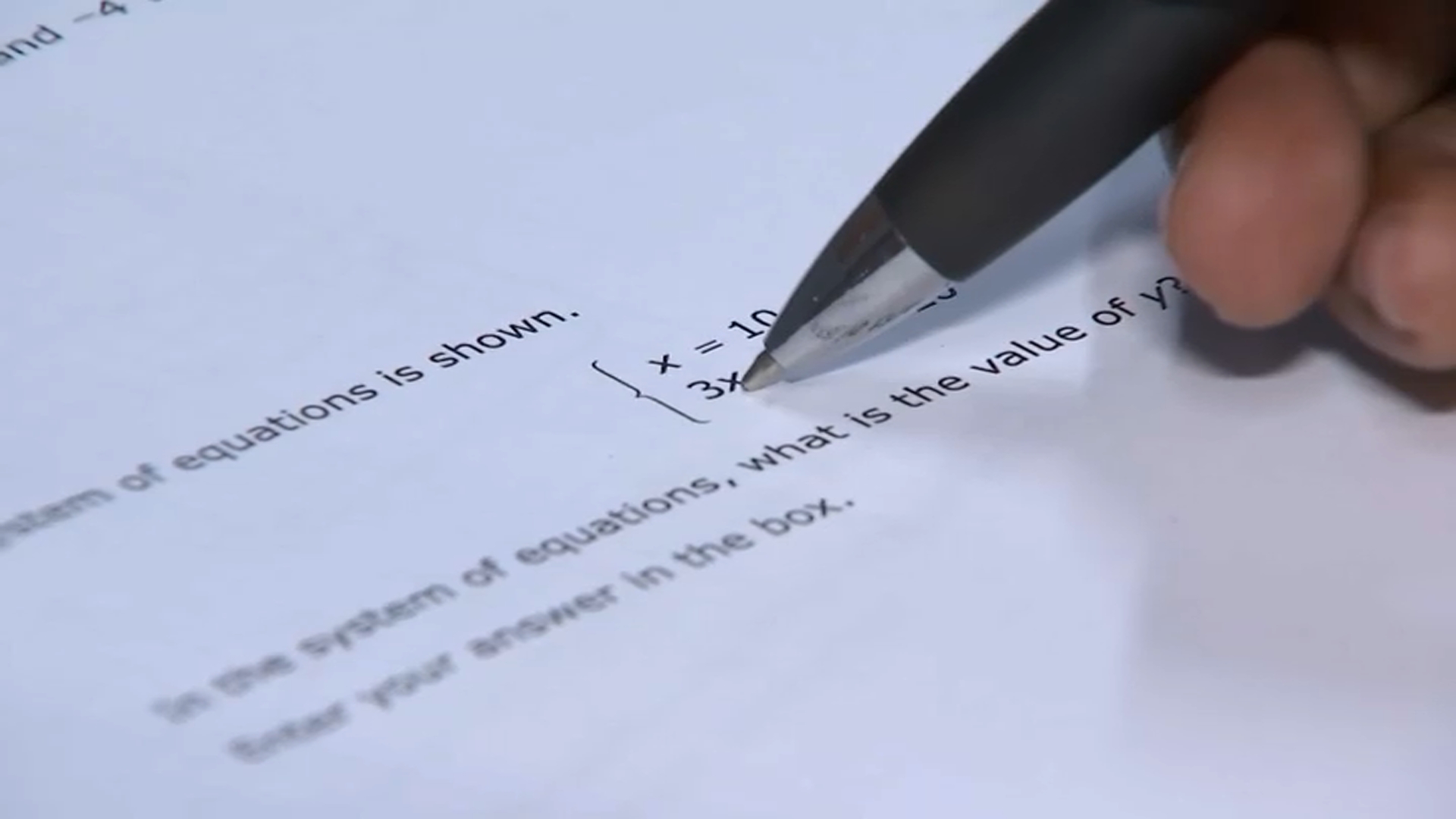