The project is expected to be complete in the summer of 2023.

If you take the Massachusetts Turnpike into Boston, it’s impossible to miss.

Workers have spent the better part of a year on a massive construction project known as Parcel 12. It’s being built right over the highway and right next to the Mass. Ave. Bridge.

“This is really an incredible project,” said Abe Menzin, the executive vice president of development with Samuels & Associates.

Crews dug 250-feet below the Mass Pike, built a deck over eight lanes of traffic and two train tracks to support two large buildings. There will be a hotel on one side and an office building on the other and in the middle will be green space. The idea, says the developer, is to connect the South End, Back Bay and Fenway.

NBC10 Boston got an inside look at the city’s first air rights project in 40 years.

Menzin said his company has had the complicated task of getting the project off the ground, literally.

“Our goal is that people will walk around from Newbury Street, Mass. Ave. and down Boylston Street and create that pedestrian loop that right now has not been as engaging,” he said. 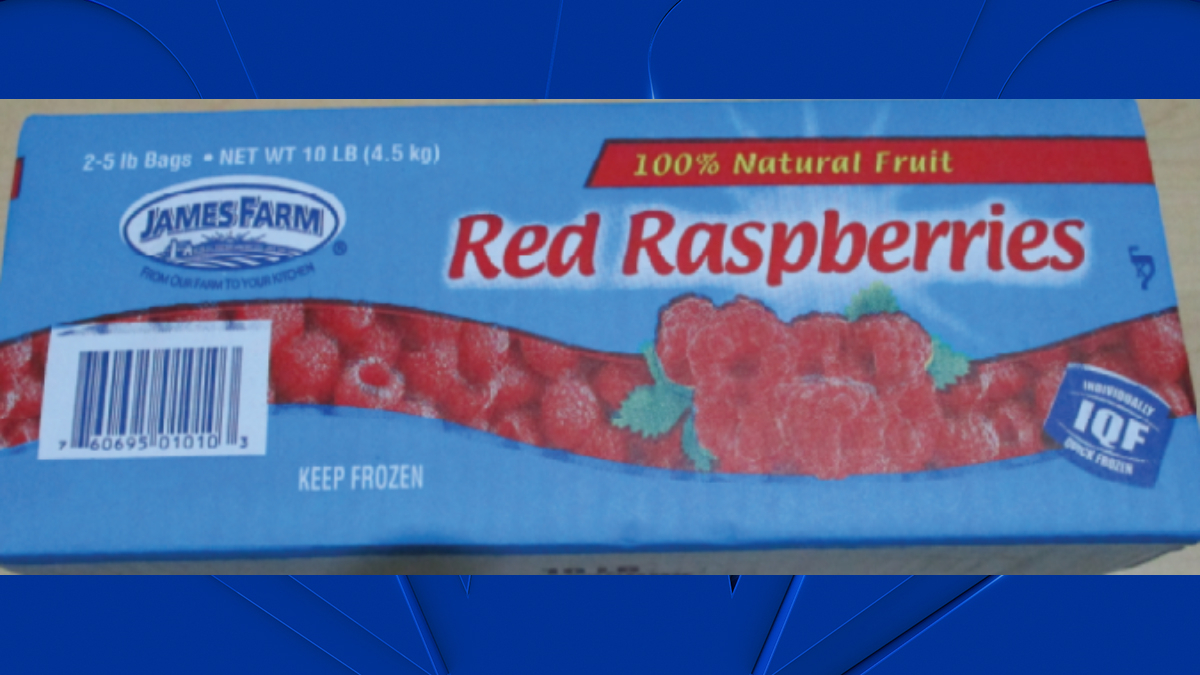 Not only is this a unique project, but it’s also environmentally friendly. Menzin said the hotel building is the first high-rise building in Boston that uses an electrified heating and cooling system.

This new project is rising above the Mass. Pike with the goal of connecting neighborhoods back together.

“Our vision was really to restore the streetscapes and the architecture, architectural rhythm that existed before the Turnpike really blew a lot of that apart,” Menzin said.

It’s expected to be complete in the summer of 2023.