About one out of every six Rhode Island households struggles to put enough food on the table, significantly lower than during the height of the pandemic last year, but higher than pre-pandemic levels, according to a report released Monday.

Black and Latino households were particularly hard hit this year, with 34% percent each unable to meet basic food needs, according to the The Rhode Island Community Food Bank's 2021 Status Report on Hunger.

Hunger is also "alarmingly high" in families with children, as one in four cannot meet basic food needs, the report said.

The number of food insecure households in Rhode Island is expected to grow as government programs that supported low-income families during the COVID-19 pandemic end.

Car Drives Into Water in Ayer 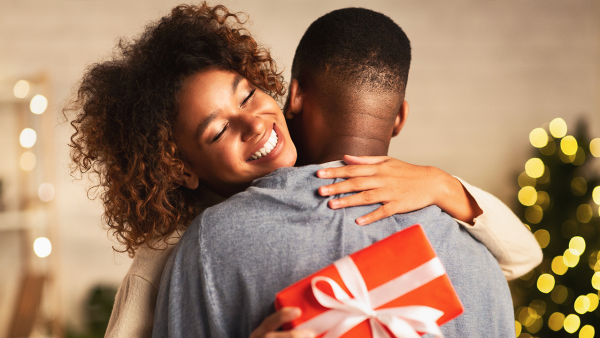 What You Need to Know Before Returning That Gift

"Post-pandemic recovery simply doesn't apply to the lives of many Rhode Islanders," Andrew Schiff, chief executive officer of the food bank, said in a statement. "As supportive government programs and benefits disappear, the ripple effects of COVID-19 continue to be seen on the kitchen tables of people across the state."

The numbers are based on the RI Life Index, compiled by Blue Cross & Blue Shield of Rhode Island and the Brown University School of Public Health.

In response to high demand for food, the food bank and its network of partner agencies distributed a record 15.1 million pounds of food in the year from July 2020 to June 2021, a 9% increase over the previous year.

"From individuals who've lost jobs and parents who've lost child care to elders struggling to afford food on a fixed income, we see this reality reflected every day in the guests who visit our two food pantries," said Allori Fernandes, director of Adult & Aging Services at Federal Hill House Association in Providence.

Last year, as businesses were shut down and people were put out of work as the pandemic ravaged the state, about one in four Rhode Island families were food insecure. That was up from about one in nine in 2019.

The report also made recommendations, including making the expanded Child Tax Credit permanent and urging the state to use American Rescue Plan Act funds to reduce barriers and streamline access to federal SNAP benefits.