Food Insecurity Survey Shows 1 in 3 Adults in Mass. Is Hungry

The Greater Boston Food Bank survey estimates that food insecurity in Massachusetts during 2021 remained high with 1.8 million adults estimated to have experienced food insecurity or 32% of the state’s population

Results released Monday from a Greater Boston Food Bank survey on food insecurity are shocking. Just over one-third of adults in the state are hungry -- that’s 1.8 million people.

The president and CEO of the Greater Boston Food Bank says she’s never seen it this bad. She says the coronavirus pandemic started it and high inflation has made it worse.

According to the survey, the highest rates of food insecurity are among the Latinx community at 61%; the Black community at 53%; the LGBTQ+ community at 51%; and families with children at 40%.

What this means, Catherine D’Amato says, is that, "you know somebody. The story is basically saying in your community… in your church, your synagogue, your temple you know somebody that’s going hungry.”

Congresswoman Ayanna Pressley, who represents Massachusetts' 7th District, says she is sadly not surprised by the numbers.

“This is a policy failure. It is a moral failure. No one should know hunger,” Pressley said.

According to Pressley, a hunger summit is being planned at the White House. In the meantime, she wants to see school lunch programs extended through the summer to feed kids whose only nutritional meal often comes at school.

“There’s no reason why we should only be feeding our kids half the time,” she said.

Food insecurity has increased since the onset of the COVID-19 pandemic, but one man in Worcester is working to change that with his nonprofit organization.

“Our food line of 3,000 to 5,000 can often have people from Lynn, from Revere, Everett, East Boston and many of them are low income families of color," said Norieliz DeJesus, who works with the organization.

And she says there isn’t always enough.

“Sometimes we’re reaching the end of the line on a Wednesday afternoon and all we have to offer is a box of fruit,” DeJesus added.

At the Greater Boston Food Bank, D'Amato says they are seeing the biggest increase in food prices in 40 years and that makes it more difficult for them to stock food pantries across eastern Massachusetts. 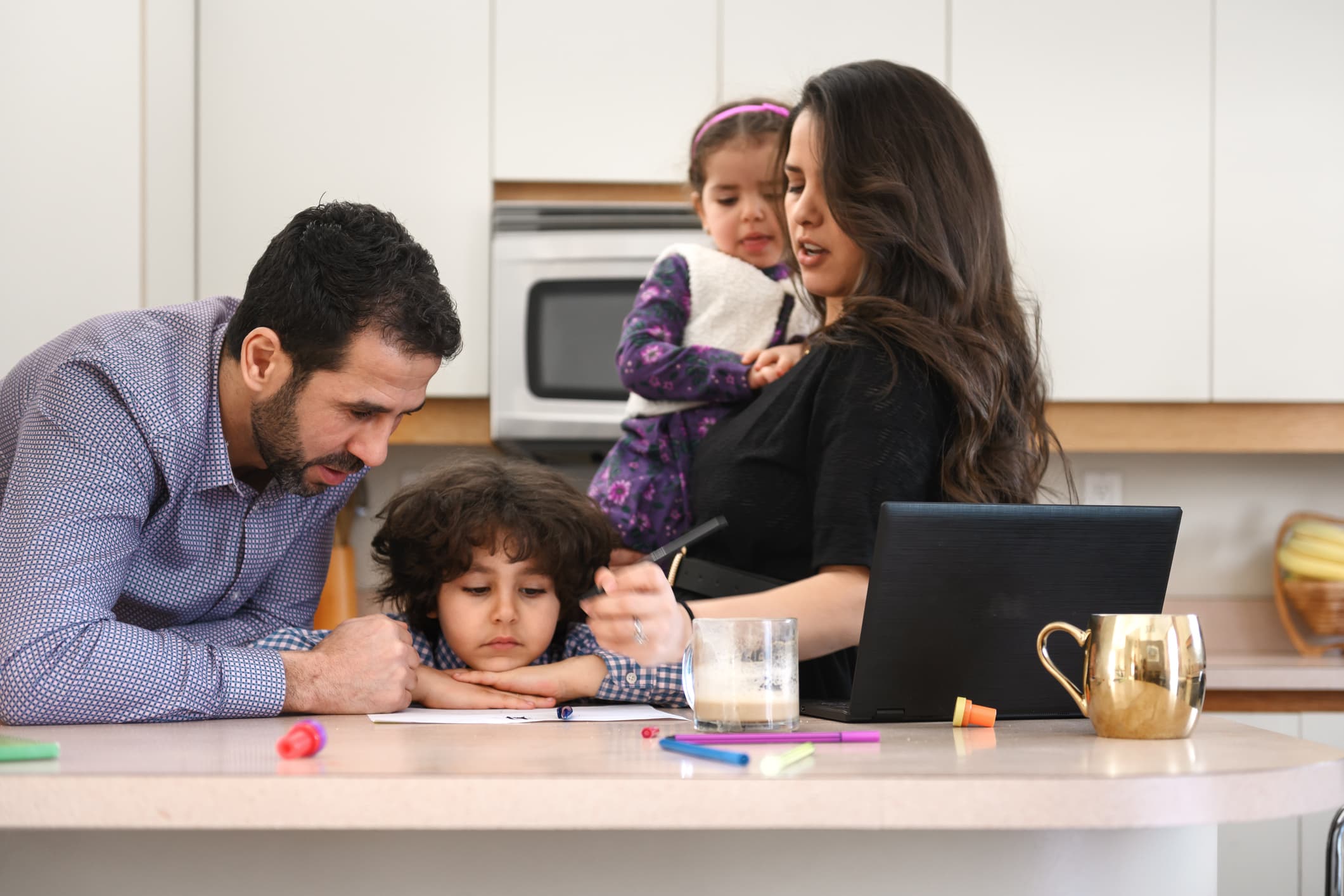 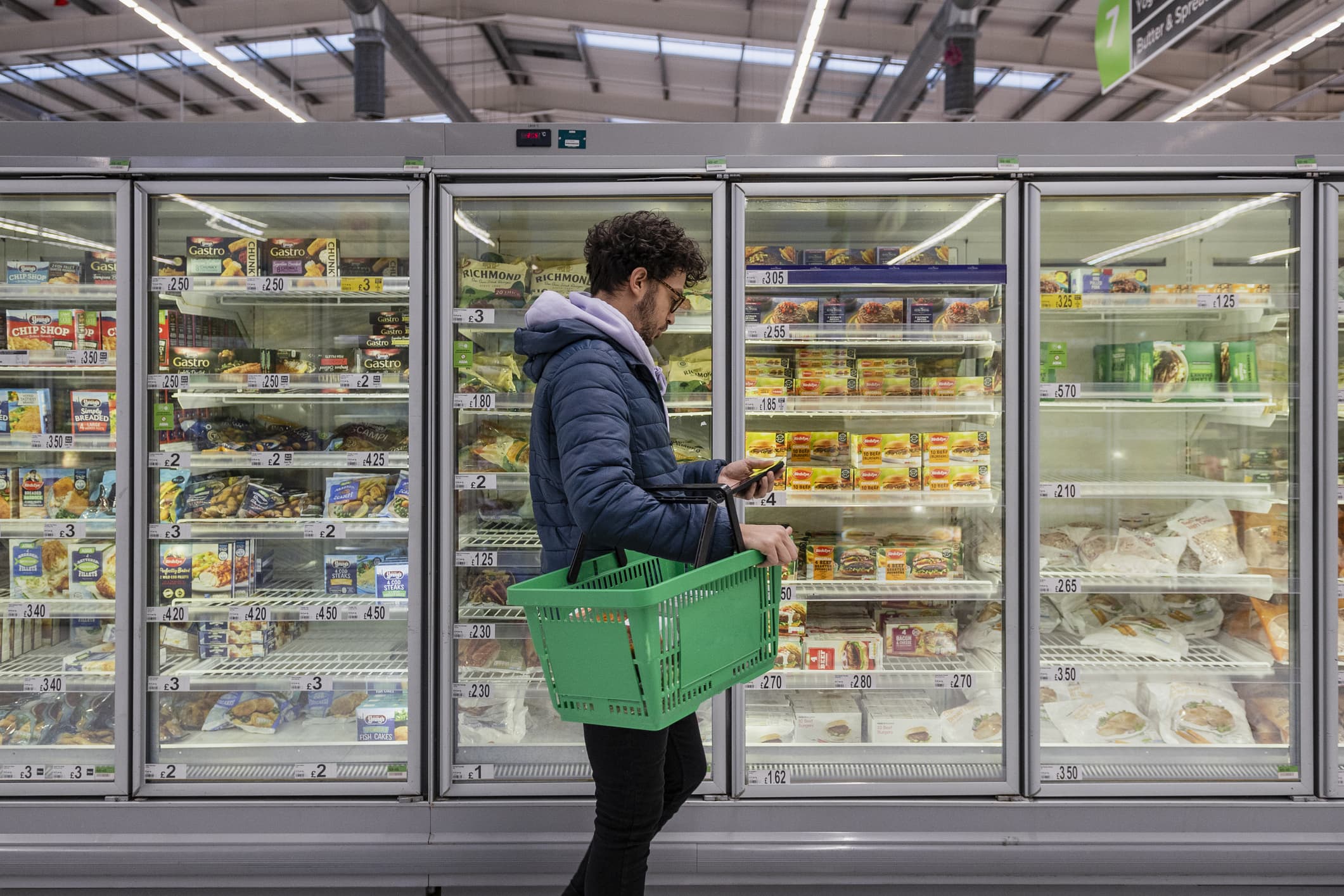