"Susan and I are saddened to learn of the passing of former Rhode Island Governor Lincoln Almond. The first governor to serve a four year term, Governor Almond often said his number one goal was to make Rhode Island a place where people wanted to work and raise a family. Whether it was expanding the number of state subsidized child care seats, increasing education aid, investing in Rhode Island’s institutions of higher education, creating thousands of good paying jobs and laying the foundation for Quonset to be the economic engine it is today – Rhode Island was better off because of his eight years as Governor," McKee said in his statement. "We thank Governor Almond for his decades of service to Rhode Island and our thoughts and prayers are with his family and loved ones during this difficult time."

McKee has ordered flags at all state facilities and buildings to be lowered to half staff in Almond's honor. They will be flown at half staff until sunset on the day of his interment. Funeral arrangements have not yet been announced. 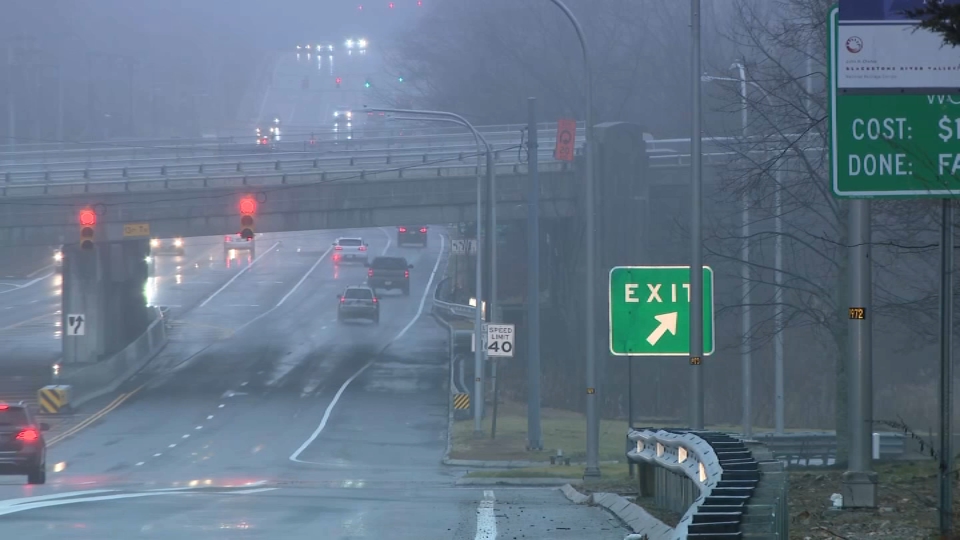 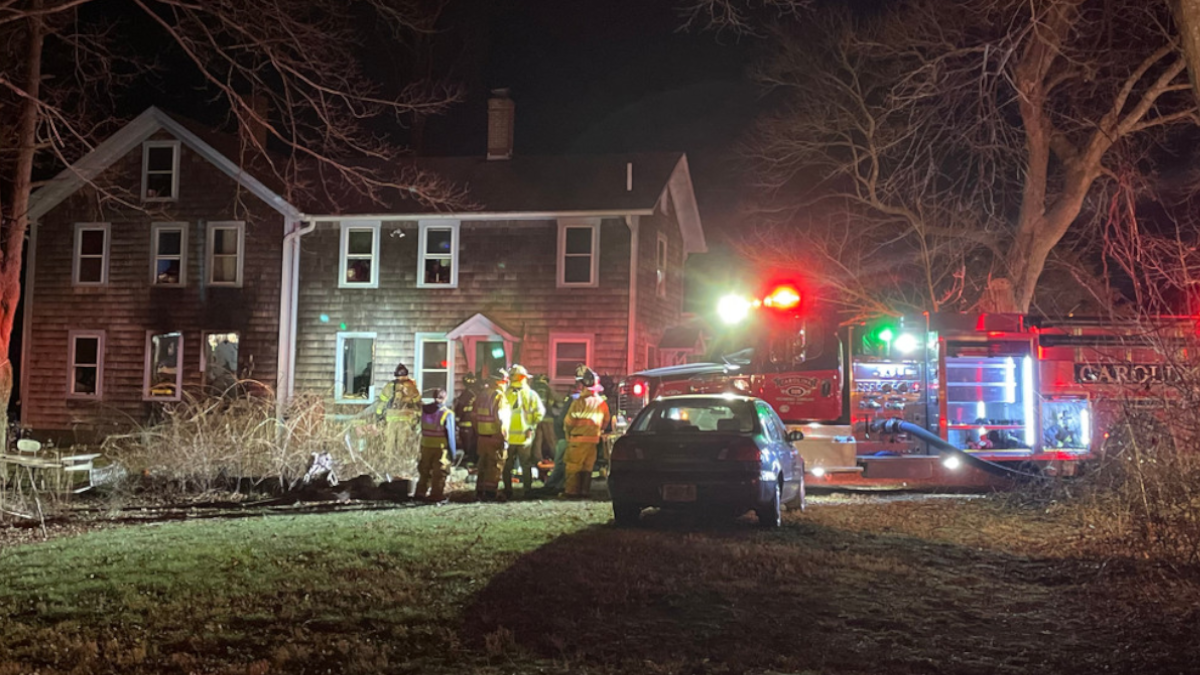