About 66% of Americans are making significant changes to their driving habits as a result of high gas prices, a recent survey shows

Gas prices are spiking once again in Massachusetts, reaching a new record high of $4.39 per gallon and exceeding the national average.

Pump prices recently rose again due primarily to the high cost of crude oil. The cost of a barrel of crude continues to hover around $100. With the oil price accounting for about 60% of pump prices, the national average for a gallon of regular is now $4.32.

The current average breaks the previous record set in the Bay State in March of $4.36 per gallon, according to AAA Northeast.

Gas prices are spiking once again in Massachusetts, reaching a new record high of $4.39 per gallon.

“This is an 18 cent jump over last week which is really a dramatic increase," Mary Maguire of AAA Northeast said. When asked for saving tips, Maguire said, “Simply drive less. Work from home if you can. Consolidate your trips.”

A recent survey conducted by Yahoo shows that 66% of Americans are making significant changes to their driving habits as a result. These changes include only using their car for necessities, not filling their tanks and instead just putting in enough gas to get by and relying more on public transportation.

"It's tough," driver Jared Getchell said. “I’m looking to trade this truck in and get another vehicle that’s better on gas."

About 30% of those surveyed also said they would change or cancel summer plans by car due to the cost. Some say they will wait to make any moves until prices surpass $5 a gallon -- a number some states like California have already hit.

“Won’t be driving anywhere . We’ll be flying -- that’s for sure," another driver said.

Click here for a map of gas stations that are reported to have some of the cheapest prices in various cities across Massachusetts. 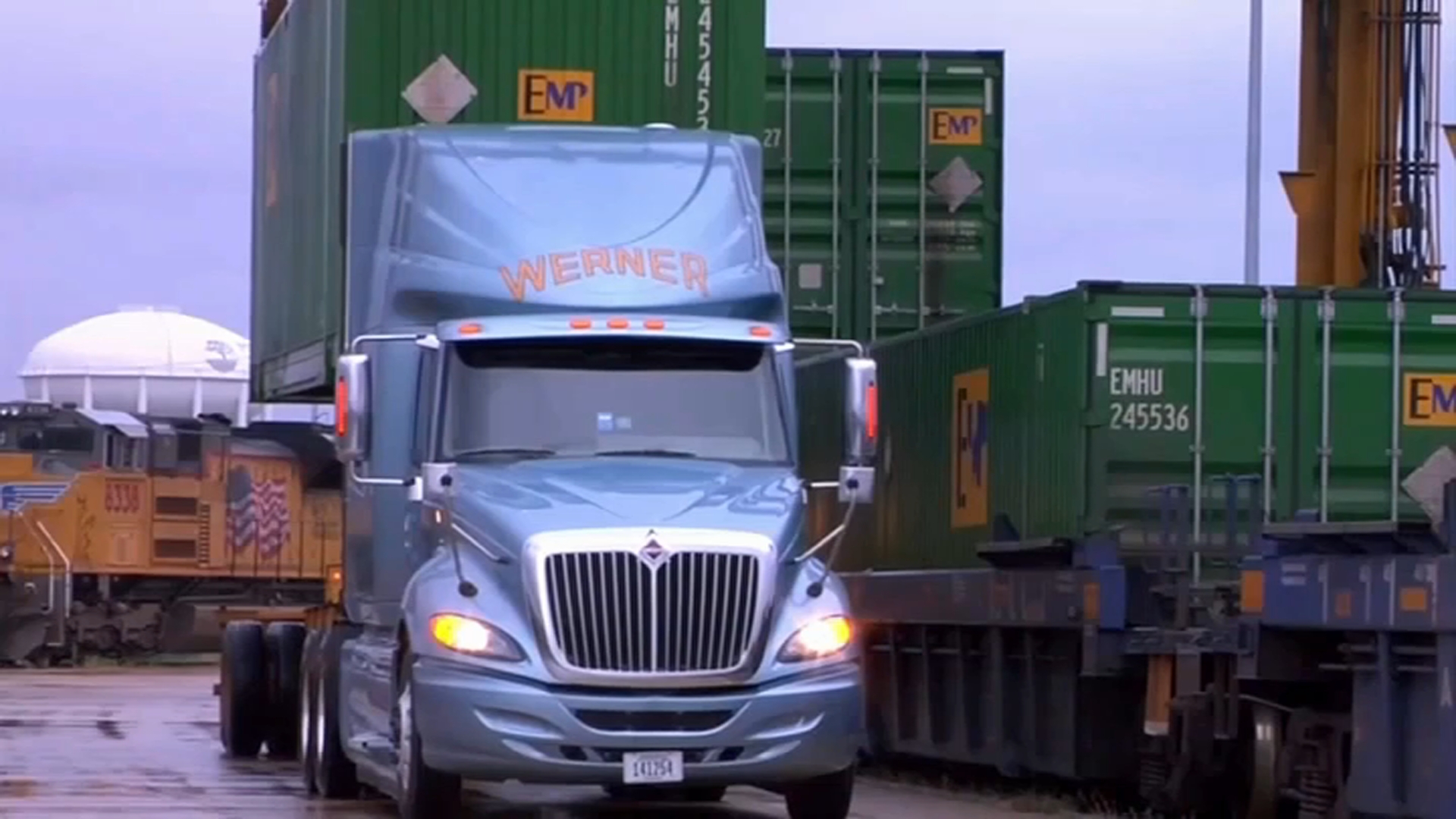 Spike in Diesel Cost Has Widespread Impact on Prices of Goods 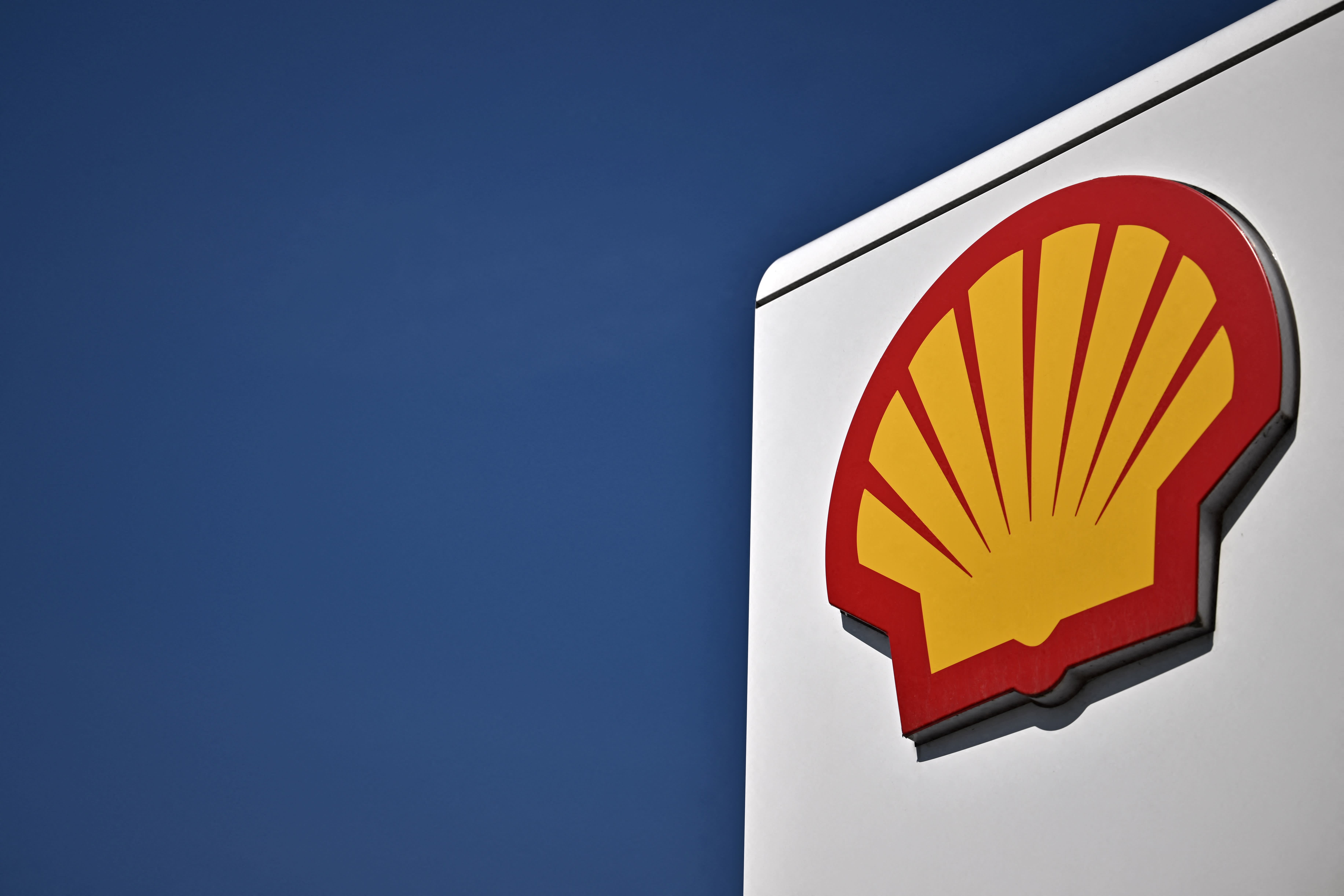 How to save gas while driving

Here are some tips from AAA to help you save you money on gas:

Skyrocketing gas prices are hitting every corner of our economy, but how did they get so high? More importantly, what can be done to bring them down?