A City Council race in Maine’s largest city that was decided via a random drawing has moved onto its next low tech phase, a hand recount.

Brandon Mazer and Roberto Rodriguez were the top two finishers in a Portland City Council race that was supposed to be determined via ranked choice voting. However, when the ranked ballots were counted, the two candidates tied at 8,529 votes.

The city then named Mazer the winner when his name was picked out of a bowl in a drawing outside City Hall on Nov. 3. More than 21,000 ballots are now being recounted by hand because Rodriguez has requested the recount, the Portland Press Herald reported on Tuesday.

The count began on Tuesday morning and is expected to take one or two days. The random drawing that occurred last week was required by the city’s charter. 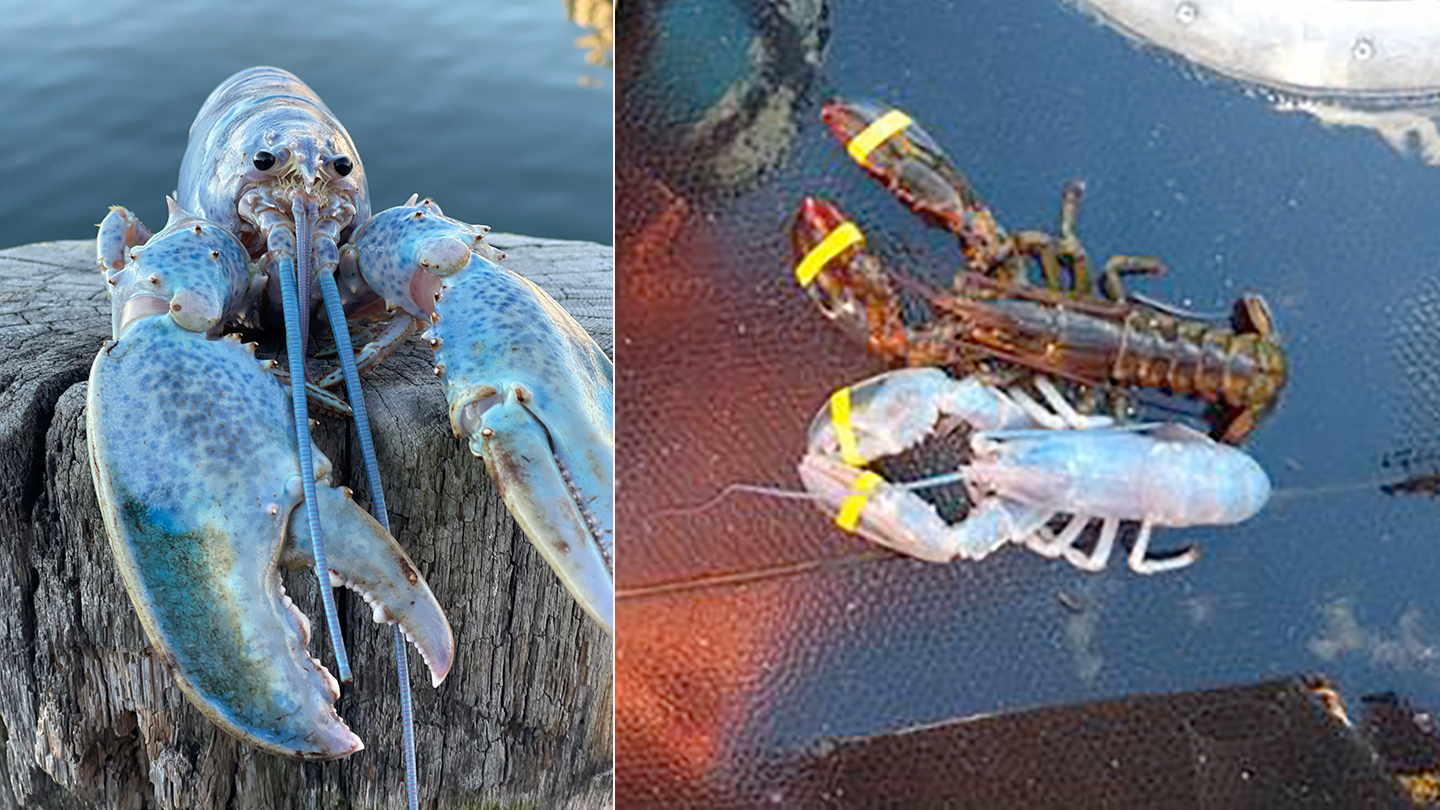 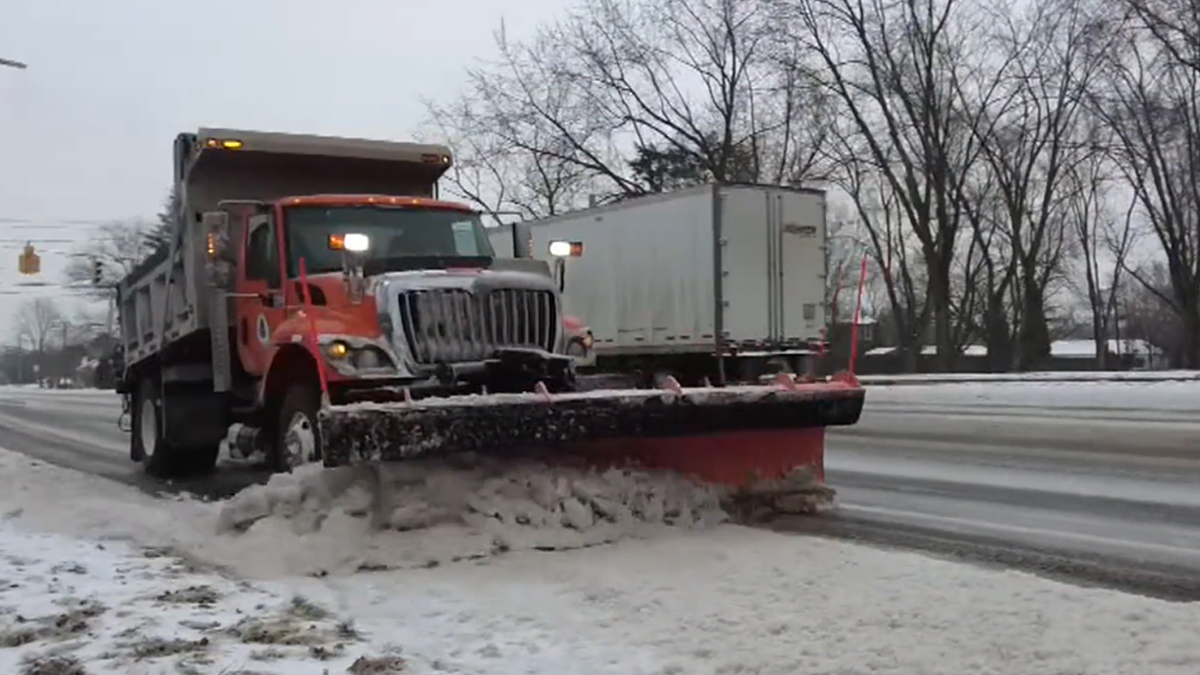 Now May Be the Time to Book Your Snow Plow Contractor in Maine. Here's Why.