Abigail Mack, the valedictorian at Cardinal Spellman High School in Brockton, Massachusetts, has received a lot of attention on TikTok for her admissions essay to Harvard University

A local high school student is excited to attend Harvard University this fall, but it's her admissions essay that has garnered a lot of attention on social media.

"The opening line of my essay was, and I quote, 'I hate the letter S,'" said Abigail Mack of Bridgewater, Massachusetts.

Like many high school seniors, Mack wanted her college admissions essay to stand out. But the Cardinal Spellman valedictorian also wanted to shed light on something that had had a profound impact on shaping her formative years.

"When I was 12, my mom passed away, and so I wrote about the difference between 'parents' and 'parent,'" she said.

Mack says for so many years, she was running from that letter "S" in "parents" after the loss of her mom, Julie — a passionate dance teacher who opened a West Bridgewater studio just a year before she died from cancer.

But when Mack shared her essay on TikTok, she never expected the response.

"I've gotten quite a few comments and messages from people saying I put into words what they'd been thinking or feeling about grief," she said. 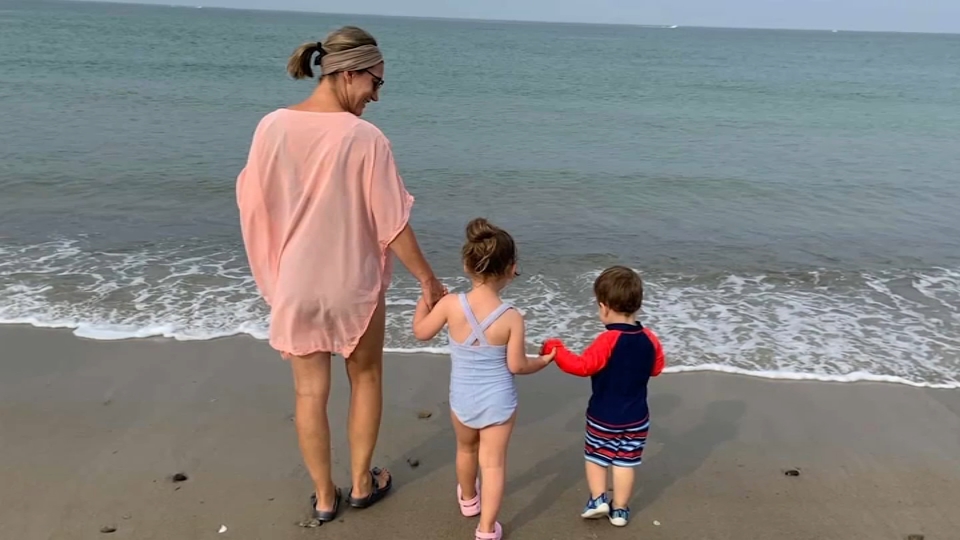 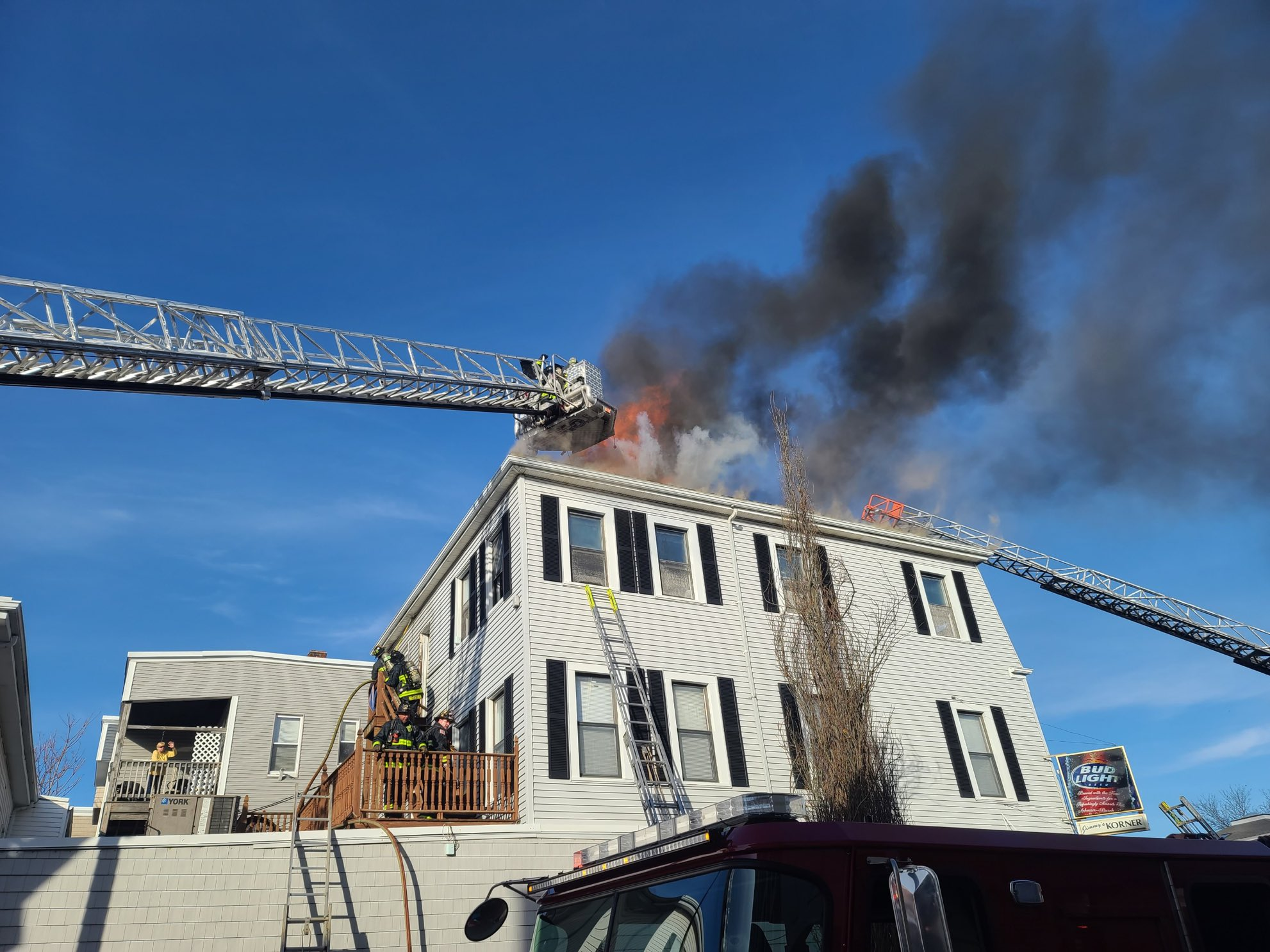 More than 16 million views later, and even her father says he was surprised by what his daughter revealed in her essay.

"It was interesting for me to see through her essay how much of an impact Julie had and continues to have," said Abigail's dad, Jonathan Mack. "I clearly see how Abigail is shaped by her in the person that she's become."

"He's my partner in crime, my best friend — sorry, I feel like I'm getting a little choked up, but that's really nice that he said that," Abigail Mack said through tears.

As Jonathan Mack has continued to run Julie's Studio of Dance, he says Abigail has grown up to embody her mother in spirit and in kindness.

"That is what Julie would be most proud and happy about, is she's just a good person," he said.

As Abigail Mack explained in her essay, instead of running from the letter "S," she realized she needed to embrace it — doubly — in finding her "paSSion."

And it seems Harvard University agreed.

Mack was recently accepted to Harvard's Class of 2025, and she thinks her mother would be about as excited as she is.

"I'd like to think that she'd be really proud," she said.

Mack is set graduate from Cardinal Spellman High School in just two weeks, and she's off to Harvard in the fall.