Noncompliance Notices to Go Out to Boston Employees Over Vaccine Mandate

As of Tuesday, 17,861 city employees were vaccinated, an increase of over 1,000 workers since last Monday

Boston Mayor Michelle Wu touted a jump in vaccination rates among city employees days after her vaccine mandate took effect and said notices would go out Tuesday for those who haven't complied.

"As we've seen in other cities, and as we've seen that the state proof of vaccination for the safety of our workforce and our residents makes a big difference in boosting our rates across the city, which still remains the most powerful tool that we have to keep everyone safe and this pandemic," Wu said.

Wu's city-wide vaccine mandate, which took effect Saturday, requires anyone 12 and older to prove that they’ve had at least one shot to enter restaurants, bars, gyms, theaters and other entertainment venues.

City employees are also required to get vaccinated on the same timeline (Saturday for first dose and Feb. 15 for the second dose), unless granted a reasonable accommodation for medical or religious reasons. City employees who do not prove they've been vaccinated will be placed on unpaid leave starting Monday.

"After the city review over this week, as we've already officially notified our workforce, employees will receive individual notifications and those who need to continue uploading or submitting the proof of vaccination will begin to be placed on unpaid administrative leave starting on the 24th," Wu said Tuesday.

Wu touted a spike in the city's vaccination rates among its employees now that the vaccine mandate has taken effect. As of Tuesday, 17,861 city employees were vaccinated, an increase of over 1,000 workers since last Monday.

During a press conference from the city's new high-capacity COVID-19 testing site in Roxbury, Wu also announced that the city will look to replenish its small business relief fund with $5 million from ARPA funding.

Wu said she will make a request to the Boston City Council for the replenishment to the fund, which would support 300 additional small businesses that have already been applying through the existing fund. Wu said the city is also coordinating with state officials so that small businesses would potentially have access to both local and state grant funds. New applicants will be invited to apply in early February.

The free walk-in testing site opened Tuesday morning inside the Bruce C. Bolling Building on Washington Street, right near Nubian Square. The clinic will operate Tuesday through Saturday from 12 p.m. to 8 p.m.

"We continue to have very successful clinics, specifically open to the city workers," Wu said. "And this wonderful place will be a resource as well for the many employees in our school department."

Self-administered PCR tests are available on site and results will usually be available within 24 hours of testing. Cambridge-based CIC Health will run the clinic, launched the Boston Public Health Commission and Mayor Michelle Wu’s office, as part of the Wu's attempt to make testing more accessible to residents.

As Boston's new indoor vaccine mandate went into effect on Saturday, Mayor Michelle Wu spoke to reporters about it and took questions.

Dimitry Clervil, of Boston said, “The one at Jackson, it’s outside and it’s cold, and they put a heater in it, but it’s still cold and this one you can go right inside, and you won’t be outside freezing in the cold.”

“I think it’s great," Larry Elgart of Boston said. "I think there need to be more testing sites like that throughout Boston.”

The Bolling Building clinic is the third stand alone testing site set up by the Boston Public Health Commission.

More on COVID-19 in Boston 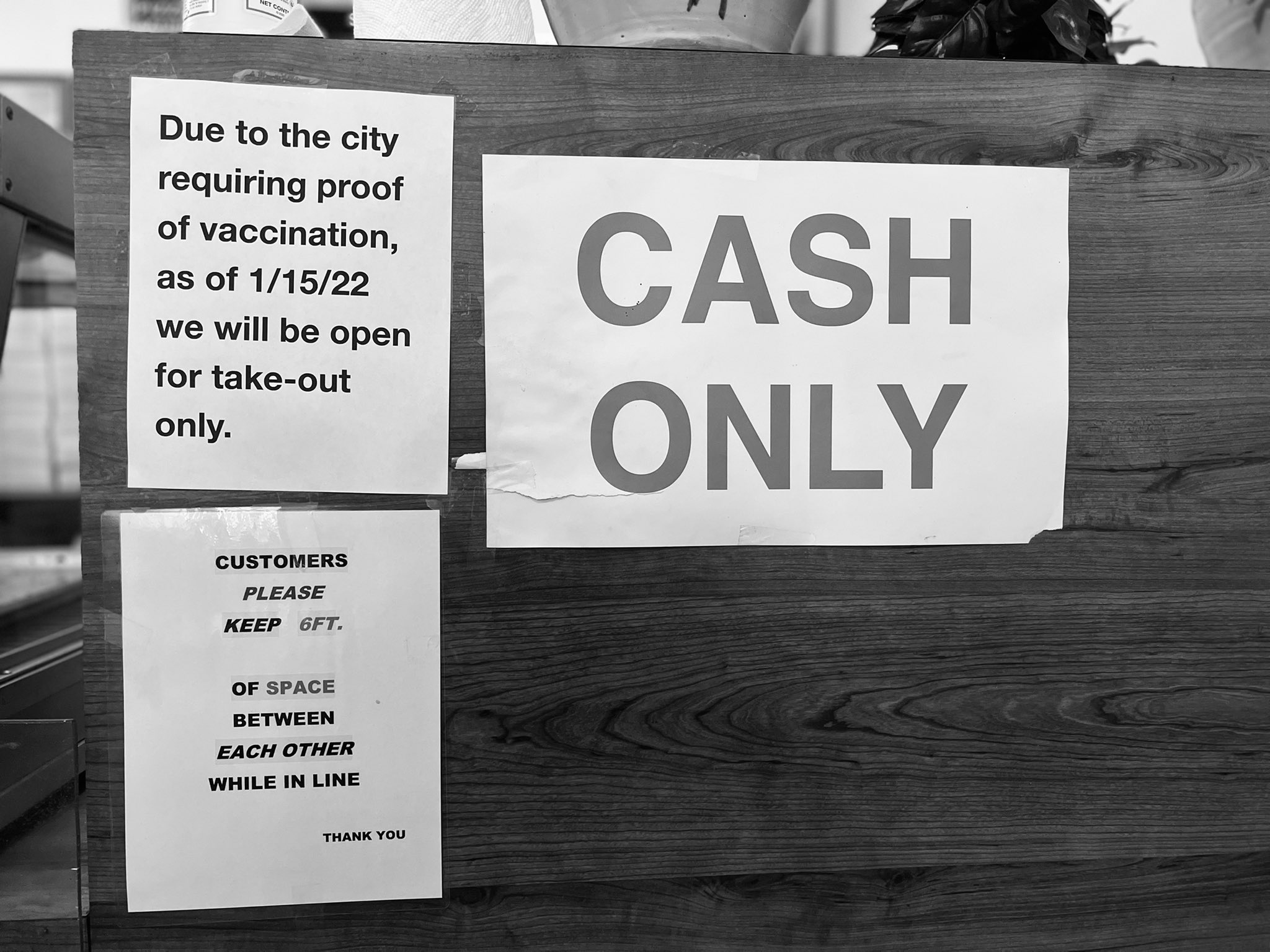