The three games remaining on the schedule have been cancelled. The Northeast-10 division was notified of the decision Thursday after the completion of an internal investigation.

"I am saddened by this news," said the school's president, Andrew Card, in a statement. "We have a set of core values here on this campus. Respecting and taking care of each other are certainly among them. This incident is not who we are. I apologize to the schools we were scheduled to play and to their hard working student-athletes." 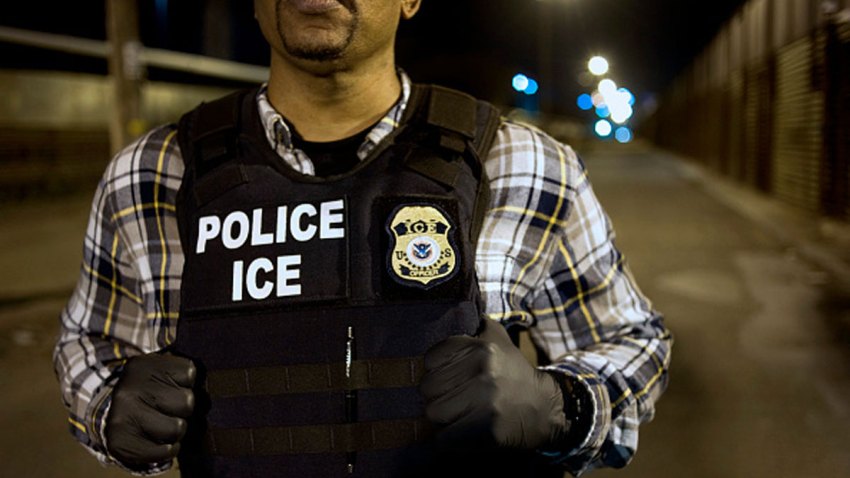 Men's hockey has been played at the Rindge, New Hampshire, school since 2002. The team is among 23 Division II varsity teams at the university.

The details of the hazing incident were not immediately known.