The Champlain Islands of Vermont are closely watching the disaster from Hurricane Ida unfold in Louisiana, because of a sister city relationship with one community there.

"You just really feel for people who are going through things like this," said Joe Flynn, the secretary of the Vermont Agency of Transportation.

Flynn was a fire chief in Grand Isle County when it formed a sister city relationship with Grand Isle, Louisiana, following the devastation from Hurricane Katrina in 2005.

Louisiana's Grand Isle is a low-lying barrier island in the Gulf of Mexico that was once again pounded this weekend with ferocious winds and water from Hurricane Ida.

In 2005, fundraisers in the Champlain Islands tallied tens of thousands of dollars for Katrina victims.

The Vermonters even gave their Louisiana counterparts a gently used police cruiser, ambulance and other gear. After all, the decals on the ambulance didn't even need to be changed, Flynn noted.

That bond strengthened through the 2010 Deepwater Horizon oil disaster in the Gulf, when Vermont's Grand Isle sent a giant wooden greeting card with messages of support for their friends in Louisiana.

"It's sad that they're going through such devastation once again," observed Mandy Hotchkiss, the owner of Blue Paddle Bistro and Blue Paddle on the Bay, a popular pair of restaurants in the Grand Isle County town of South Hero.

Hotchkiss was a key driver behind the 2005 Katrina fundraising effort for Grand Isle, Louisiana, and the 2010 non-financial support following the oil disaster.

Hotchkiss and Flynn said that it is still too soon to know if there's anything they could do for the other Grand Isle after Ida, since communications are so spotty and the complete damage picture isn't in yet.

"People would do whatever they reasonably could, and we'll have to see what needs, perhaps, are requested," Flynn said.

"We care about what happens to our neighbors, whether they're down the street 100 yards or 1,000 miles away," Hotchkiss added.

While Hotchkiss and Flynn said they will wait and see what kind of response is appropriate, Hotchkiss hinted one idea they're toying with is something that could possibly help pets that were affected by Ida. 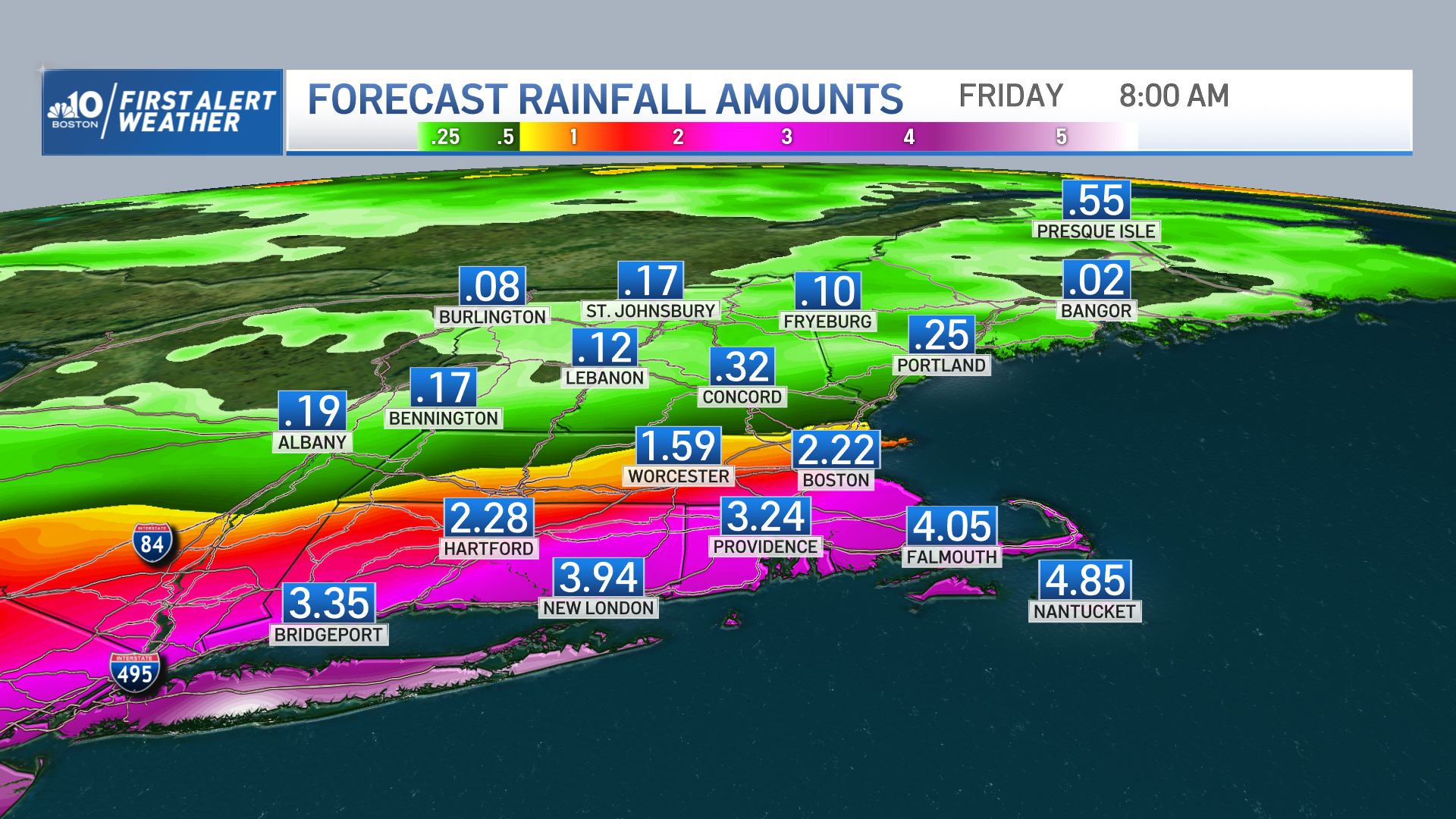