Be sure that your drink is being served directly by the bartender and don’t allow people you don’t know to order your drinks, police say

Boston police are urging anyone who thinks they might have been a victim of drink spiking to come forward.

The prompt comes after an alert from police stating several social media users have posted about having their drinks spiked at Boston area bars recently.

Police say victims should report something like this by calling 911 or a local precinct, and are reminding the public about how serious this type of act is.

"It’s concerning I have two daughters who are drinking age," said Steve Wright, a Boston-area parent.

The typically scentless, odorless and tasteless drugs commonly referred to as roofies can make a victim disoriented and even unconscious – making them extremely vulnerable.

People should be taking precautions to ensure their safety.

"I just always think the drink I get from the bartender will be safe," said Evan Hill, a Boston resident. "I watch drinks of others and my female friends. You have to."

Police also reminding these businesses that they are legally obligated to try and ensure the safety of their customers and should be taking steps to prevent anything like this from happening.  The Boston Licensing Board confirmed to NBC10 Boston & NECN that last month they held hearings last month on reports of date rape drug incidents, but found no violations on the part of any of the businesses involved.

The Boston Area Rape Crisis Center (BARCC) said it is important to shift the message away from any form of victim-blaming and focus on community-level prevention.

"It’s important to watch out for each other and make it difficult for people to perpetuate these acts," a spokesperson wrote.

BARCC offers resources for survivors and the community. You can reach them at their 24/7 confidential hotline by calling 800-841-8371.

Boston isn't the only locale where incidents have been reported of late, either. Police on Cape Cod have also issued a warning after reports of spiked drinks surfaced in Barnstable. 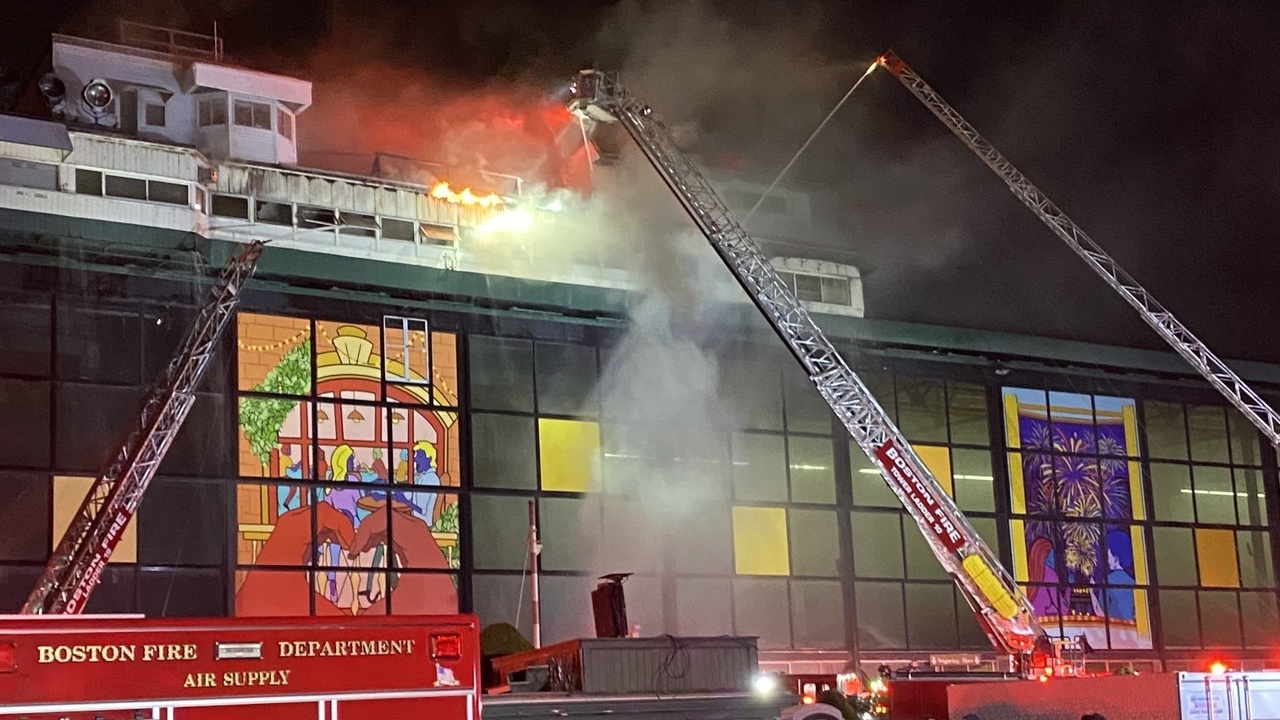 behind the brand May 31

‘I Prank Hungry People for a Living': The Story Behind Johnny Cupcakes