Inflation Hitting Vermont Nonprofits: ‘Where are We Making the Cuts?'

New federal numbers released Tuesday reinforced what we have all noticed: prices are rising on many consumer goods

Vermont non-profits say a new report from the federal government underscores the challenges they have been facing in recent months from inflation.

The U.S. Department of Labor released data Tuesday showing the prices consumers pay rose 8.5% in March compared to a year ago. That is the largest year-over-year increase in more than 40 years, CNBC reported.

The increases in prices for consumer goods are also taking a bite out of the bottom line of nonprofit organizations. NECN spoke with three such groups Tuesday.

"What we hope is that this continues to shine the spotlight on hunger," said John Sayles, the executive director of the Vermont Foodbank.

Sales said the price spikes the Foodbank is seeing on kitchen staples include a 63% jump for eggs, roughly 8% for spaghetti, and meat is up roughly 10%.

“We still have to buy, because we have to be there for people,” Sayles pledged, explaining cash donations and federal COVID relief money are, for now, covering the increased costs of supporting food insecure Vermonters. 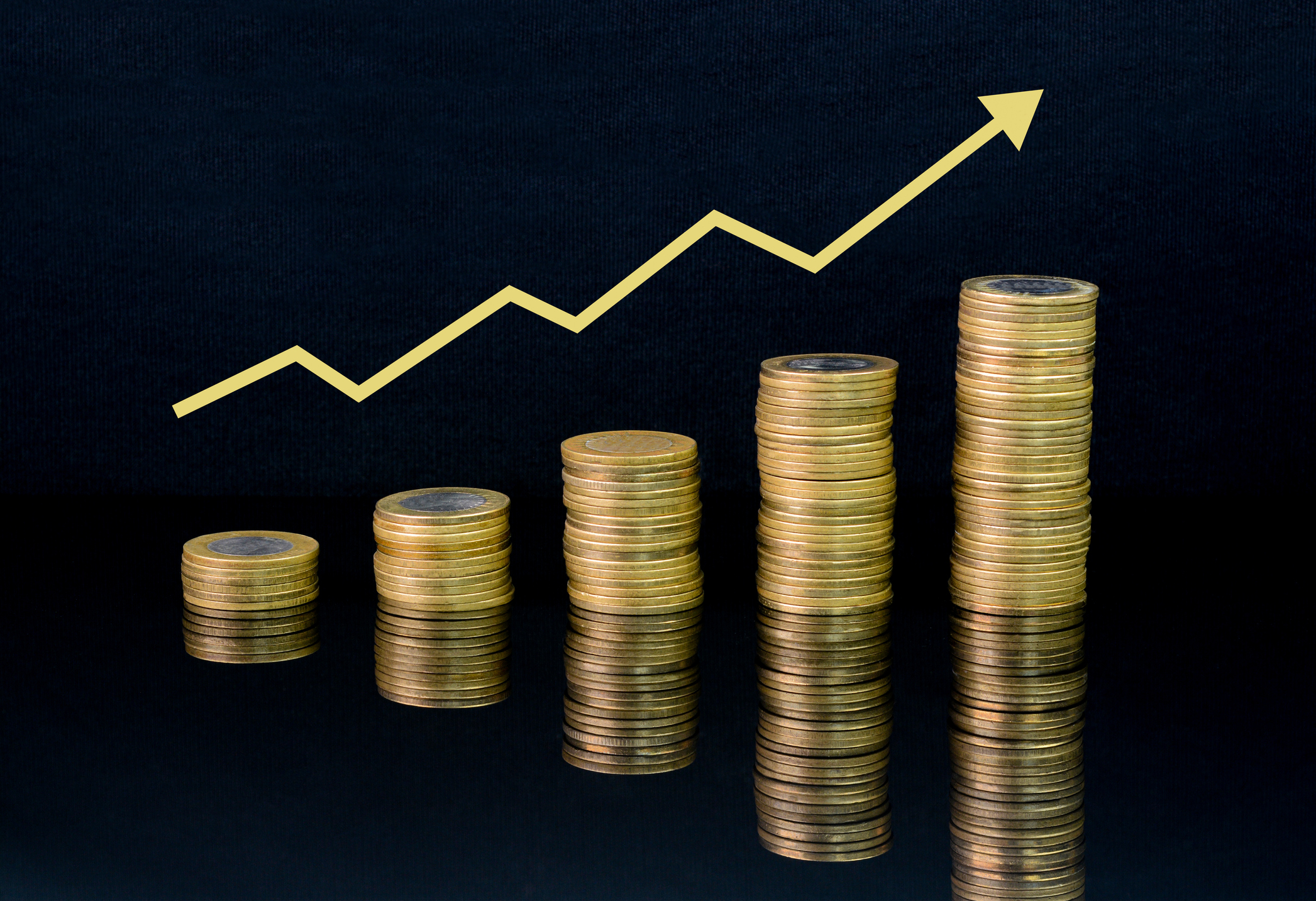 Inflation Rates Are Soaring in the US—But How Do Global Numbers Compare? 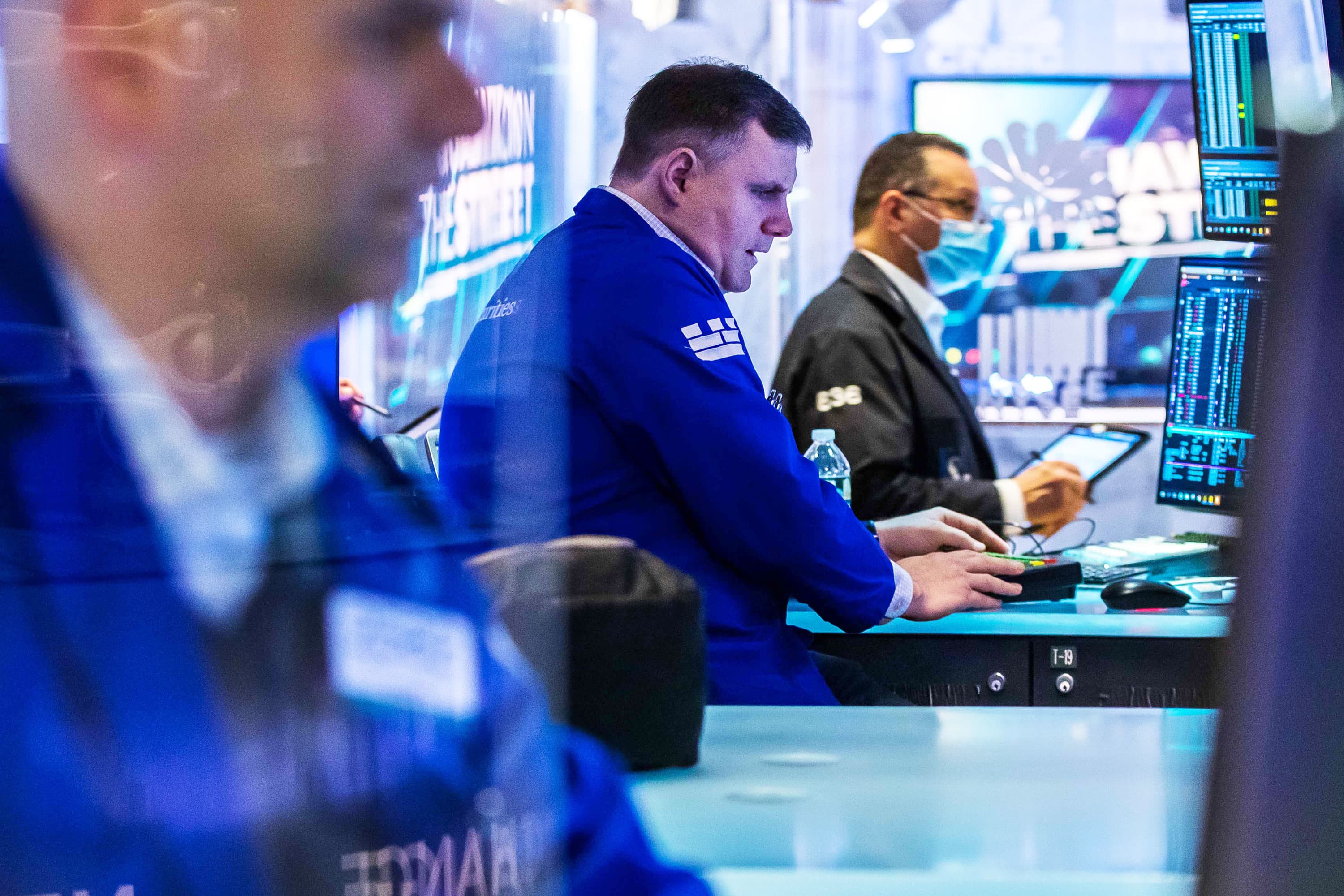 At the Champlain Valley Exposition, the prices of lumber and other materials are forcing operational choices.

"Where are we making the cuts?" Jeff Bartley of the Expo said, describing the considerations the organization has to make in the face of challenges from cost increases. "It’s not like we have endless amounts of cash as a nonprofit."

Bartley emphasized the landmark’s current focus is on safety improvements to the grandstand, for the Champlain Valley Fair’s late summer concert series. Because he said that price tag is up 30-40% from several years ago, it’ll mean delaying an upgrade to an HVAC system elsewhere on the grounds.

"It’s a tough budgetary decision on where you’re going to invest your money," Bartley noted.

Higher fuel costs are, of course, pinching many charities, as well.

“It’s a huge hardship for families right now trying to figure out how to fill up the tank to get to the hospital,” said Sarah Lemnah of the Cancer Patient Support Foundation.

The foundation helps Vermonters with gasoline, since cancer patients often suddenly have to travel hundreds of extra miles a week for treatments. Lemnah said reimbursement requests have ballooned to $30,000 a month, about double what they were before Russia’s war on Ukraine — which caused gas prices to soar.

"I send out a stack of checks every week and I get a stack of thank you notes back," Lemnah told NECN. "People are saying, you know, 'I was so at a loss and you guys gave me hope for another day,' or, 'I didn’t know how I was going to get to the hospital, and then the check arrived.'"

The Expo said some of its higher construction costs will be passed along to consumers. Fairgoers can expect a $3 increase on day-of adult general admission tickets to the Champlain Valley Fair this summer, Bartley revealed, pointing out the organization hasn’t raised ticket prices in a decade.