Vermont State Police are investigating the escape of an inmate from the Windsor County Correctional Facility in Windsor.

It is believed that Anthony Fitzgerald, 23, escaped from the facility around 9 a.m. Monday. Authorities say Fitzgerald was working at the farm portion of the correctional facility and escaped by cutting the wire fence.

Fitzgerald is 5'9", 275 pounds with brown eyes and brown hair. He was last seen wearing a gray sweatshirt. He has a mohawk haircut, and he was possibly wearing a hat. 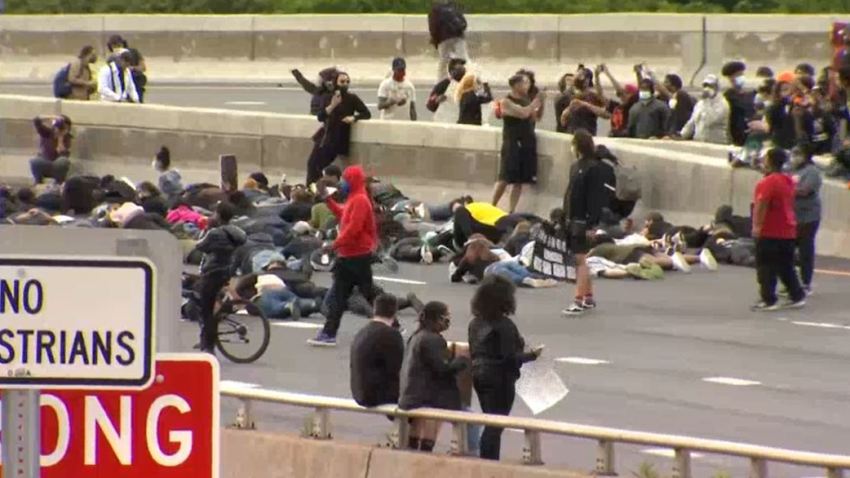 Protesters Block I-84 in Hartford, Continue Call for Justice for George Floyd

Fitzgerald has ties to the Rutland area.

He was incarcerated for lewd and lascivious conduct with a child. Vermont State Police say they do not believe Fitzgerald poses a threat to public safety and is believed to be unarmed.