For her first visit to a national park since joining the Biden Cabinet, Secretary of the Interior Deb Haaland traveled to Maine and Acadia National Park to meet with state tribal leaders, Maine’s congressional delegation and Gov. Janet Mills.

The multi-day visit included stops with the Penobscot Nation, trips up Cadillac Mountain and a visit to Acadia’s Schoodic Peninsula, where, among other things, she attended a dawn cello performance by Yo-Yo Ma and Wabanaki musicians.

“I would like to acknowledge we’re on the ancestral homelands of the Wabanaki people,” Haaland said at the start of her opening remarks at a media event about her visit on Friday.

“I’ve had an incredible, informed visit,” she added, explaining that the primary focus of her tour was observing how the implementation of how some of the money in a multibillion-dollar package approved by Congress last year called the Great American Outdoors Act might be allocated towards performing long-deferred maintenance at Acadia.

Dr. Maria Caffrey, a climate scientist who said she was let go for speaking out after the National Park Service wanted her to remove human causes from her research, talks about how climate change will impact national parks in Massachusetts.

Among the projects the secretary mentioned were a wastewater and sewer rehabilitation in the Schoodic Area costing in excess of $7 million and the $200,000 purchase of land near the Mountain Desert Island section of Acadia that is being eyed for a new transportation hub built to ease overcrowding in the park.

“I’m so proud we’re making investments to increase visitor access. That is what we want,” Haaland said.

In their remarks, Maine’s U.S. senators and representatives were quick to note their work on the nearly $3 billion Great American Outdoors Act -- all four of them co-sponsored the legislation.

He said the bill was a rare but exceedingly positive example of how Congress can create big change when its members cooperate.

If confirmed, Rep. Dep Haaland, D-N.M., would be the first Native American to hold a Cabinet-level position in U.S. history. Here are five things to know about the congresswoman.

As for other, more controversial topics like a proposed salmon farm in a bay near Acadia National Park and offshore wind energy development in federal waters off Maine, it was not immediately clear how much time Maine leaders would spend discussing that with Haaland.

When the delegation and Haaland were asked about a conversation on wind development by NECN/NBC10 Boston during Friday’s media event, Haaland replied, “The focus of the trip is the national park and deferred maintenance,” adding that, “the Department of the Interior is focused in many other areas on clean energy, both offshore and onshore.” 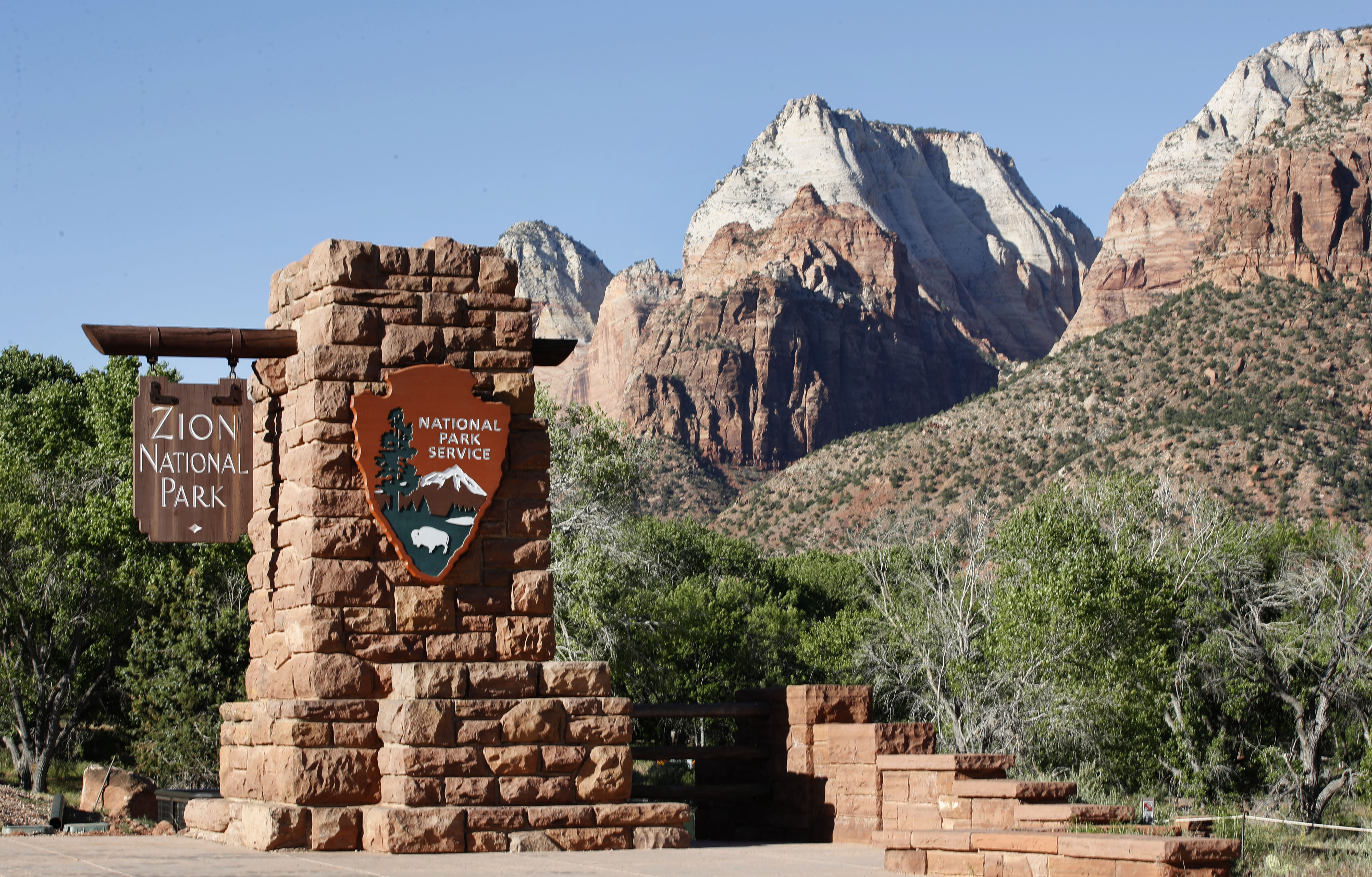 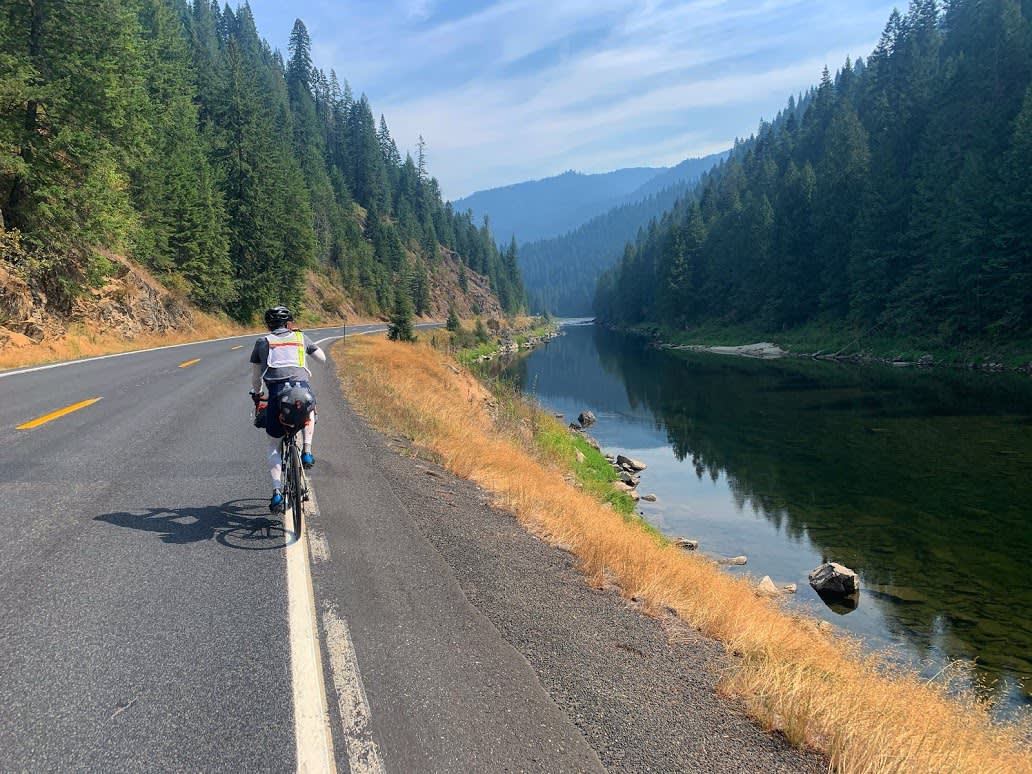