A New Hampshire judge has allowed for now a new state law to take effect that requires voters who move to the state within 30 days of an election to provide proof that they intend to stay, but has blocked penalties of a $5,000 fine and a year in jail for fraud.

Judge Charles Temple allowed the law to take effect Tuesday, in time for the use of new voting forms in a state representative election in Belknap County, but said another hearing is needed.

The New Hampshire Democratic Party and the League of Women Voters challenged the law, saying it presents confusing, unnecessary and intimidating hurdles to voting. They wanted to stop it from taking effect. Temple called the penalties severe restrictions on the right to vote. 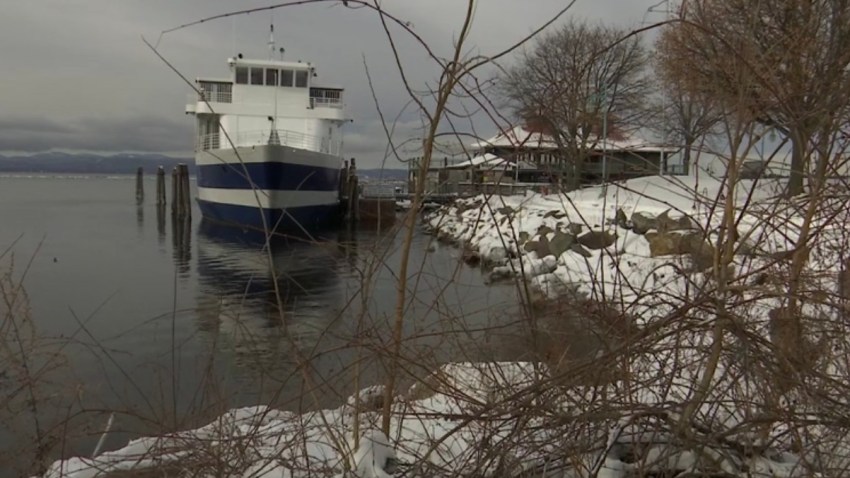 ‘Trying to Do Our Part’: Vt. Company Upgrades Ship Engines to Slash Pollution

The state had asked for the lawsuits to be dismissed.