‘Like a Bomb Went Off': Storm Leaves Trail of Damage Across Southern NH

Some residents in Atkinson are now dealing with property damage and still waiting for their lights to come back on.

Some residents in Atkinson are now dealing with property damage and still waiting for their lights to come back on.

“I was shocked, totally shocked,” said Liz Gurdon, who lives on Haverhill Road in Atkinson.

Gurdon says she can only describe the storm one way.

The strong wind uprooted trees or snapped them in half and sent debris flying through front yards on Haverhill Road.

“I couldn’t believe there was that much damage,” Gurdon said. “Everything just snapped like a toothpick.” 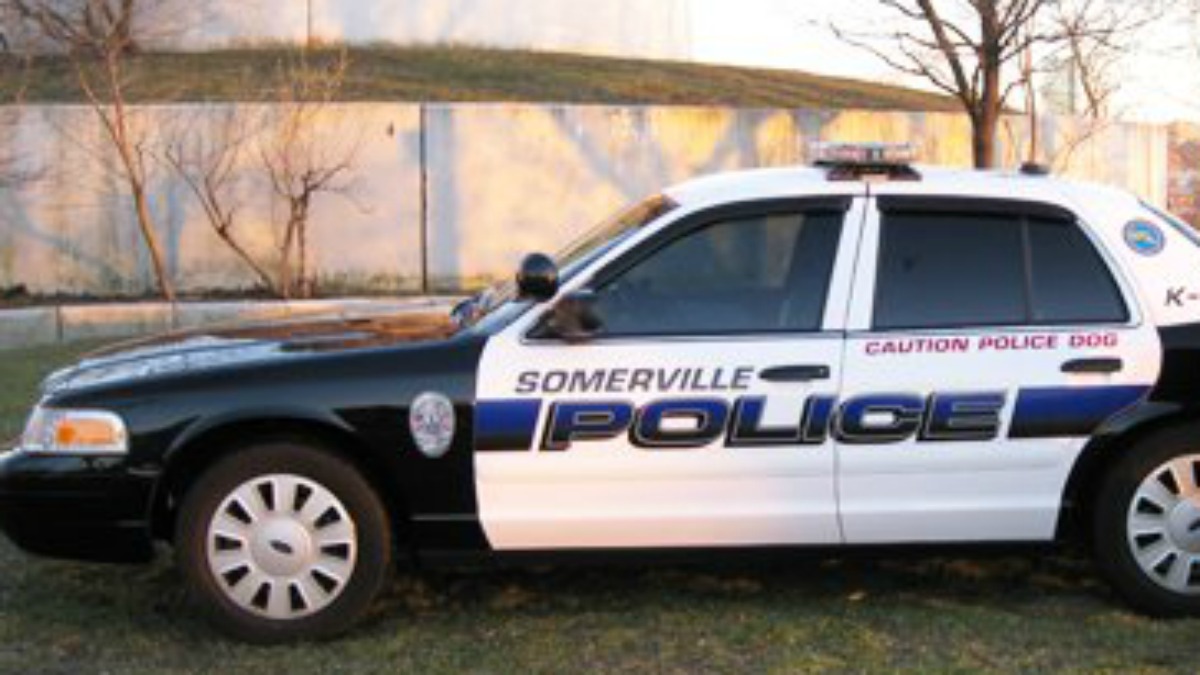 Five minutes away on Hawthorne Drive, Lisa Auger heard the crash as a huge tree fell across the street.

“All of a sudden you could see the rain coming down, and then a flash and boom, and all of a sudden hail, it was crazy,” Auger said.

“We got lucky really, if it blew the other way, it would’ve taken half the house down,” he said.

But some residents across the region are dealing with property damage, as trees came down on cars, and smashed through backyard swing sets.

Thursday, crews were cleaning up while homeowners counted their blessings.

They’re all just grateful Mother Nature only left behind some broken windows.

“Trees can be removed, windows can be fixed, but lives are precious,” Gurdon said.

Most nearby residents got their power back overnight or Thursday sometime. But by Thursday evening, some people, like Gurdon, were still waiting.