Homophobic and anti-Black slurs were painted on a mural on the side of a music venue on Center Street in Portland, Maine.

Over the past few days, Michael Rich has made multiple trips to the wall he curates on the side of Aura, a music venue on Center Street in Portland.

Sometime between Thursday and Friday, it was one of the walls with murals in an alley behind Aura that was splattered with light pink paint and vandalized with homophobic and anti-Black slurs.

Since then, a handful of Maine artists have been busy painting over the messages.

“I was angry, upset and sad,” Rich said Monday during an interview with NECN and NBC10 Boston.

“People like me, street artists, we do art out of the kindness of our hearts to make the city beautiful, to give people something interesting to look at, it’s something I do on the side,” he explained.

Portland police say they have opened an investigation into what happened but that cannot fix damage to the artwork. 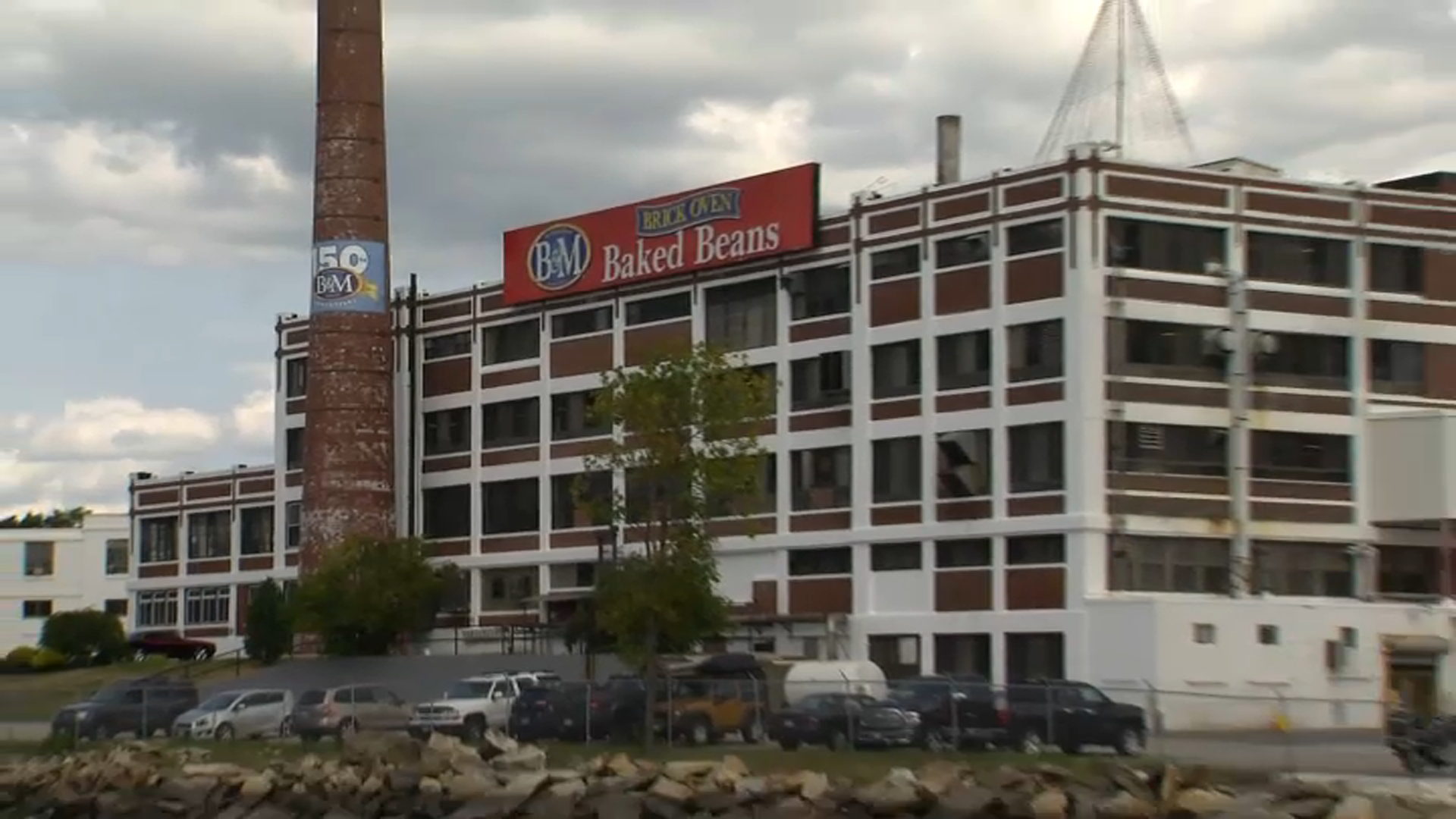 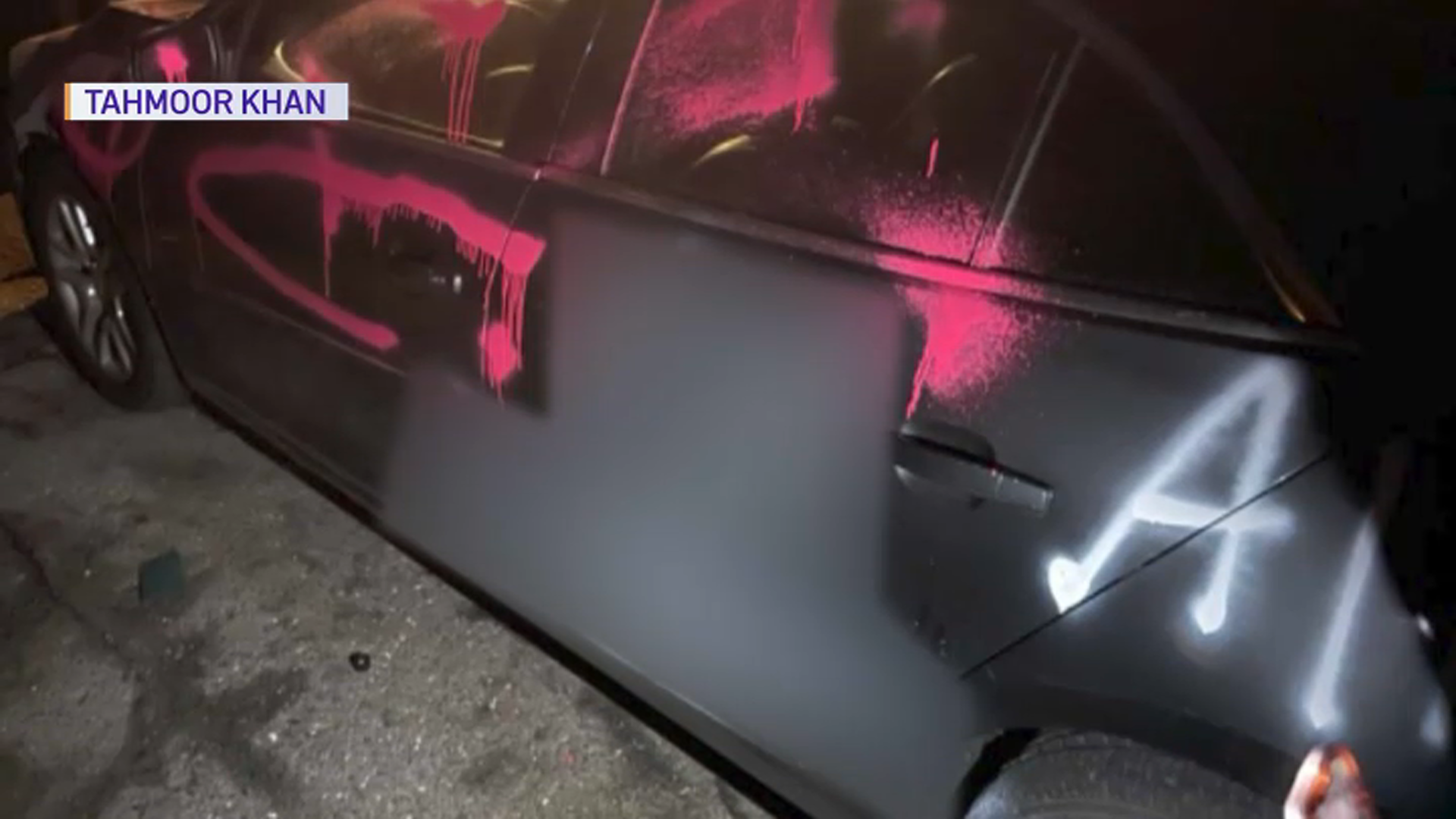 Racist Car Vandalism in Maine Denounced, May Be Investigated as Hate Crime

Rich said he was called by a manger of Aura right away because the message was so heinous that venue staff was going to paint over it immediately.

Because there was little time to plan a new piece, he and another artist improvised new works on the wall.

“On my section, I did my name, Rich, and an underwater scene with a mermaid, sun shining though the water and a treasure chest because I’ve just kind of been fascinated with a whole underwater kick lately with mermaids and SCUBA divers,” he said.

However, by Saturday morning, someone had returned to the mural and defaced it again with scribbles and a racial slur.

“I don’t want that to say on there for one minute longer than I can help it,” Rich said, explaining that he simply went home, got his spray cans and fixed the artwork that afternoon.

One of the owners is a Navy SEAL, so the vandalism hit them harder. Police say there is no surveillance video of what happened but they are still investigating.

On Monday, people in Portland were once again stopping by to take pictures of the murals and happy to find out someone had taken the time to restore them as best they could in such a short period of time.

“It made me happy, it made me full of life,” said one passerby named Kanika.

Rich added that he’s received a number of “private message on Instagram, people who were showing their support, their frustration at what happened” and that he thinks it’s “great to see so many people are paying attention and believe in the greater good.”

Rich also hopes that the vandal or vandals get caught and “that they get the help they need” since he thinks the hateful words on the walls seemed like “a cry for help.”

Asked if he had a message for the perpetrator, Rich replied that he would say, “good luck because there’s no way that you’re going to paint more than I do.”

Racial slurs and profanity spray-painted on a man's car in his Maine driveway are being investigated as a possible hate crime.