Hayden Marshall-Inman spent more than a decade his summers in New Zealand, often serving as waterfront director, according to YMCA CEO Jeff Gleason

As the effort to recover bodies from a deadly volcanic eruption in New Zealand enters a new phase, friends of one victim from Maine await news.

Hayden Marshall-Inman was among those killed Monday when the volcano erupted on White Island.

Friends say Marshall-Inman spent more than a decade of his summers as a YMCA camp employee in New Zealand, based at the YMCA Camp of Maine as one of the dozens of foreign counselors recruited each year.

Camp CEO Jeff Gleason said Marshall-Inman was on staff there each season the camp was open from 2004 to 2015, often serving as waterfront director.

"We have 600 plus campers every summer so that times ten is 6,000 people," Gleason said. "I've gone to the grocery store and post office in town and people remember him." 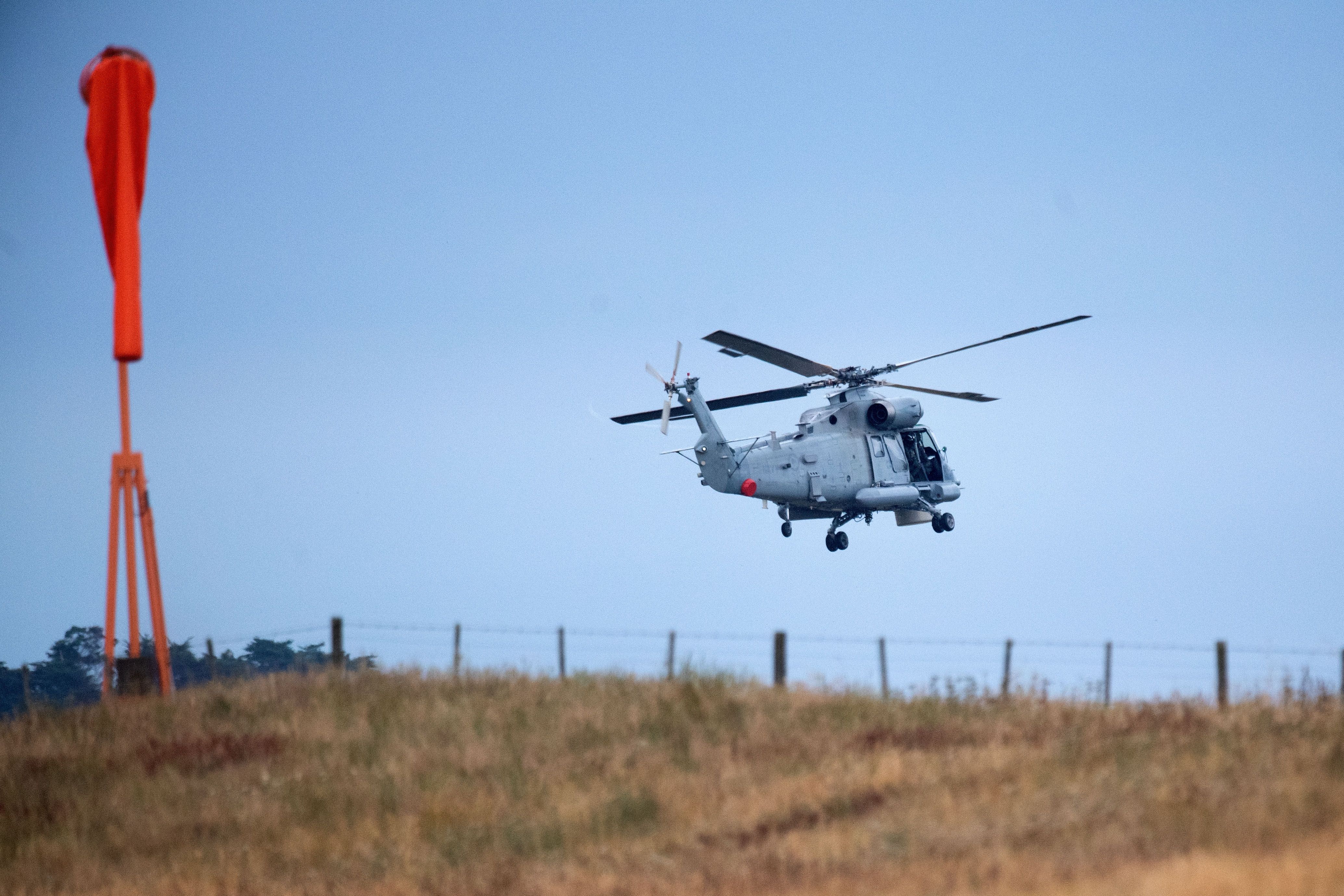 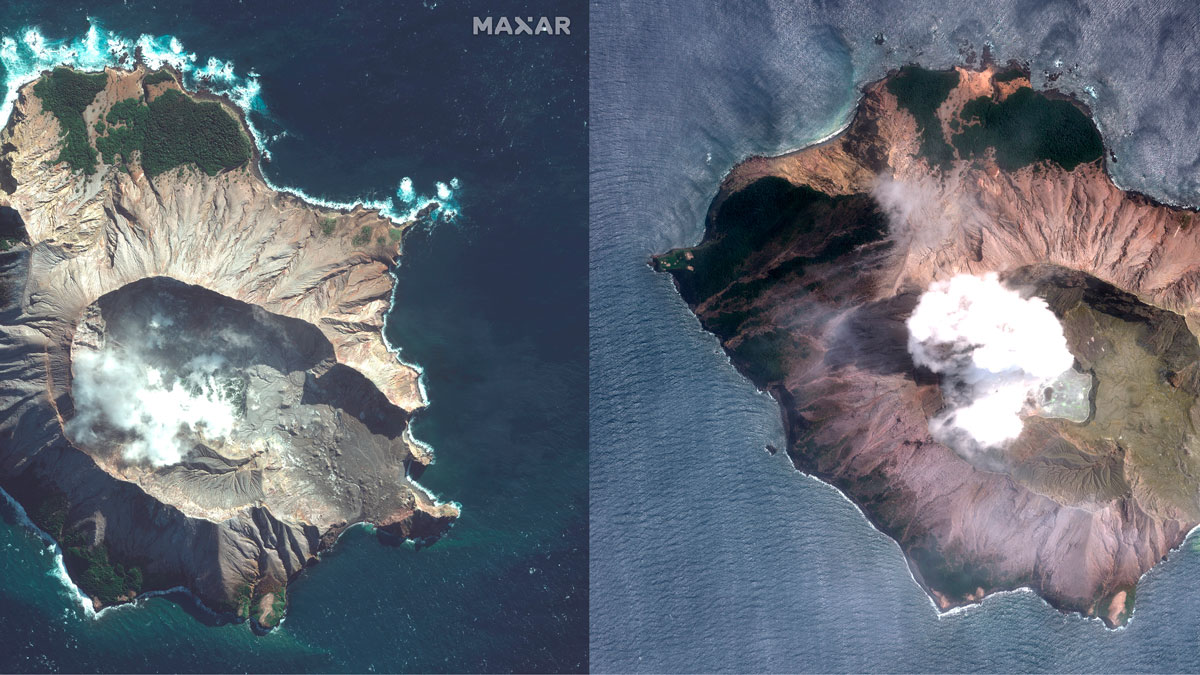 A former YMCA staff member who worked with Marshall-Inman in 2009 said she stayed in touch with him throughout his time in Maine and beyond.

She added that Marshall-Inman attended her wedding and would come to visit for at least a weekend each summer he was in Maine.

"He would work in Maine for the summer, which is the winter in the southern hemisphere then he'd go home," Gustafson said.

Friends said Marshall-Inman was a tour boat guide who brought visitors out to White Island, which is close to the area of New Zealand where he grew up.

Gustafson was one of the first to go on a tour with him in 2016, a short time after he got a license to pilot boats.

"I've been to the island, I did the tour," she said. "It was a life goal of his to get his captain's license."

After learning Marshall-Inman was among the missing and presumed dead on Monday, Gustafson says she's since been in touch with his family whom she says is "reeling."

She says Marshall-Inman was planning his first trip back to Maine in five years for summer 2020 but now, the people who remember him are instead trying to organize a Maine memorial service.

"I think he really loved the people of Maine," Gustafson said. "I think he connected here because he was a huge outdoors guy and Maine is an amazing place.., something kept him coming back here."