Two people were killed and several others injured in a Monday night car crash in the northwestern part of Maine, police said.

Karl Crute and his wife Laraine Crute, 79, remained hospitalized with serious injuries on Tuesday, police said. Maine State Police said they were still investigating the cause of the crash. 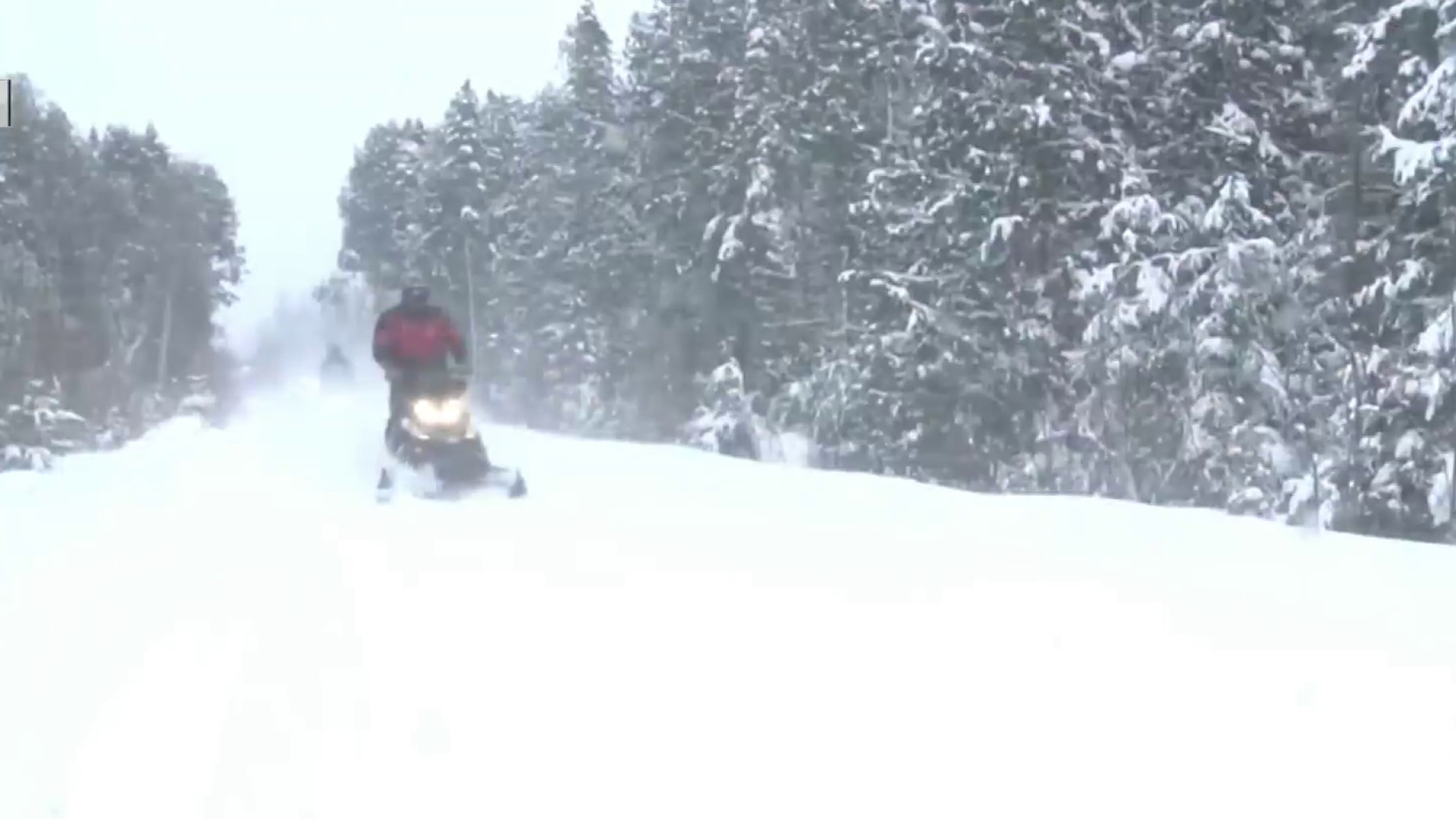