Quinton Hanna, 22, was arrested Tuesday in the stabbing death of an 82-year-old man in Scarborough, along with other violent crimes in West Bath and Freeport, including a sexual assault and another stabbing

A Maine man was charged with murder Tuesday in the killing of a beloved Christmas tree farmer in Scarborough, as well as other violent crimes in other communities.

Quinton Hanna, 22, of Freeport, was arrested Tuesday morning at Two Bridges Jail in Wiscasset and charged with murder. Hanna was being held at the jail since Sunday after being arrested in Bath in a series of alleged attacks earlier in the day.

At a Tuesday afternoon news conference, state police outlined their timeline of the attacks, which began about 8 p.m. Saturday.

That's when police say Hanna stabbed a 68-year-old man at his home on Wardtown Road in Freeport. The man, who has not been identified, was taken to an area hospital and has since been released.

About 12 hours later, police believe Hanna traveled in a silver Subaru Outback to Scarborough, where he allegedly stabbed 82-year-old tree farmer James Pearson in the front yard of his Scarborough home.

Pearson was taken to Maine Medical Center where he later died.

An elderly man is dead after what police are calling a random attack at his Maine home and Christmas tree farm. 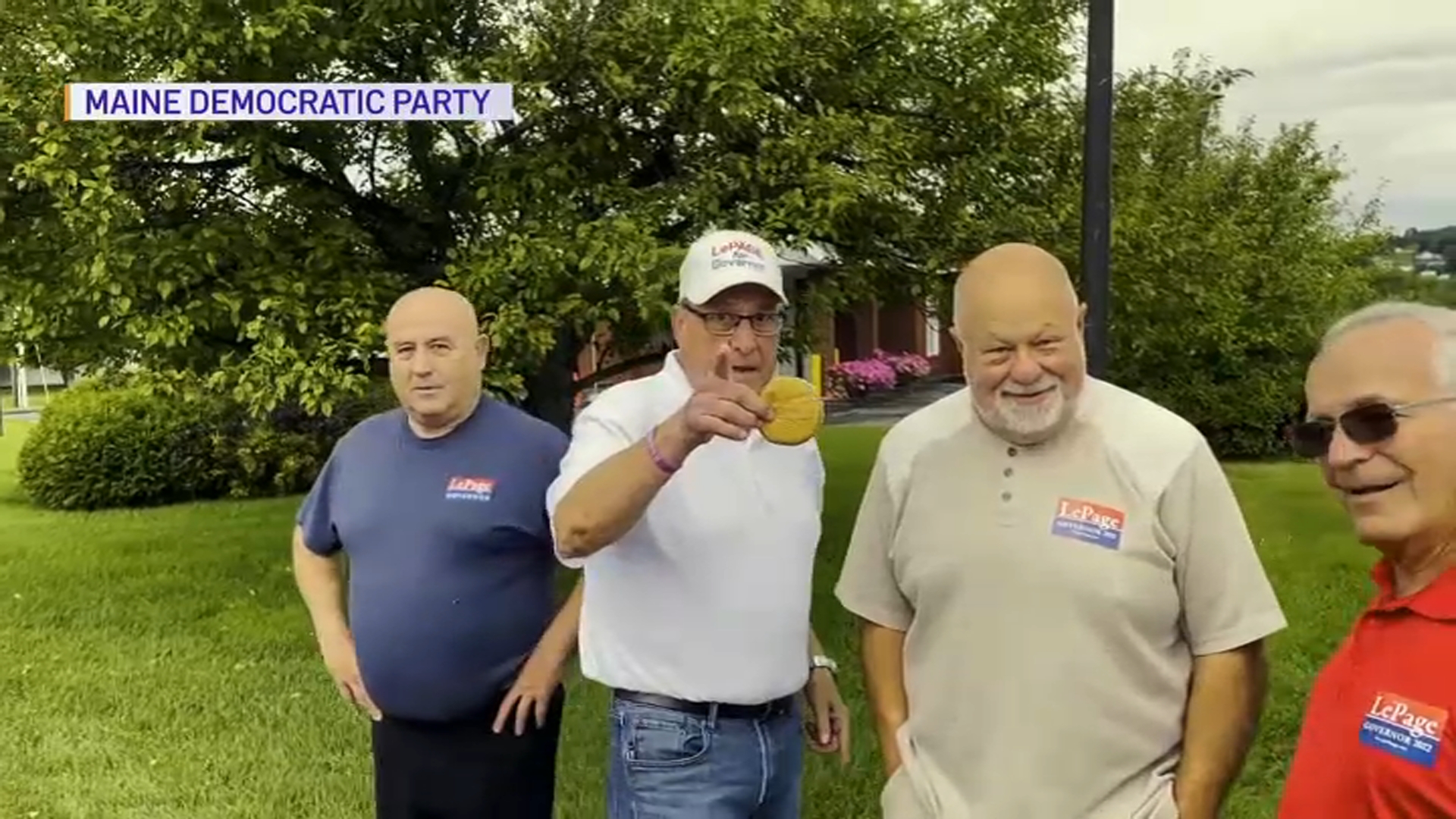 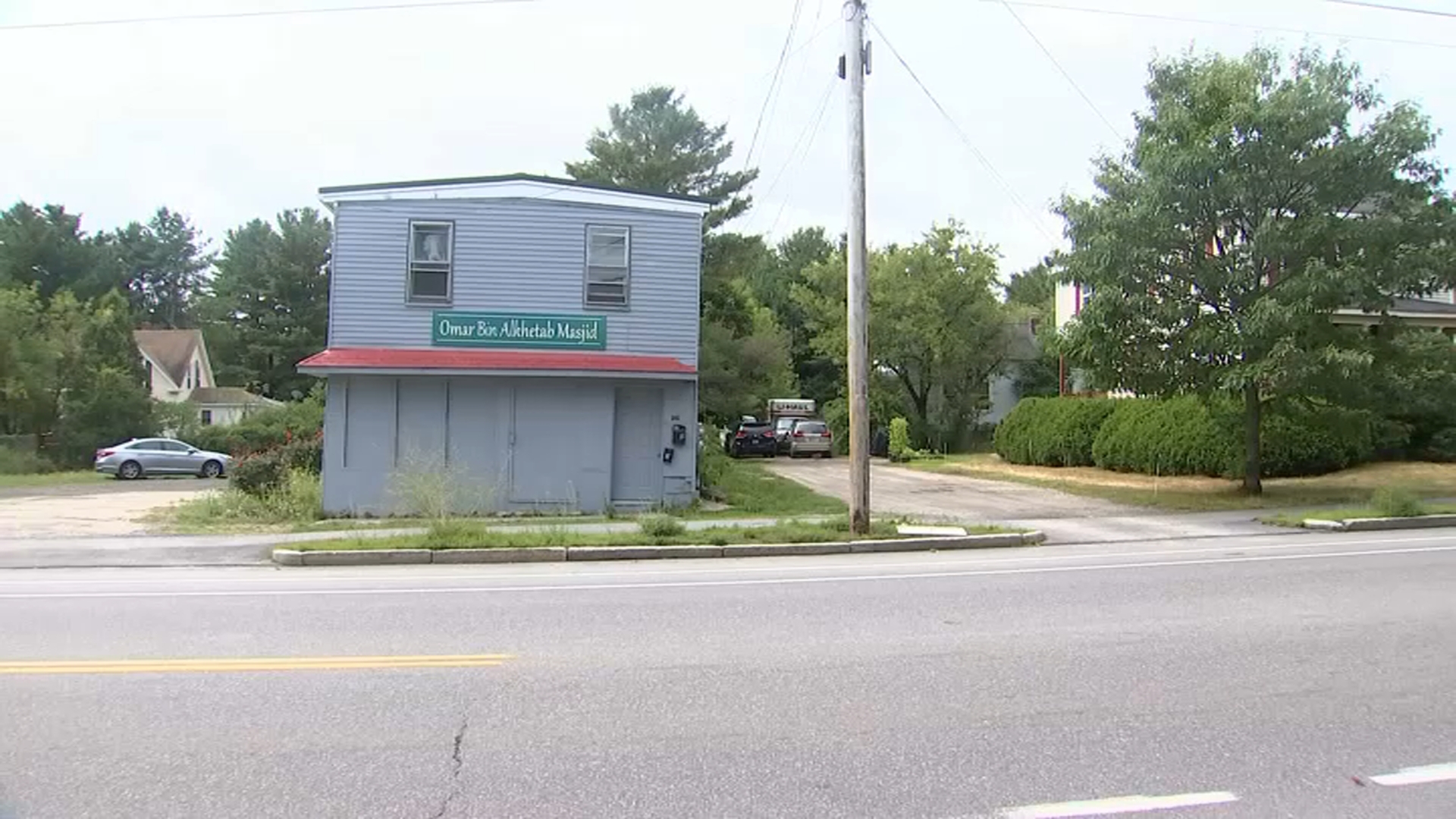 Possible Hate Crimes Under Investigation Near Mosque in Portland, Maine

From Scarborough, police say, Hanna traveled to West Bath where he allegedly sexually assaulted and threatened a 42-year-old woman at her Birch Point Road home about 9:30 a.m. Sunday.

The woman was able to escape but police told WCSH-TV that Hanna chased her down and allegedly ran her over with his SUV.

Hanna then crashed the SUV and took off on foot where he proceeded to continue with his crime spree, police said.

A 72-year-old woman was then allegedly robbed by Hanna at her home on West Side Drive in West Bath.

Police said Hanna then fled on foot again and went to a home on Houghton Pond Road, where he stole a black Ford Explorer about 11:15 a.m.

Hanna was eventually stopped about noon on Main Street in Brunswick and taken into custody.

After appearing in West Bath District Court via video on Monday, he was charged with attempted murder, elevated aggravated assault, unlawful sexual contact, criminal restraint, robbery, burglary and two counts of criminal threatening with a dangerous weapon. His bail was set at $250,000.

Hanna is expected to be arraigned on the murder charge for Pearson later in the week in Cumberland County Superior Court in Portland.