The man charged with murdering 35-year-old Nicole Mokeme in a hit-and-run crash at Acadia National Park in June and then fleeing to Mexico has pleaded not guilty.

On Thursday, Raymond Lester entered that plea before a judge at an arraignment hearing.

Federal flight charges that he faced during his extradition back to Maine from Mexico have since been dropped.

According to federal court documents unsealed this past summer, Lester’s license plate appeared on readers from Massachusetts to Texas in the days following Mokeme’s death in the Schoodic area of Acadia National Park.

The documents referenced information from Maine investigators, including accounts of witnesses who recalled seeing Lester in the hours before police believe the crime was committed.

Those witnesses said Lester was drinking vodka, operating a BMW SUV at a high speed, playing loud music and driving onto a nearby basketball court on the night of June 18.

Investigators believe that Mokeme died sometime between then and the morning of June 19.

According to the documents, Mokeme’s body was discovered on a walking path in the Schoodic area with abrasions and a broken femur observed by detectives who also noticed tracks that went between two trees from a parking lot close by.

During Thursday’s court proceedings, a judge scheduled a conference in Lester’s case for January 2023.

He also ordered that Lester continue to be held without bail.

The U.S. Marshals Service says Raymond Lester, wanted on a warrant for the murder of Nicole Mokeme last month, was captured in Cancun. 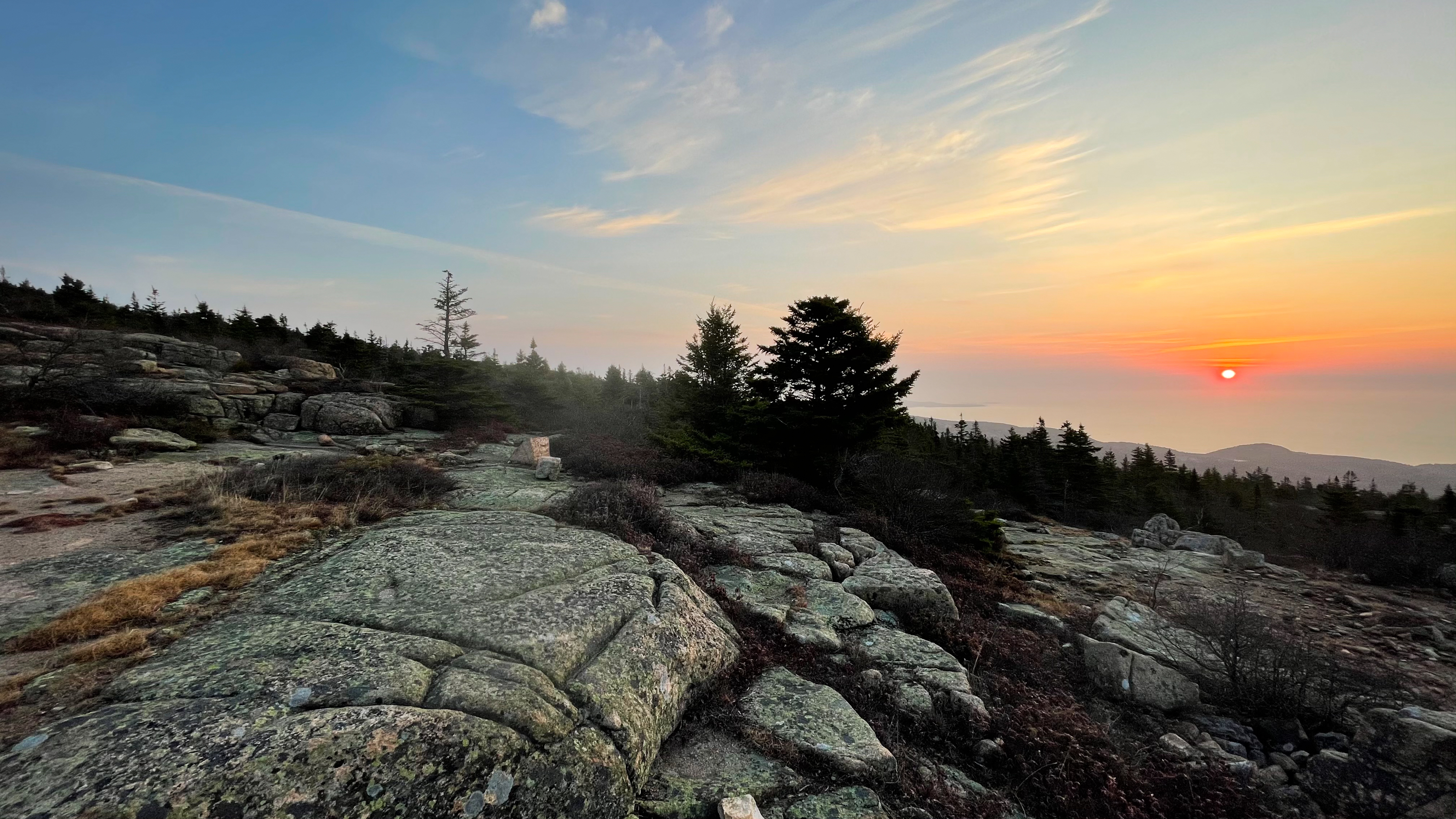