Maine's seaweed farmers are in the midst of a spring harvest that is almost certain to break state records.

America's seaweed farming industry is based principally in Maine, where the business has grown swiftly over the past several years. Atlantic Sea Farms, a Saco company that works with two dozen seaweed farmers, said it's likely to harvest more than 800,000 pounds (360,000 kilograms) of the gooey substance this year.

The seaweed harvest has grown during the coronavirus pandemic because of increased demand for healthy foods, members of the industry said. Seaweed is touted as a health food by foodies, in part because it's high in fiber.

"We're looking at somewhere between 800,000 and 850,000 pounds of kelp. It's a lot," said Jesse Baines, marketing director for Atlantic Seafarms. "Every once in a while we shake our heads and say — this is a lot."

The seaweed farmers who work with Atlantic Seafarms grow their crops up and down the Maine coast and typically bring them in to shore in the spring months.

The seaweed is processed into products that are sold at health food stores, supermarkets, seafood counters and restaurants. Products range from smoothie cubes made of kelp to seaweed salads.

The industry is restricted by a lack of processing capacity, said Tollef Olson, a past president of the Maine Seaweed Council and a consultant to the industry. The huge spring harvest this year could actually lead to backups in production, he said.

Olson said he's working on developing seaweeds that can be harvested at different times of the year to avoid overburdening processors. In the meantime, though, this year's big harvest is encouraging, he said.

"I'm working really hard to get some year-round seaweeds going," Olson said. "That's been one of the bottlenecks in production — everything comes new at once."

Maine is also home to a wild harvest of rockweed. That is a kind of seaweed used in livestock feeds and fertilizers. Wild harvesters typically bring in 14 to 20 million pounds (6,350,000 to 9 million kilograms) of rockweed in a year. 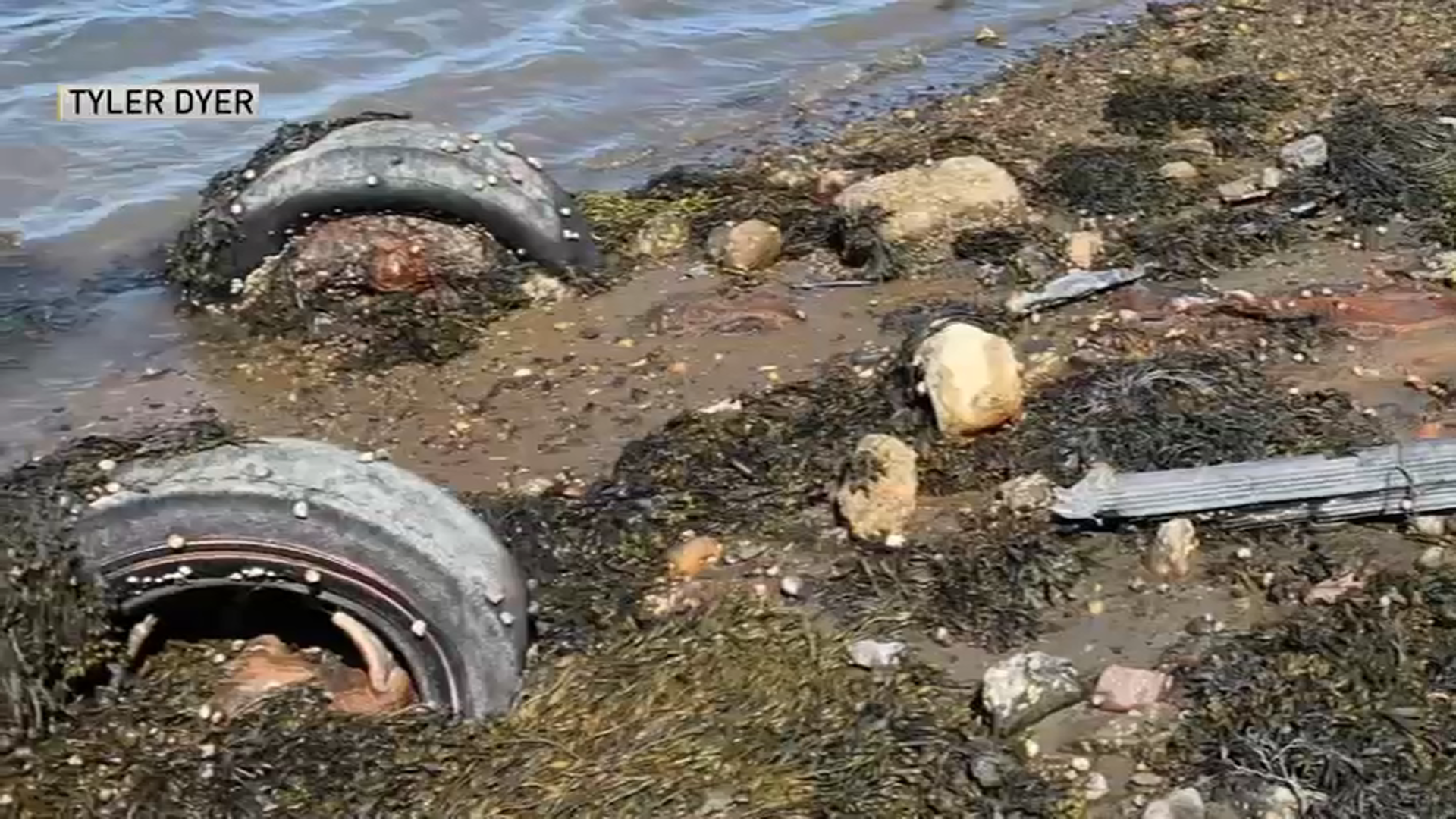 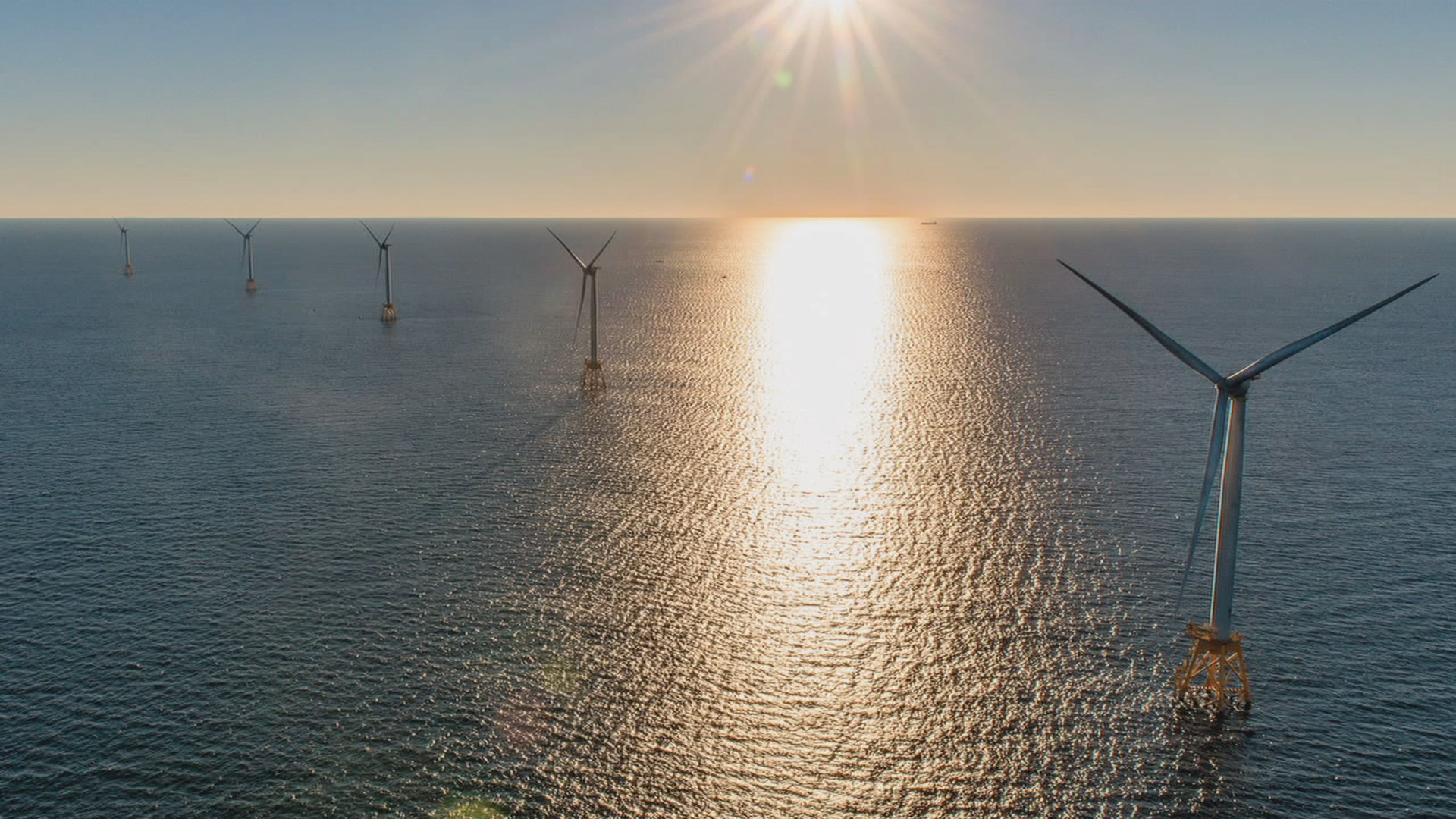