Quite a few of the weekend visitors to Maine were from Massachusetts, who may or may not be following the state's quarantine or proof of negative COVID-19 test order

On Memorial Day, seasonal business owners and Mainers were unsure what summer would bring and a strict out-of-state visitor quarantine on all travelers had kept a lot of the usual holiday weekend visitors away.

As the Fourth of the July weekend kicked off on Friday, many more cars were visible on the Maine turnpike and a traffic slowdown over the bridge between the Kennebunks had materialized by midday.

Travelers noted that other than perhaps not seeing the same exact massive backups they experienced in 2019, a lot about southern Maine’s sand and surf seemed familiar besides masks and social distancing.

“It didn’t feel that different than our usual trips to Maine, we’re just being more conscious of whose around us and keeping the girls distant from other people,” said Caitlyn Brady, who was up from Charlestown to visit her parents in Biddeford.

“This is the beach I grew up going to so it’s always fun to be here,” she explained, referencing her family’s visit to Biddeford Pool.

Other Maine travelers were headed to more interior destinations, like a Massachusetts man headed to Sebago Lake after hitting some summer traffic in the Greater Boston area. 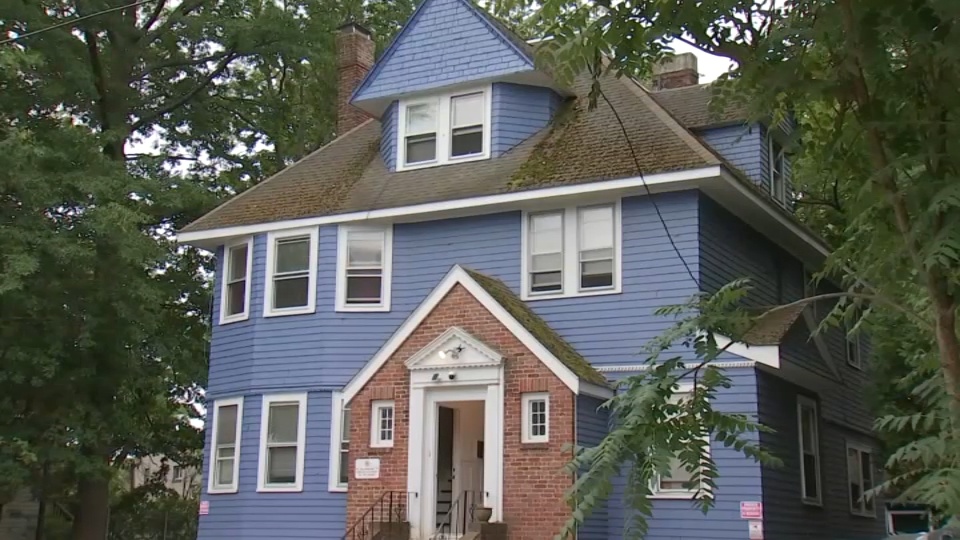 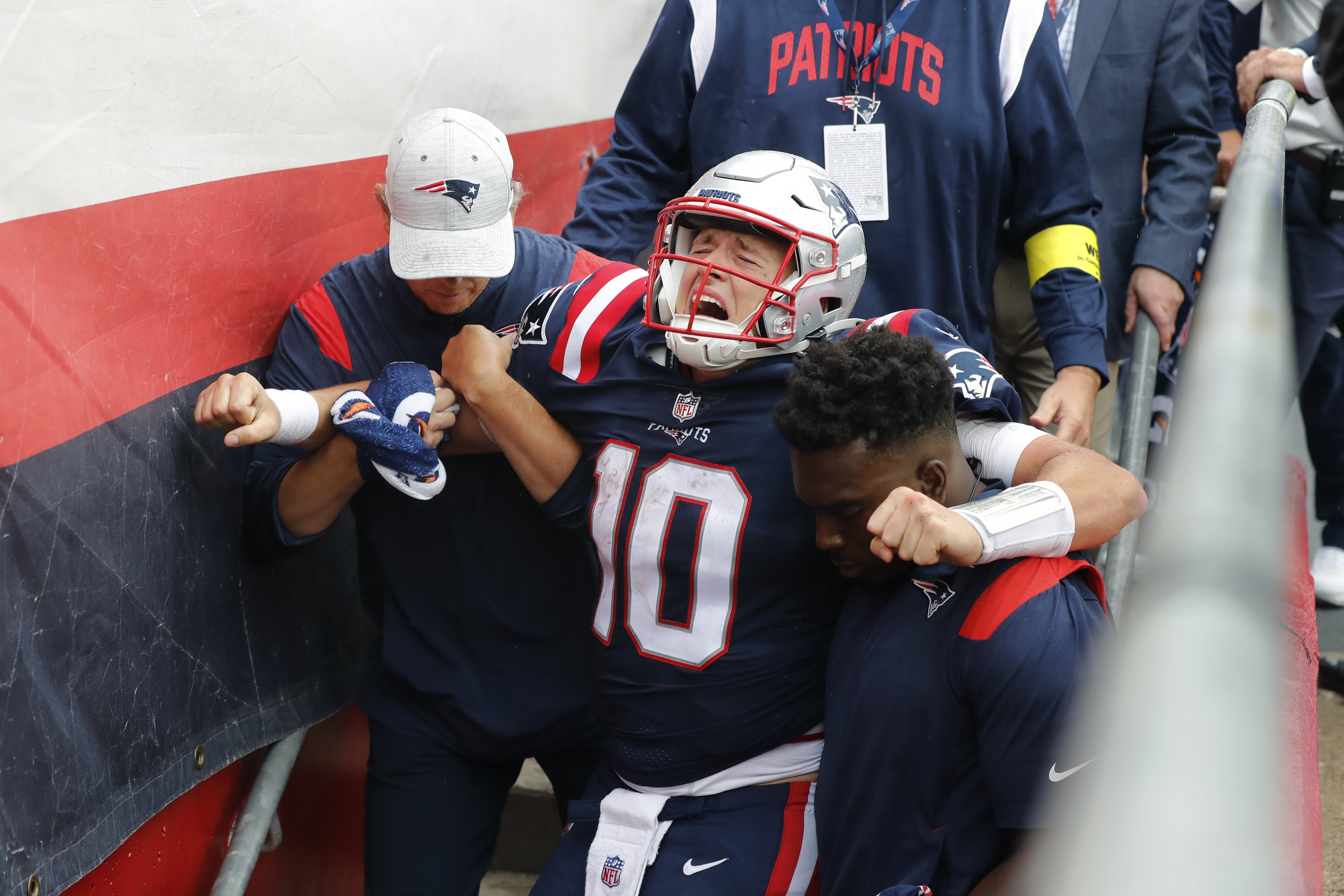 “I was extremely surprised, I figured we could just fly up here,” he said, explaining the trip was to take his companion on her first camping trip and then meet up with some other family.

“We’re just going to sit by the fire and have a few drinks... this weekend is just about relaxing,” he explained.

Asked if he had heard about Maine Governor Janet Mills’ order that did not exempt Massachusetts visitors to Maine from having to quarantine for 14 days or present proof of a negative COVID-19 test, the man said, “I don’t know much about your governor, cause I’m from Mass., I just listen to Charlie [Baker].”

The surge in visitors was noted at Goldthwaite’s and Pool Lobster’s store in Biddeford Pool, as well.

On Friday, staff reported that Thursday had been “the busiest day of the season so far.”

“That’s how it normally goes in the season anyway,” said Megan Friel, one of the floor managers at the store and eatery.

Looking ahead, Friel says she’s beginning to see more “normal” alongside the new, including regular customers from Maine and beyond.

Friel says the business is lucky to have those local customers as towns like Bar Harbor, which rely more on outsiders, are facing a summer that so far has brought very steep declines in visitor traffic.

“We’ve had customers that have been coming here 40 to 50 years and they’re coming to the door and so happy to use the website and accommodate what we need from them,” said Friel.

While many parades and fireworks displays planned for Saturday were cancelled, at least a couple of Maine towns, including Lubec and Jackman, had planned to go ahead with parades and ceremonies.