Maine Students Walk Out of Class to Protest Gun Violence: ‘We Want to Feel Safe'

The students gathered outside the office of Sen. Susan Collins where they read a letter asking the senator to support a new assault weapons ban

Roughly 200 students walked out of Maine high schools on Friday to protest the nation's gun violence and to urge Republican Sen. Susan Collins to support stricter gun laws in the United States.

After leaving class around 10:00 a.m., the students -- many of them from high schools in South Portland and Cape Elizabeth -- marched along a downtown Portland street and gathered outside Collins’ office in the city.

There, speakers read the names of the victims of the mass shooting in Uvalde, Texas, and a letter addressed to Collins, asking her to support a new assault weapons ban along with other gun control measures.

“We should be worried about our grades and our social lives, not an exit strategy in case of an active shooter,” said Stella Crawford, one of the high school teenagers who spoke at the protest and also met with Collins’ constituent services staff while delivering the letter.

“We want to feel safe in our schools,” she added.

More on gun violence in the U.S. 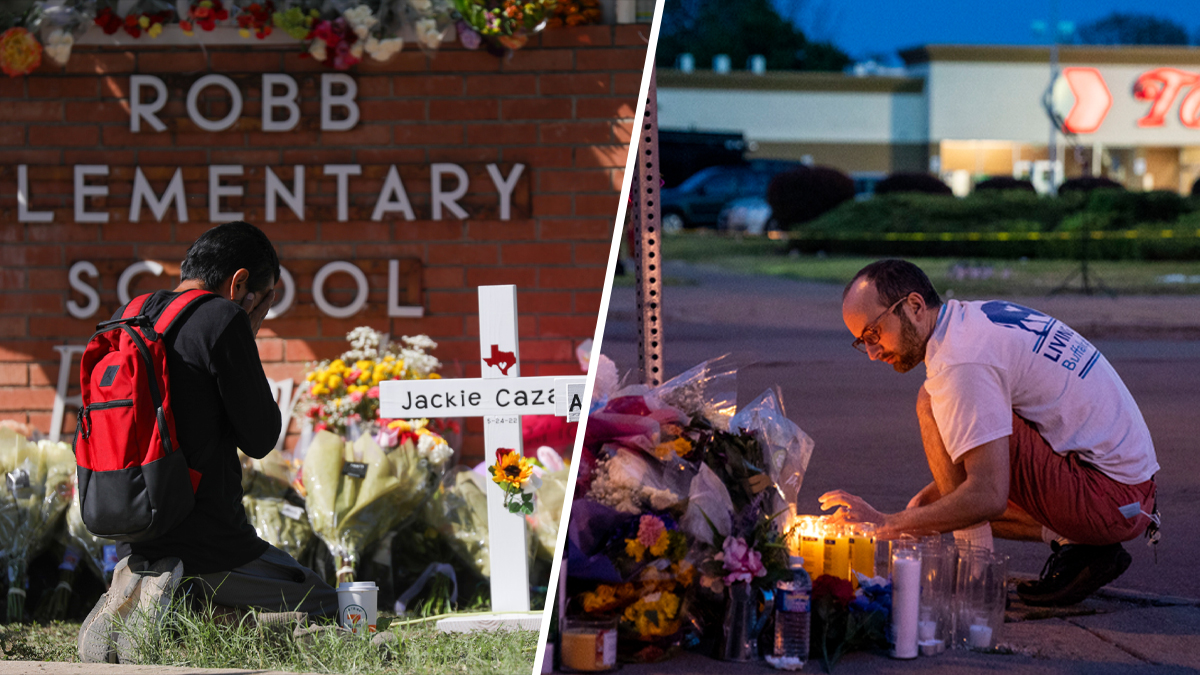 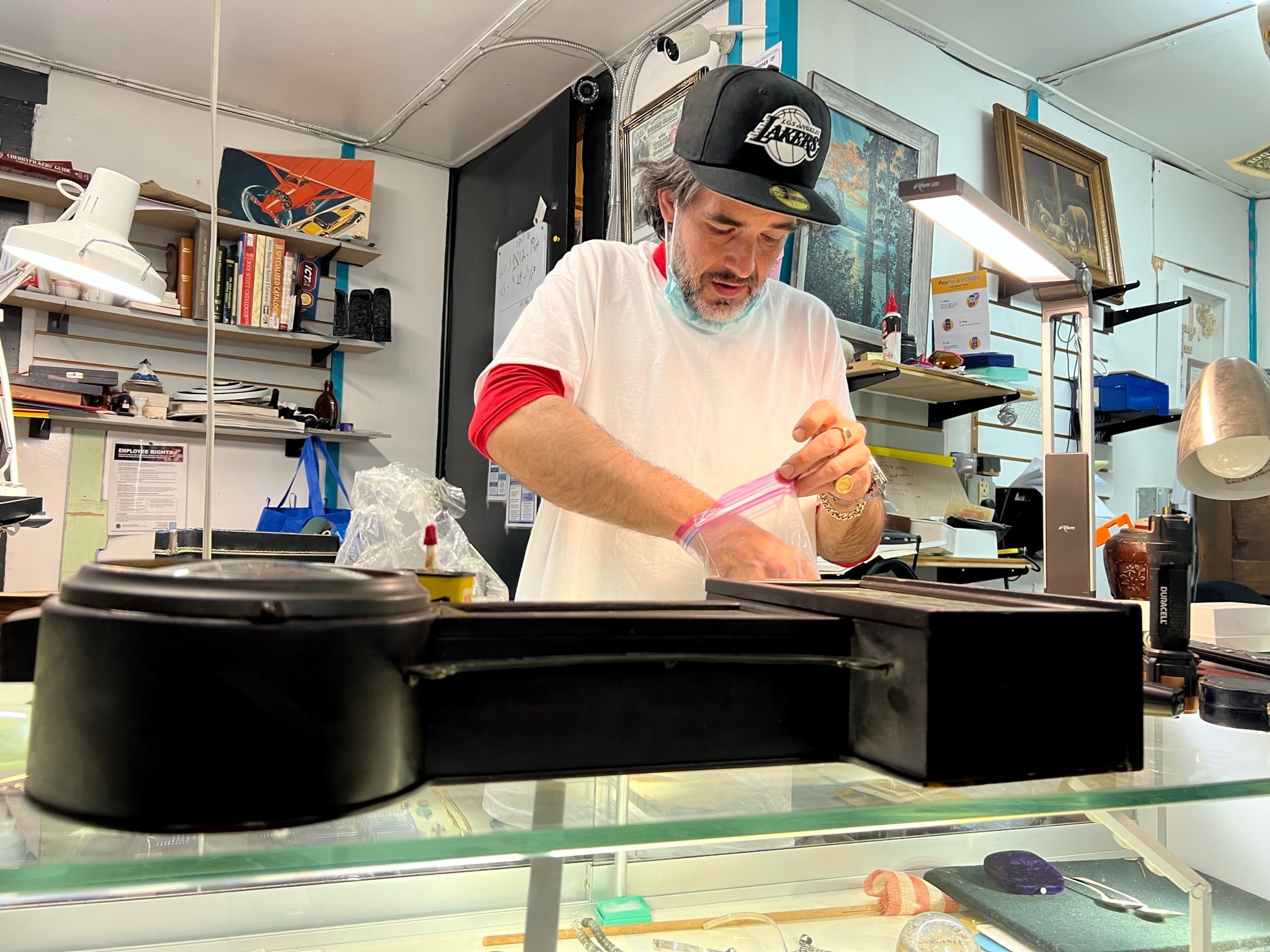 A spokesperson for Collins said in a statement that the senator “is part of a bipartisan group of Senators led by Chris Murphy (D-CT) that has been meeting to find consensus on gun safety legislation. They are making rapid progress toward a common sense package that could garner support from both Republicans and Democrats.”

Collins has been part of similar bipartisan groups before that did not yield final legislative results.

“It’s not okay,” said Crawford, adding that she feels national politicians have been saying “we’re working on it” when asked about the gun control issue year-after-year, while more mass shootings occur.

There were four events taking place across Massachusetts on Friday, where participants gathered to demand a future free from gun violence.