One man is dead and another seriously injured in a crash in Casco, Maine.

The Cumberland County Sheriff's Office say the driver of a box truck swerved into the path of an oncoming vehicle on Route 302 Tuesday afternoon. The box truck went down a small embankment and rolled onto its side. 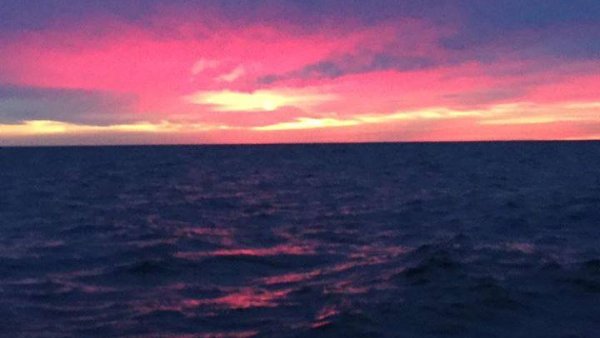 Authorities say the cause of the crash is under investigation.