“I want any child in our state to know today that this is possible,” Talbot Ross told her fellow lawmakers

The Maine House selected Democrat Rachel Talbot Ross to be its first Black speaker on Tuesday in a vote witnessed by her proud father, who made history himself 50 years ago by becoming the first Black person elected to the Legislature in the nation’s whitest state.

House members and spectators erupted in applause after Talbot Ross was picked to lead the chamber.

“I want any child in our state to know today that this is possible,” Talbot Ross told her fellow lawmakers.

Her father, Gerald Talbot, and other family members looked on. Like him, Talbot Ross served as president of the Portland NAACP. She was elected to the House in 2016, 44 years after her father won a seat. Two years ago, Democrats chose her to be the House’s assistant majority leader, making her the first person Black person to serve in leadership in the Legislature.

One New England state is moving closer and closer to giving direct payments to people to help pay high energy bills this winter.

“I’m so very glad for this blessing,” she told her fellow legislators. “And yes, there can be very little doubt I am my father’s proud daughter.”

Further reflecting the Legislature’s growing diversity were two newly elected Somali American women in the House, while Jill Duson of Portland became the first Black woman in the Senate.

Talbot Ross’ speech included an acknowledgement that lawmakers were gathering on the land “of the Wabanaki Tribes.” She acknowledged tribal leaders in attendance and suggested the Legislature was overdue for a “State of the Tribes” address, which last happened 20 years ago.

After leaders were chosen — Democrat Troy Jackson will continue to lead the Senate — lawmakers got down to business by taking up Democratic Gov. Janet Mills’ proposed $474 million heating aid package.

Mills called for $450 payments to an estimated 880,000 state residents, adding up to $900 total for an average family, and she asked lawmakers to swiftly to approve the aid to ensure that Mainers struggling with inflation and high energy costs aren’t left in the cold this winter.

On Tuesday, the state’s supreme court ruled that a lease for approximately 30 acres of state land is legal, handing a victory to developers of the New England Clean Energy Connect (NECEC), the controversial $1 billion dollar utility corridor that would bring Canadian hydropower to Massachusetts.

But it failed to garner a two-thirds majority vote in the Senate needed for the bill to take effect immediately and for checks to be mailed next month, despite an impassioned plea by Jackson recalling a period when he was a kid and his family worried about the furnace running out of fuel on a cold night.

It was unusual for lawmakers to be urged to form consensus so quickly, ahead of committees being formed.

Mills expressed disappointment. “I am deeply concerned about the impact that high energy prices are having on Maine people. We must ease the burden by putting money back into their pockets so they can better afford these energy costs and ensure that our most vulnerable citizens are able to stay warm this winter,” she said.

Lawmakers approved similar aid last year — for inflation relief — at the governor’s urging, using about half of the state’s $1.2 billion surplus at the time to send checks to about 850,000 taxpayers. 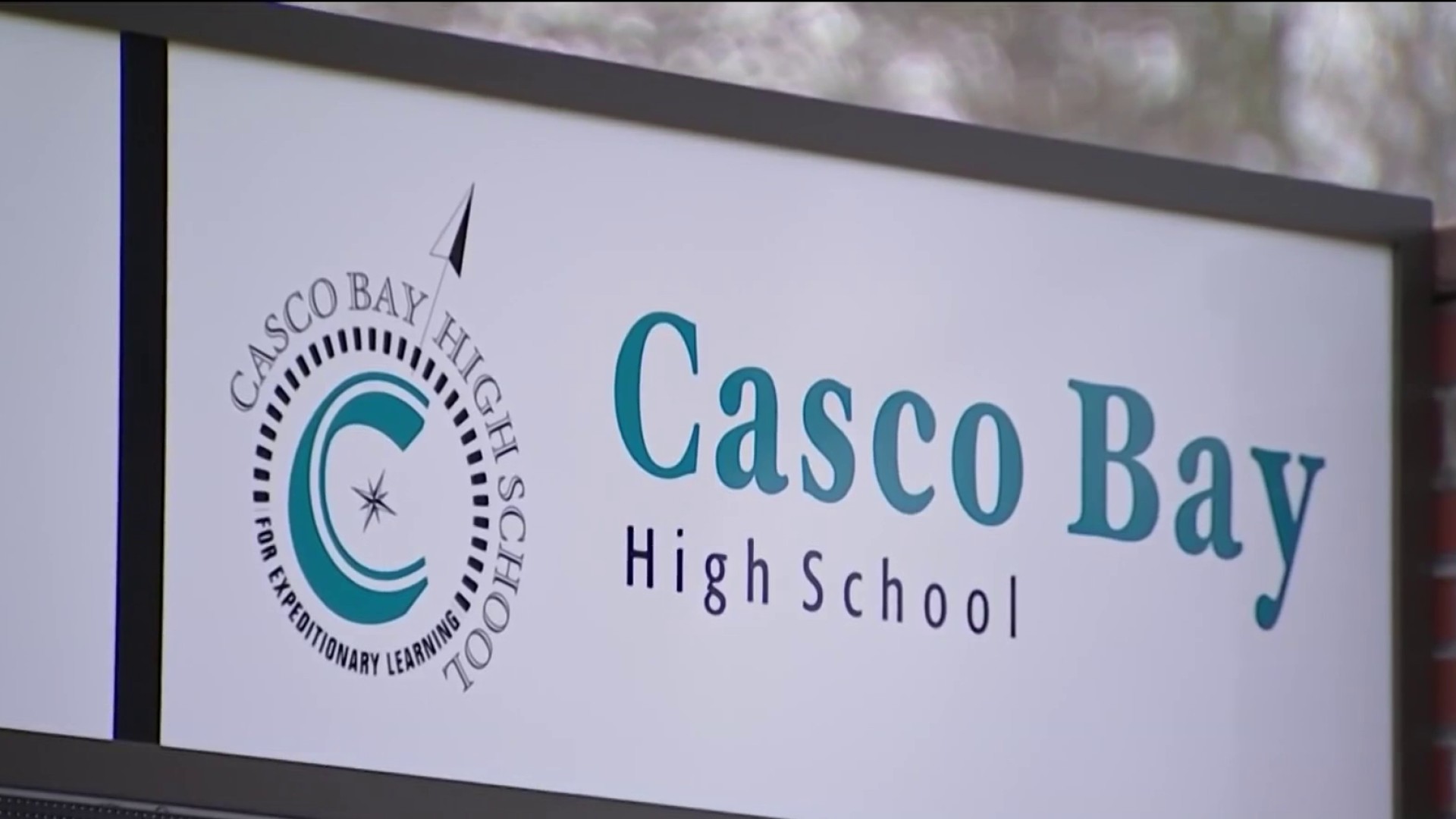 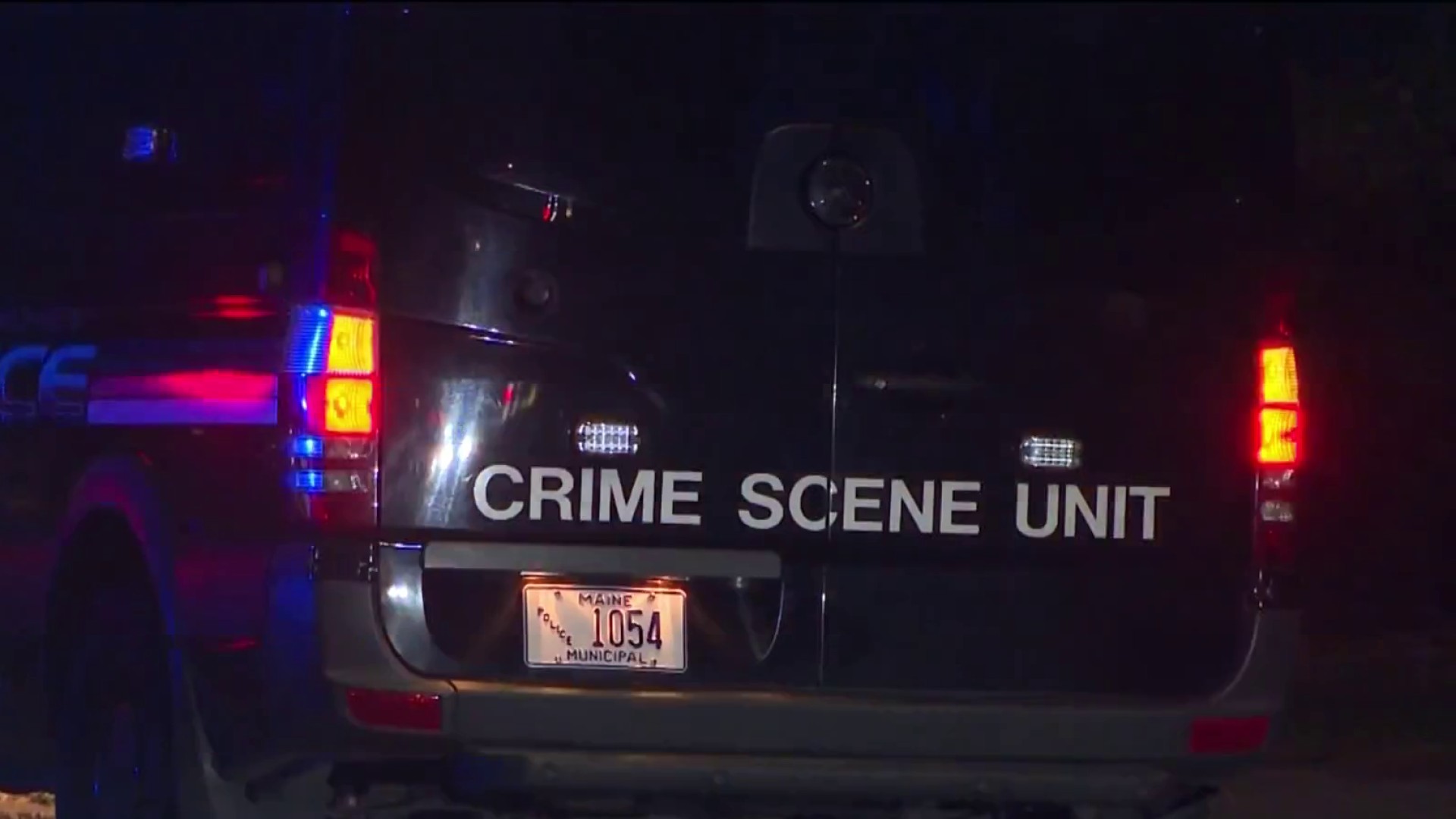