The most current FBI statistics show violent crime in Portland as well below the national average in recent years, though complete 2022 data is not yet available

In 2022, Portland, Maine, has had shootings in the city double from 2021, and multiple murders and shootings have occurred in well-trafficked areas at the heart of the city.

Last Tuesday, a 26-year-old man whom police identified as a city resident named Tyler Flexon was shot and wounded near the intersection of Sherman Street and Mellen Steet.

Investigators say that he later died at nearby Maine Medical Center.

Police also announced last week that the death of 23-year-old Bethany Kelley, whose body had been found on Nov. 18 near Kennebec Street and Chestnut Street, had been determined to be homicide following an autopsy.

The murders follow a pair of shootings in Portland’s Old Port in September and October, a stabbing in Monument Square in October, along with a fatal shooting in Deering Oaks Park earlier in the year.

In September, a bullet burst through a child’s bedroom wall at the city’s Riverton Park housing complex.

That month, Portland Police Chief Heath Gorham announced that officers would be moved off of traffic and construction overtime details onto streets.

As 2023 approaches, city residents like Hannah Doolittle, who lives near the scene of the shooting at Mellen Street and Sherman Street, said the uptick in violence is prompting her to be more vigilant than usual.

“I lived in Oakland, California, before this...I think I was expecting to feel a lot safer coming back to Maine. I don’t necessarily,” she told NECN/NBC 10 Boston during an interview on Monday.

“I still feel like this is a safe place to live generally, but, like in any place, you have to be really, really aware of your surroundings,” she explained.

To find out what Portland Police may do anything further to respond to the uptick in violence or the two new murder cases, NECN/NBC10 Boston requested an interview with a representative from the department on Monday.

We did not receive an immediate response to that request.

The most current FBI statistics show violent crime in Portland as well below the national average in recent years, though complete 2022 data is not yet available. 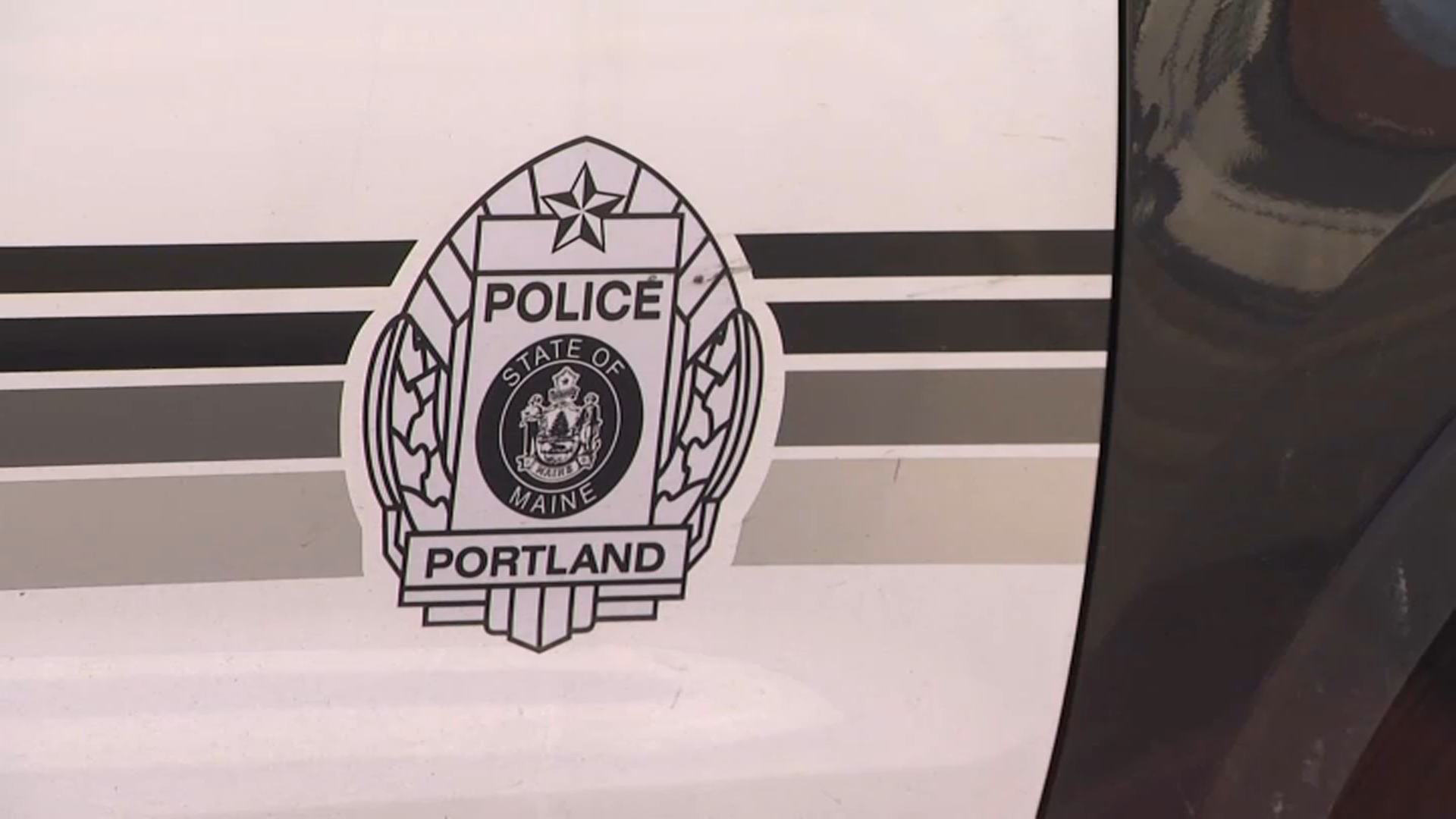 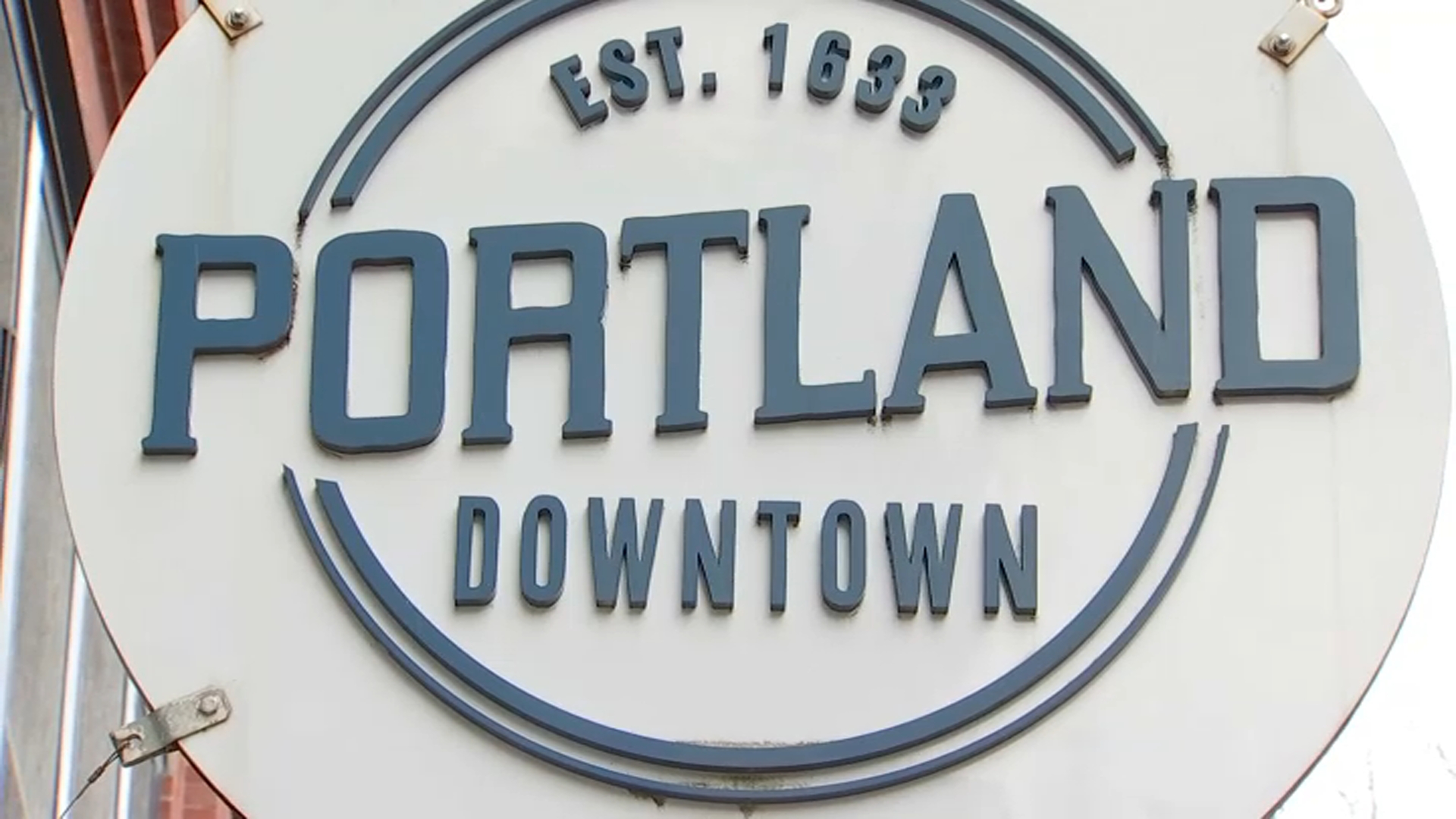 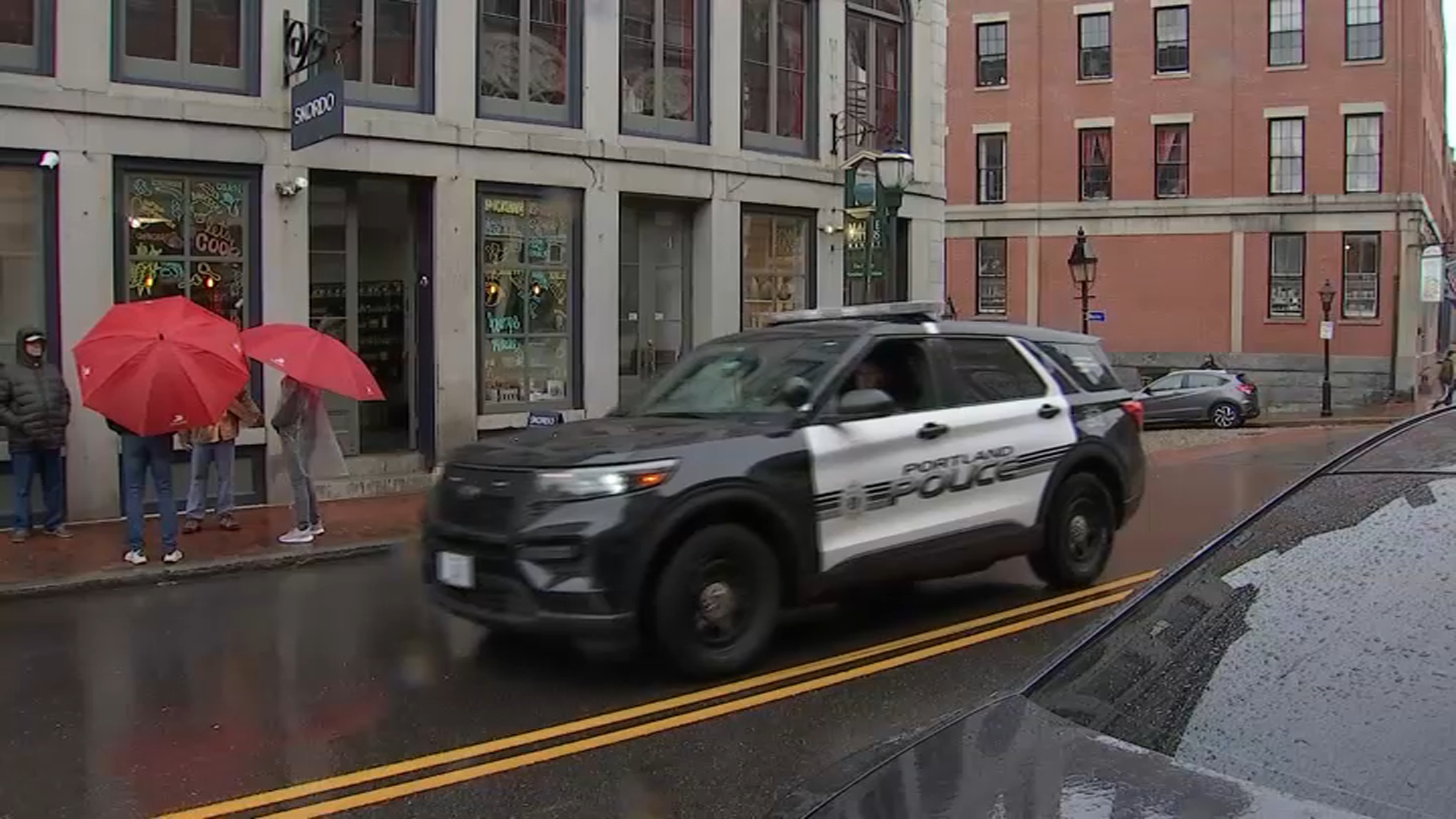