In a 5-minute segment, called "People Who Somehow Got Elected," the show recapped several of LePage's more controversial moments, including comments he made about drug dealers that some deemed insensitive, graphic statements about a state lawmaker and his now-infamous "Ziki fly" remark.

It also mentioned the 400-plus vetoes the governor has issued since taking office.

"He's not one of those politicians who will think one thing and say another," the segment said. "He'll always tell you exactly what's on his mind, no matter how horrifying it is." 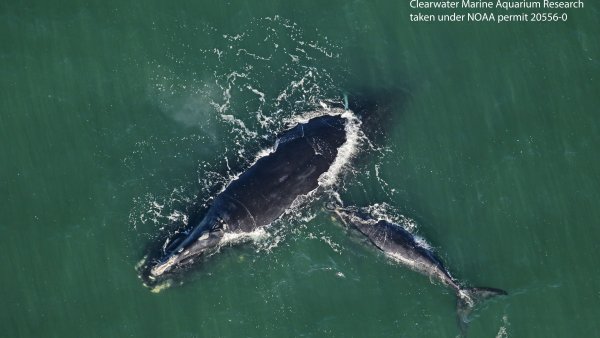 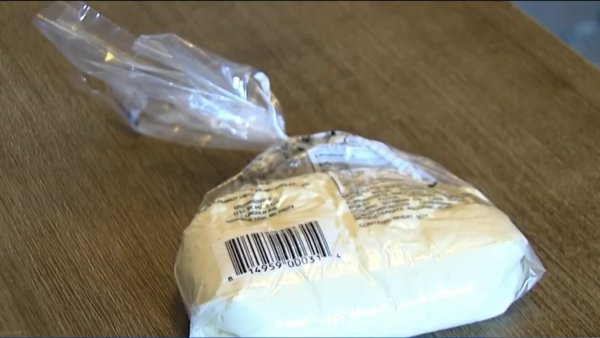