In Defiance of State Law, Maine Mayor Plans to Declare Oct. 14 to Be Columbus Day

Waterville Mayor Nick Isgro's proclamation would defy a state law passed in April that renamed the holiday Indigenous People's Day, according to the Kennebec Journal

A conservative mayor in Maine says he plans to declare Oct. 14 to be Columbus Day, in defiance of state law.

At the time of the April signing, Gov. Janet Mills said she hoped the legislation would help the state "take a step towards healing, towards inclusiveness." 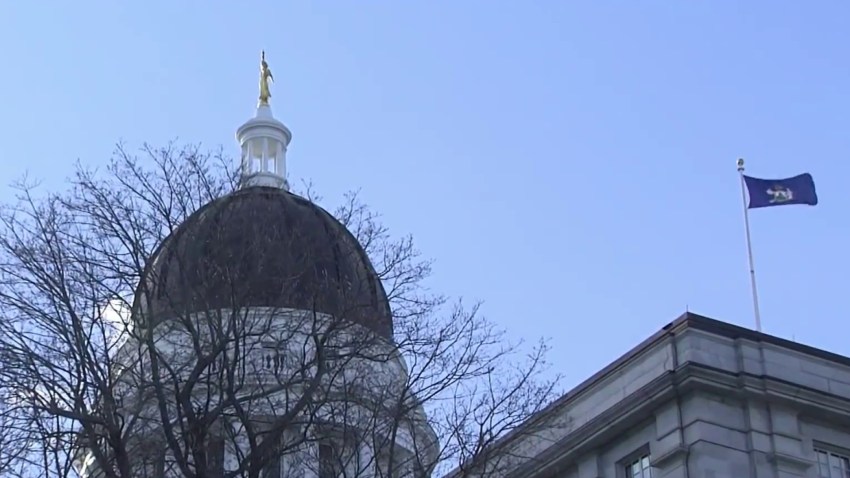 Maine is one of several states, including Alaska, Hawaii, New Mexico, Oregon, South Dakota and Vermont that have changed the holiday's name.

Isgro says he will read the proclamation at the City Council meeting on Tuesday night.