Back in Fashion: LL Bean's Flagship Store Is Open 24-7 Again

The store had been operating on limited hours after L.L. Bean briefly closed all stores last year during the pandemic.

At 10 a.m., L.L. Bean removed bolt locks it had installed on approximately 30 customer service doors on its flagship store in Freeport, Maine -- returning the location to 24-hour operations.

The locks’ presence ended a nearly 70-year streak of the store being unlocked and open 24 hours a day, seven days a week, that began with the company’s founder.

Leon Leonwood Bean started the year-round, round-the-clock sales tradition to ensure sportsmen and women could get fishing lures and other items at any time.

When the bolts were installed last spring, they had to be purchased from a local hardware store because the company did not own any.

“In 1951, L.L. identified that customers, traveling up north for a fishing trip or hunting trip, they could be coming at 2 a.m., so, in 1951, he had the locks removed,” said Roger Diffin, the general manager of the L.L. Bean flagship store, explaining the history of the no-locks policy.

Outdoor retailer L.L. Bean says it will no longer sell guns or ammunition to anyone under the age of 21.

Prior to the pandemic, the store only shut its doors to customers on select days, many of which were somber occasions.

Diffin said they included “when some of our founders passed, we would close in remembrance of those, also when President John F. Kennedy passed away.”

The store’s full closure at the beginning of the pandemic and the stretch of time it was not open 24 hours a day, were the longest in company history, with prior closings never lasting “for more than a couple of days.”

For local shoppers like Sally Von Benken, of Topsham, seeing the locks removed was a welcome sign of normalcy.

“It means that when I have nothing to do at one in the morning, I can come here and I’ve done it, it’s great fun,” she said.

“I wouldn’t use it normally but I have used it at night,” said Dawn Boudreau, of Benton, adding she prefers to shop at the store, in the “early morning” off-season. 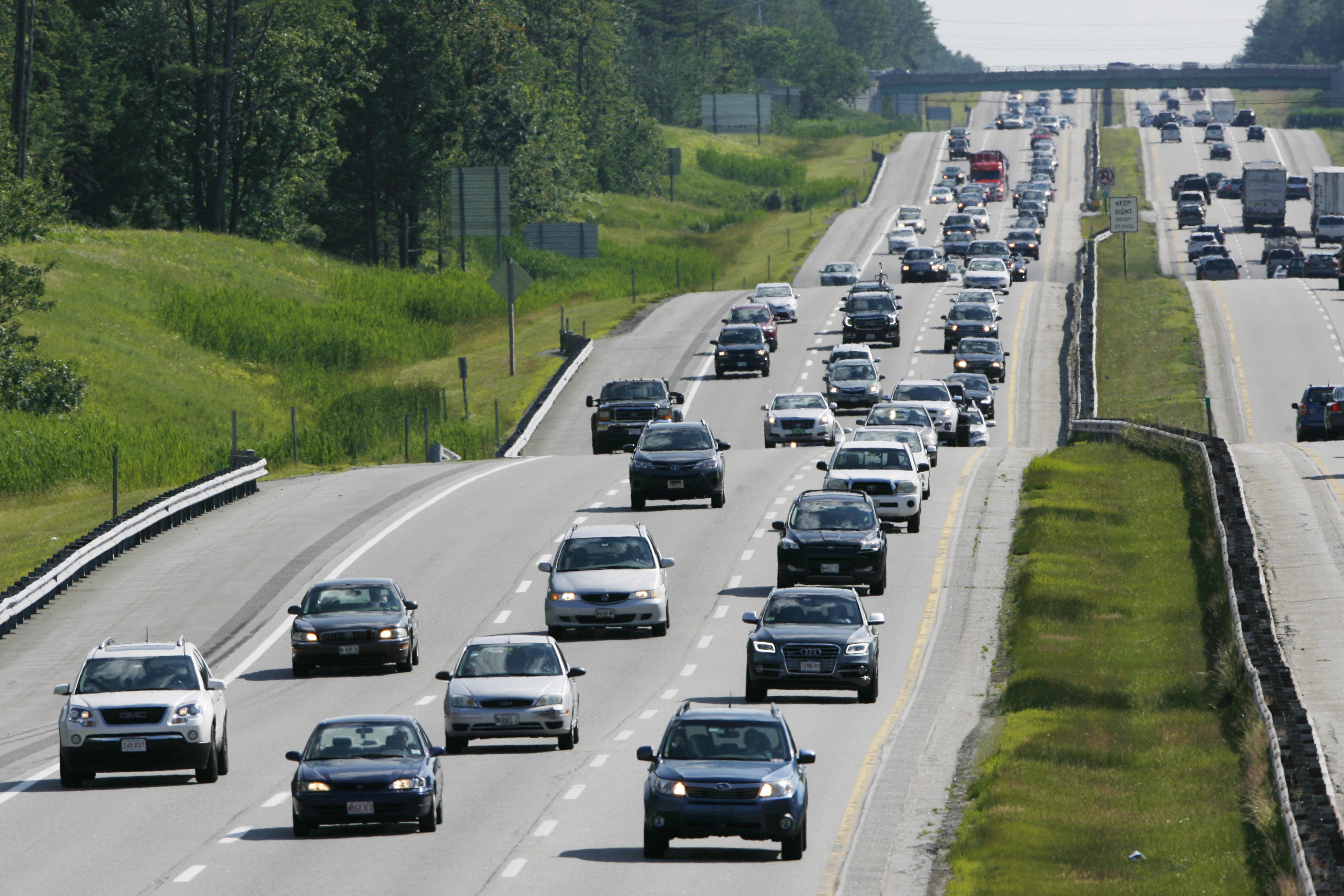 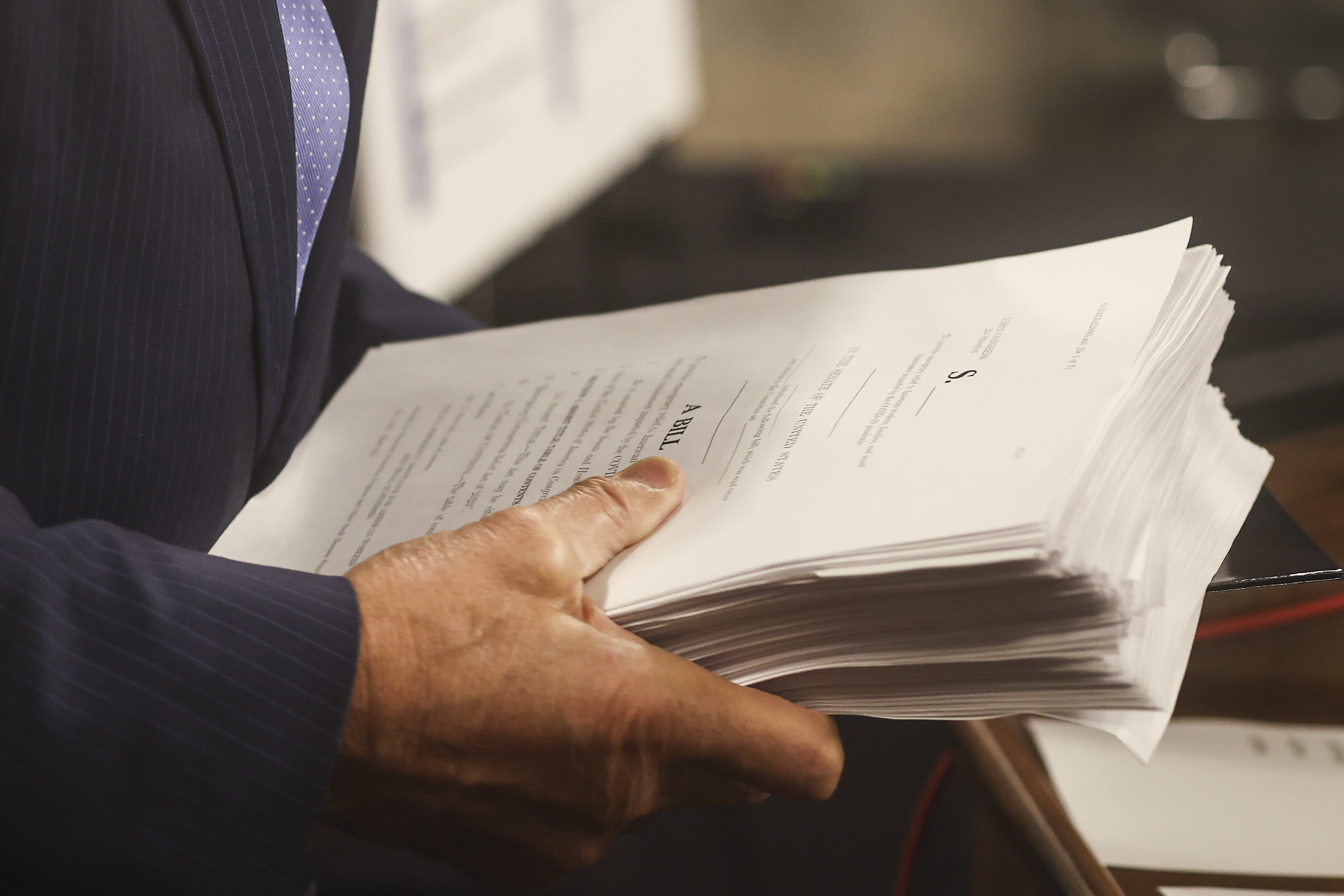 More than a few Mainers have stories like Von Benken’s and Boudreau’s of late night treks to L.L. Bean.

“I have customers saying I used to come in college overnight,” said Diffin, adding that the decision not to be open 24 hours a day was entirely related to pandemic protocol and not economics.

“Part of our brand is being open 24 hours, regardless of what the economics mean,” he said.

While the locks are gone, pandemic precautions like limited capacity in the flagship store and mask wearing remain at L.L. Bean’s campus for the time being.