Maine Braces for Another Winter Storm

Central Maine Power has spread out 500 crews across its coverage area, with some of them coming to Maine from as far away as Georgia and Tennessee

Heavy rain and high winds are expected in Maine as the strong storm impacting much of the Northeast sweeps through the state on Friday.

The National Weather Service in Gray has issued a high wind warning for almost all of Maine because of southeast winds of 25 to 35 miles per hour and wind gusts up to 70 miles per hour.

It is also advising people in the high-wind warning areas to "remain in the lower levels of your home during the windstorm," as well as avoid windows, be careful when driving, watch for falling debris, and "secure holiday decorations."

As of Thursday evening, the high wind warning in Portland was in effect from 1:00 a.m. on Friday to 2 a.m. on Saturday.

"I continue to strongly urge folks to prepare for this storm, to take precautions, especially when traveling, and to check-in on your family, friends, and neighbors," said Maine Governor Janet Mills in an announcement on Thursday that state offices would be closed due to the incoming weather on Friday.

Elsewhere, Acadia National Park had announced sections of some roads would be closed beginning at 5:00 p.m. on Thursday "due to unsafe conditions" expected during the storm.

Wells Police announced that "barricades" were being set up "in the usual flood areas down by the beach for restricted road access." 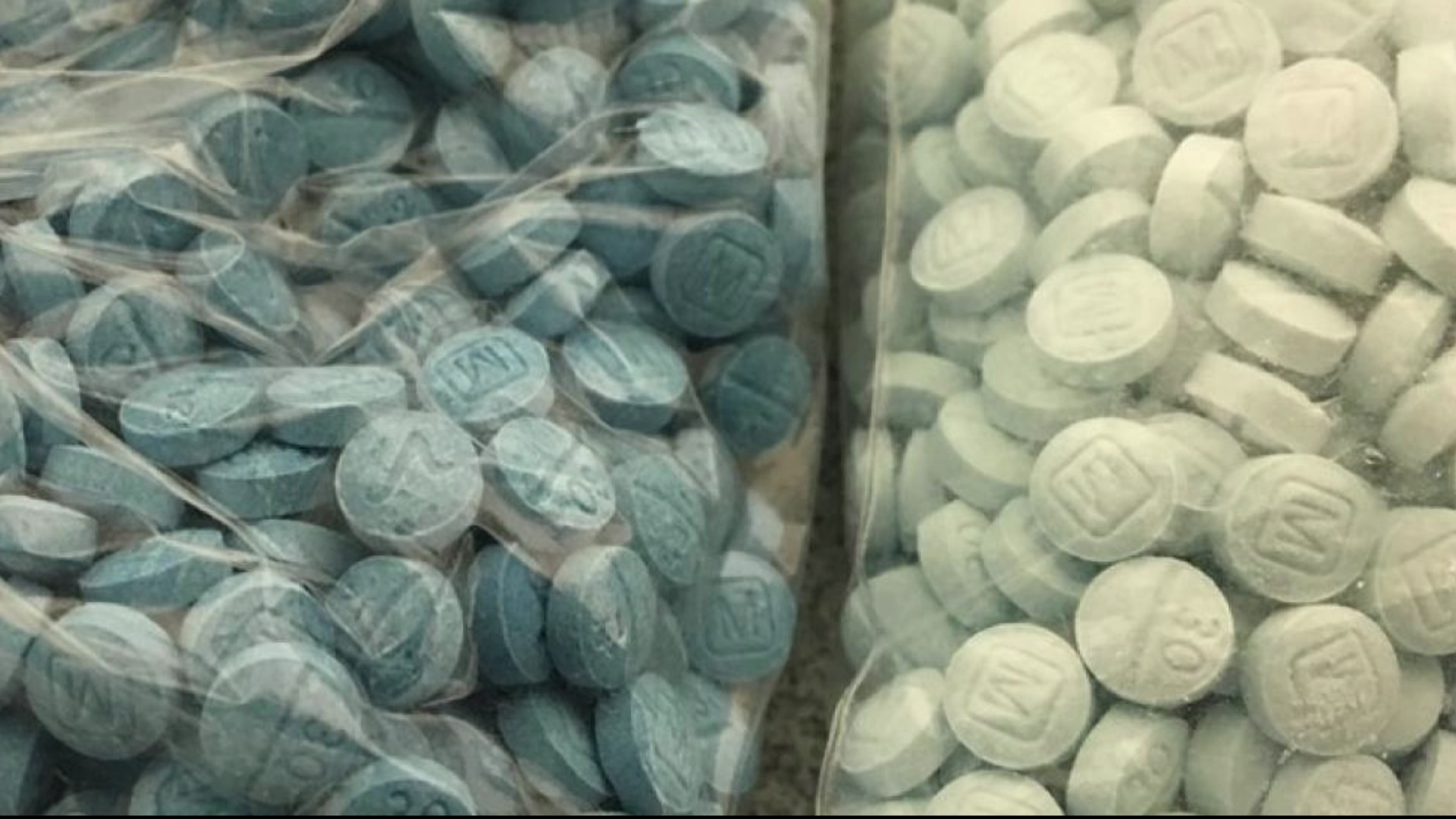 "It’s quite concerning," said Adam Desrosiers, vice president of electric operations for Central Maine Power, one of the largest electric utilities in the state.

Desrosiers said that the wind’s strength, the expectation that it would sweep through many inland areas instead of coast areas more prone to strong gusts, and the wind coming from an unusual direction are all potential aspects of the storm that make it worrisome.

To prepare for its impact, Central Maine Power has spread out 500 crews across its coverage area, with some of them coming to Maine from as far away as Georgia and Tennessee.

"We were able to secure a lot of the crews that were already here working, helping us from the last storm," said Desrosiers, adding that people in Maine should start preparing for power outages immediately by "getting devices charged" and safely readying generators.

Meanwhile, at the Portland International Jetport, some passengers who spoke to NECN/NBC 10 Boston said they had flights impacted by the storm while others reported their itineraries were intact.

"They’re saying they’re going so far," said Linda Sayles of South Freeport, Maine, who was flying to the Washington, D.C. area on Thursday to visit family she does not get to see often.

"I’m going to an ugly sweater party, if I get there in time," she noted, before walking to the security area.