Maine lawmakers are starting to consider bills that would roll back the minimum wage law approved by voters.

Last November, 55.5 percent of residents voted to increase Maine's minimum wage from $7.50 per hour to $12 an hour by 2020. Then, the wage would increase according to inflation.

Tipped employees' wages would reach the minimum wage by 2024. 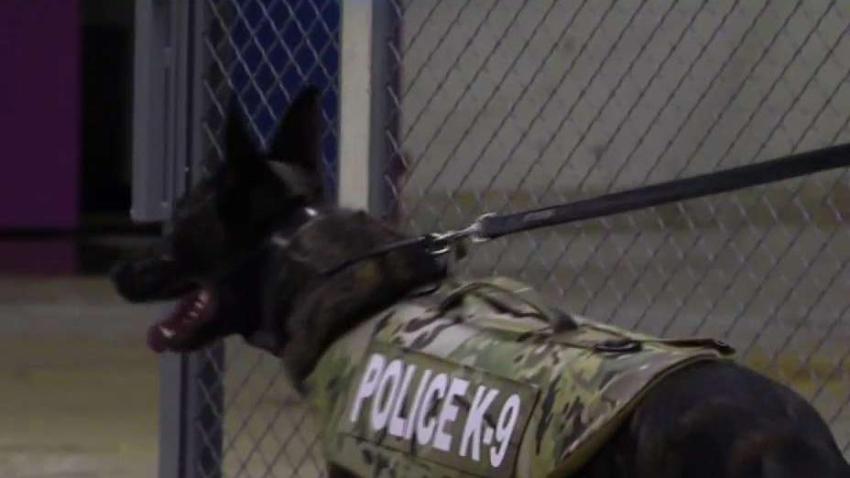 On Wednesday, ten bills are scheduled for a public hearing.

Several bills would bring back the ability for employers to pay tipped employees below the minimum wage.

Democratic Sen. Troy Jackson's bill calls for a study of the impact of phasing out the below-minimum wage for tipped workers.