Under the proposed ban, the plastic utensils will be banned by April 1, 2020 at restaurants and bars, unless a customer requests them

Maine's largest city is phasing out a common food utensil.

Plastic straws will be banned in Portland beginning April 1, 2020, unless someone asks for one.

The Portland City Council voted unanimously Monday night to ban plastic straws, as well as stirrers and splash sticks at restaurants and bars unless a customer asks for them. The ban will require restaurants and bars to stock up on alternatives like compostable or paper straws.

While there were some opponents of the change who spoke at Monday's  council meeting, including a man who told councilors "paper straws are junk," a number of businesses in the city have already switched to alternative or compostable straws.

"It's a good move," owner Johnny DiMillo said. "It's just the right thing to do."

DiMillo said the cost of compostable straws has come down over the past few years and the restaurant only gives straws out if someone asks.

He also noted other places across the country, like California and Seattle, have restrictions on plastic.

"The writing's on the wall. It's coming," he said.

At LB Kitchen, with locations in Portland's east and west ends, compostable straws have been used for the past 18 months. 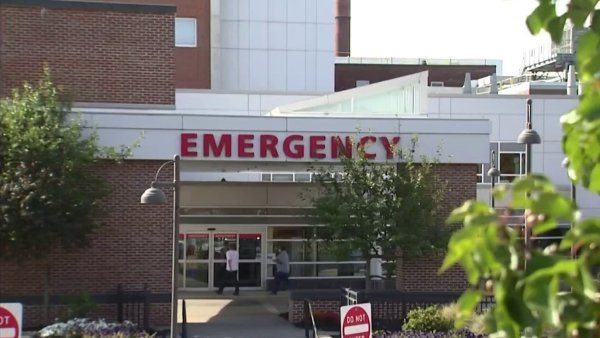 The restaurant is paying a little to go green but the cost is minimal and is one that a well-run business should be able to absorb, operations director Hillary Weber said.

"For us it doesn't change much," Weber said. "The customer expects that from us at this point."

Weber added that the amount of reusable or compostable containers and utensils available for restaurants is so high that being environmentally conscious does not require that much extra effort.

"There's a lot of good product out there that's compostable," Weber said.

The extra cost, no matter how small, is real, according to Coffee By Design co-owner Mary Allen Lindemann.

She said she has had to pass a small amount of the cost on to consumers. However, Lindemann said she's lucky since there are some businesses that operate on thin margins and thinks Portland needs to be patient with its enforcement of the new law.

"For us, an extra nickel may not be a lot," she said. "For someone else, it may be what puts them out of business."

The full ban takes place Jan. 1, 2021. It will have exemptions including for grocery stores selling large packs of plastic straws and for people with disabilities who may need plastic straws at a restaurant.