A rare blue lobster from Maine has found a permanent home.

Meghan Laplante, 14, was out pulling traps with her dad on Saturday when they caught the colorful crustacean.

"When we pulled it up we saw the blue and we were so amazed at the color, and my dad said, 'Put it in the tank right away'" Laplante said

She named the lobster Skyler, and on Tuesday she and her family packed him up to deliver him to his new home at the Maine State Aquarium.

When Skyler arrived Tuesday afternoon he was already the star of the show. Laplante showed off her catch to a crowd, some of whom came to the aquarium just to see the new blue lobster.

Experts at the aquarium say the coloring is a genetic mutation. It happens when one of the three pigments in a lobster's shell, yellow, blue or red, is missing. They say about 1 in 2 million lobsters is blue, and bringing them to the aquarium helps everyone to learn more about them.

"Lobsters are actually really, really fascinating," intern Elise Hartill said. "There's a whole world of things that we don't know about them, and I think that seeing different colors gets people really interested in, 'Wow I didn't realize lobsters are so cool,' and then you get to teach. It's a stopping point to educate people about the other cool things that lobsters do." 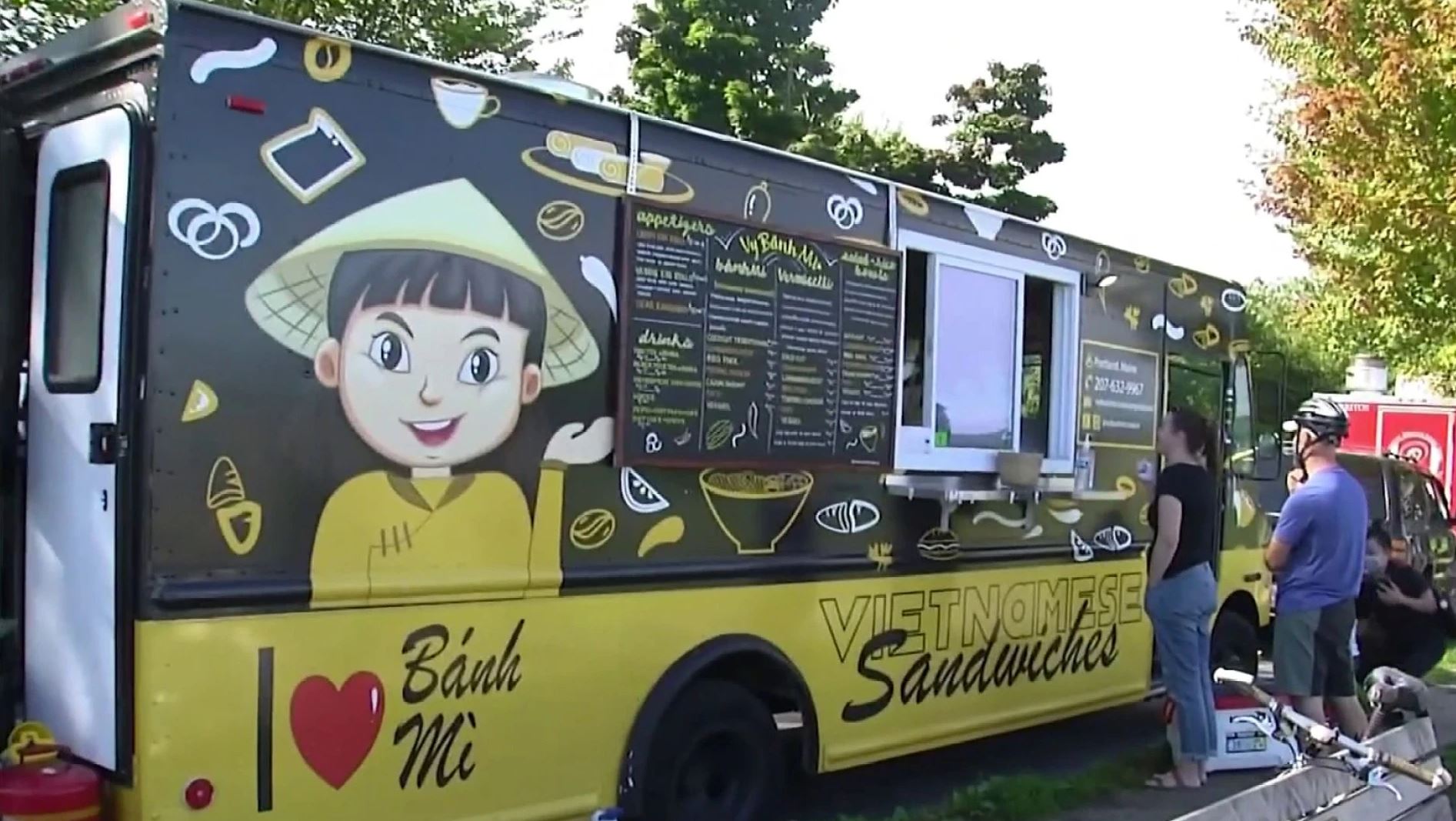 Where Should Food Trucks Park in Portland? The City Wants the Public to Weigh In 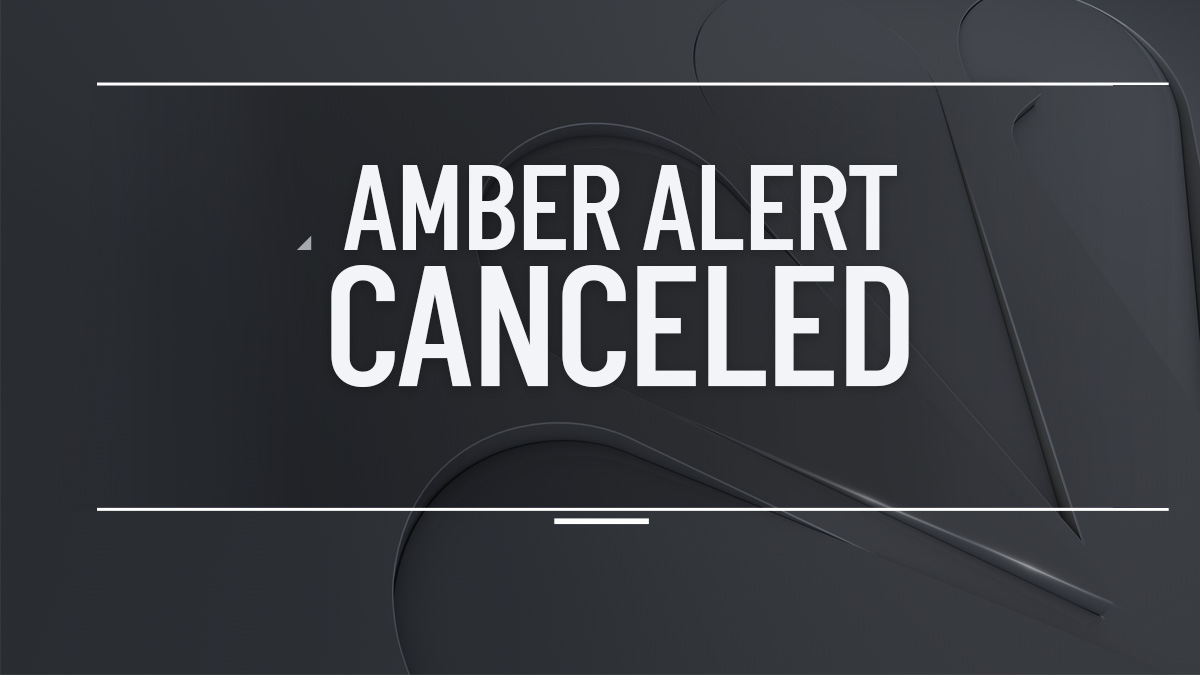 Skylar will spend the first few days in the lab under observation. There is a rainbow tank in the aquarium with all different colors of lobsters, but Skylar will be displayed in his very own tank.