The calendar may say it's spring, but in the Maine mountains, it's still ski season.

Sunday River in Newry, Maine, got another inch of snow this week.

"In town, you don't see any snow. No one really has snow in their backyard. But we still have so much up here to play with," said Sarah Devlin, Sunday River spokesperson. 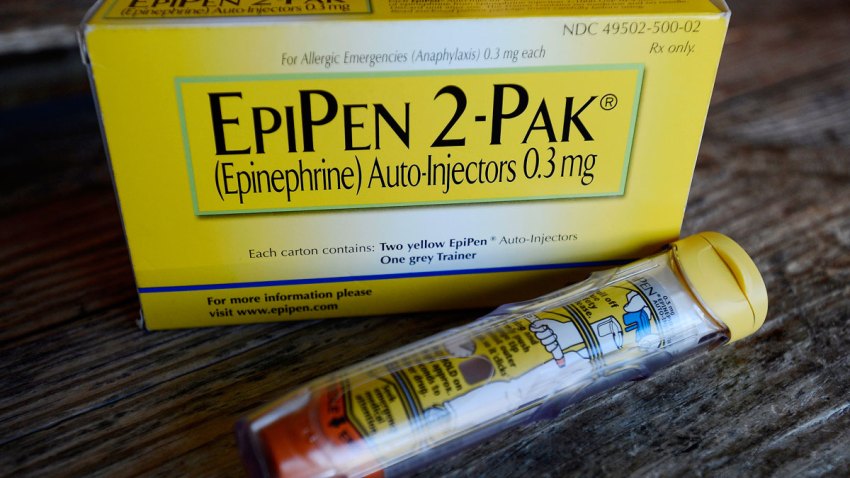 Devlin said the amount of snow for late-April is "above average," and it's allowed them to keep their signature double black diamond trail, White Heat, open much longer than usual.

Sunday River will be open until May 2, and as an incentive, is offering free skiing on the last day of the season.

Sugarloaf in Carrabassett Valley, Maine is taking to social media to show off their snow.

On social media, Sugarloaf reminded skiers that the season was not over.

3-5" of new snow up high and the skiing is UNREAL. Best of all: it's still untracked. #theloaf #spingskiing #powday pic.twitter.com/Aatalfm0wc