The trial of a man charged with killing a 6-month-old-boy in Millinocket, Maine, has been postponed.

Jesse Mackin pleaded not guilty in 2016 after being indicted in the death of Larry Lord Jr., who was the son of his girlfriend. The case is awaiting trial in Bangor.

Court officials say trial has been postponed and a date has not yet been set. Mackin was charged with manslaughter. 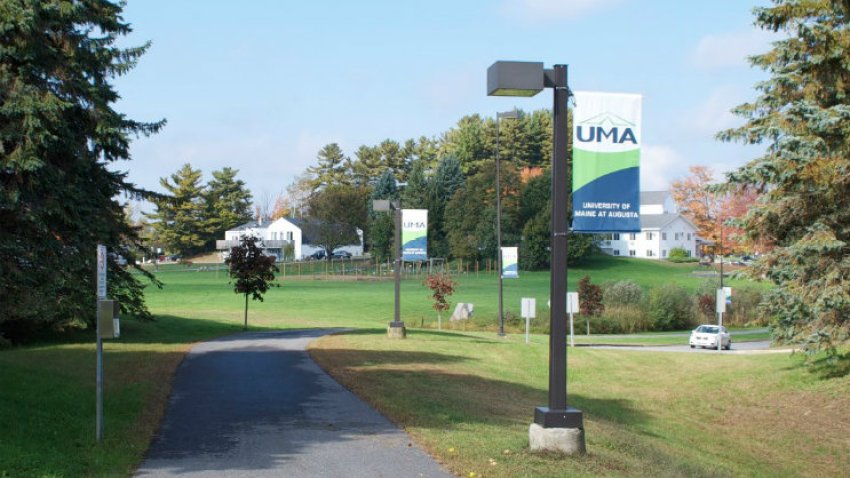 Mackin was living with the baby's mother in Millinocket. The baby died after being brought unresponsive to a hospital.