Maine's Christmas Storm Spares Most of the Power Grid

Utility crews in Maine spent the morning attending to power outages caused by a Christmas storm that didn't cause as much disruption as had been feared.

Forecasts called for heavy wind and rained, which arrived on Friday. However, the storm failed to match the havoc caused by previous storms this year that knocked power out for tens of thousands of people.

Central Maine Power, the state's largest power company, said Saturday that less than a thousand people remained without power. Most of those were in Waldo County. Cumberland County, the largest in the state, had less than 100 outages.

Forecasts called for calmer weather on Saturday and Sunday in Maine and coastal New Hampshire. 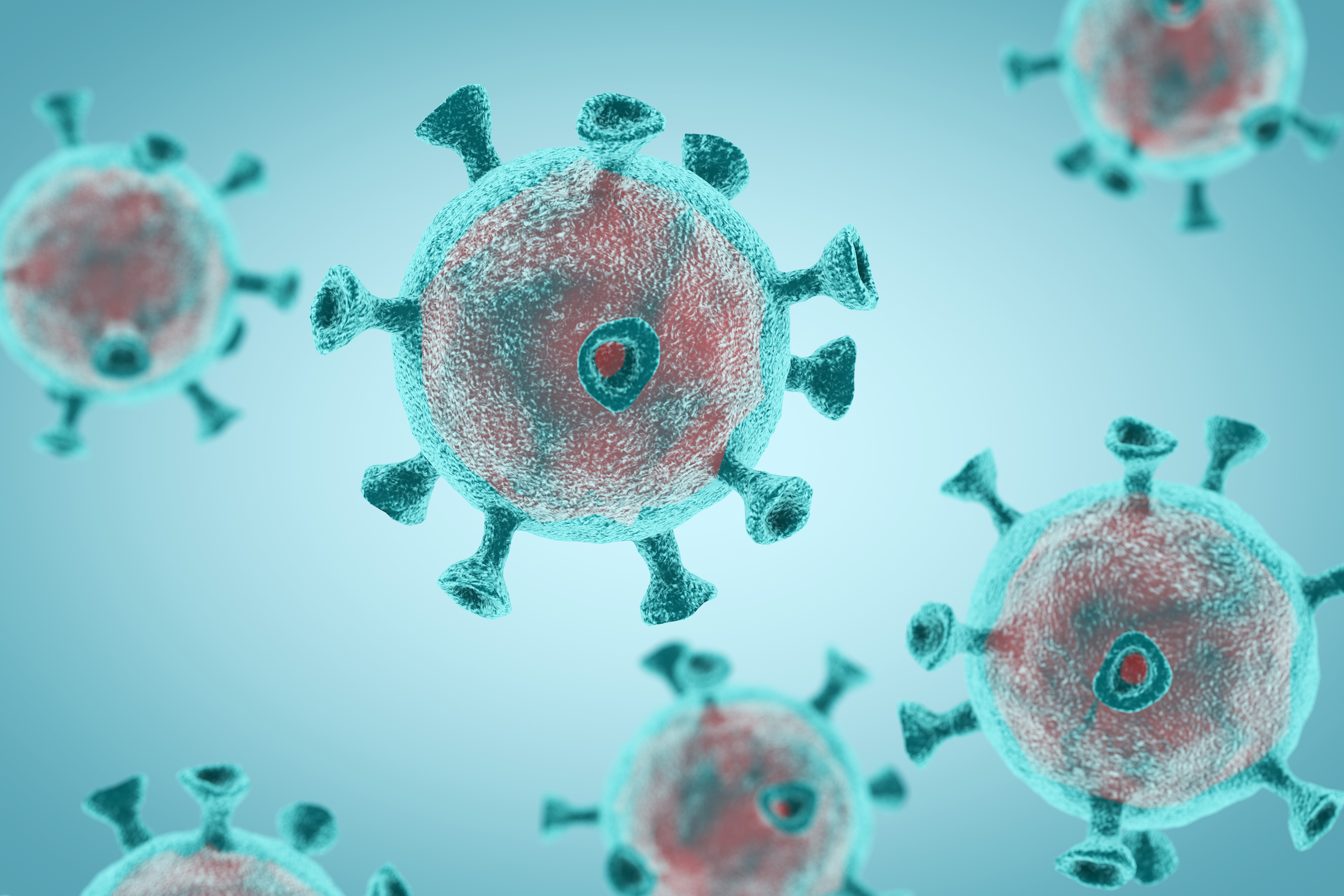 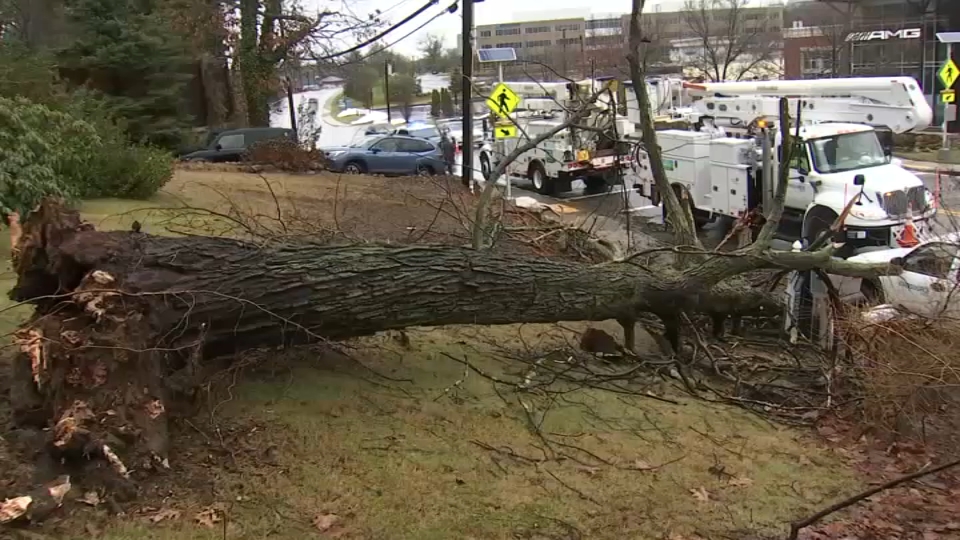