A New Hampshire man is under arrest for allegedly putting razor blades in pizza products at Hannaford supermarkets in Maine, and the grocery store is issuing an expanded recall.

On Sunday evening, Hannaford supermarkets announced that anyone who bought a Portland Pie-branded product at any of its stores between Aug. 1 and Oct. 11 should avoid eating it and bring it back for a full refund.

Bags of pizza dough had razor blades put into them, according to Saco deputy police Chief Corey Huntress. They were first flagged when a customer returned their dough after finding metal objects inside.

“They were broken blades,” said Huntress, adding that “it appears the blades were placed in there when the pizza dough was in the stores.”

On Monday, Huntress told NECN and NBC10 Boston that similar incidents with razor blades were being investigated at Hannaford stores in both Sanford, Maine, and Dover, New Hampshire.

No injuries or illnesses have been reported in connection to the pizza dough tampering, according to Hannaford’s recall notice.

Saco police say they're still trying to find out who put razor blades in pizza dough bags in a local Hannaford.

Marissa Heath, a mother who lives in Sanford, called the razor blade tampering “just sick” and said that “so many families could have been hurt, that’s repulsive.”

In news releases, Saco police have said that Mitchell is a former employees of It’ll Be Pizza, a specialty food producer based in Scarborough, Maine, that produces the Portland Pie pizza products for Hannaford.

Police have not said if Mitchell’s employment there may have contributed to a motive for his alleged tampering and calls to It’ll Be Pizza from NECN and NBC 10 Boston were not immediately returned. Investigators did say they do not believe any tampering occurred at that company’s facilities.

Saco police have said charges against Mitchell could include felony reckless conduct charge but the final charges would not be clear until the local district attorney’s office looks at the case.

It's not immediately clear if Mitchell has an attorney who can speak to his arrest. He was expected to be extradited to Maine for court proceedings.

Hannaford is also asking customers who may have bought Portland Pie dough and cheese products at its stores to check freezers or storage areas for products purchased in the recall timeframe that may not have been immediately used. 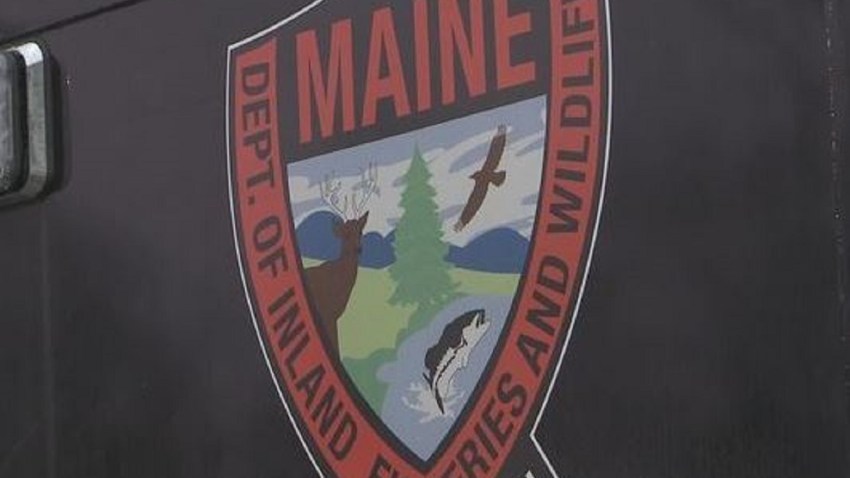 Body of Massachusetts Man Found Near Remote Lake in Maine 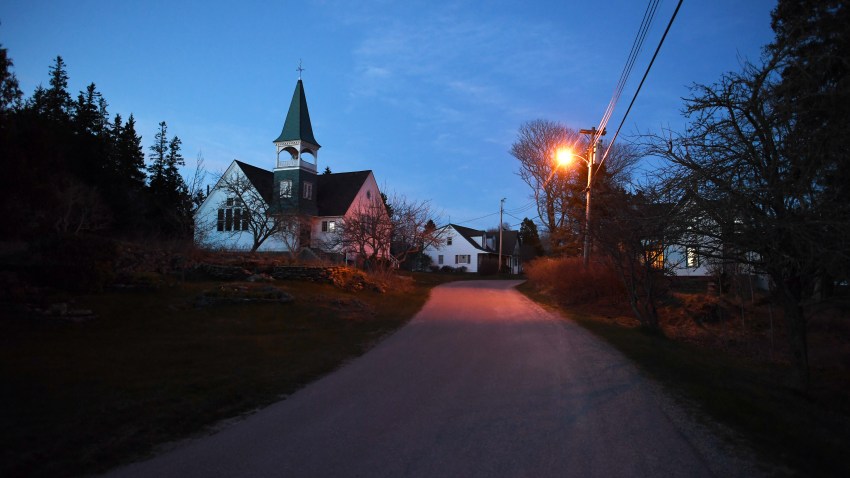