A Brunswick man died Sunday afternoon while being towed on a tube behind a pontoon boat on Sebago Lake, according to authorities.

Corey Wilcox, 37, started showing signs of medical distress while he was being towed behind a 22-foot Sun Tracker pontoon boat, according to the Maine Department of Inland Fisheries and Wildlife.

The boat slowed and stopped and several passengers from the pontoon boat went into the water to help him, authorities said, adding Wilcox was not wearing a life jacket. Another nearby boat helped pull Wilcox aboard, where lifesaving measures were attempted.

Wilcox was pronounced dead at the scene by emergency medical personnel.

Wilcox and five other adults rented the boat at Port Harbor Marine for a work outing, authorities said.d The incident took place at approximately 4:30 Sunday afternoon on New Place Cove near Point Sebago in the town of Casco.

Water conditions were very rough on the lake, which may have contributed to the incident, according to authorities. Wilcox was taken to Halls Funeral Home in Casco where the Medical Examiner’s Office plans to perform an exam.

Several game wardens responded to the incident as well as Cumberland County Sheriff’s Deputies and the Raymond Fire Department. This incident remains under investigation by the Maine Warden Service, and currently no further information was immediately available. 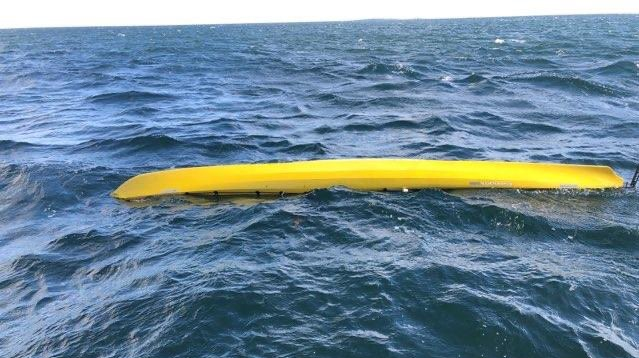 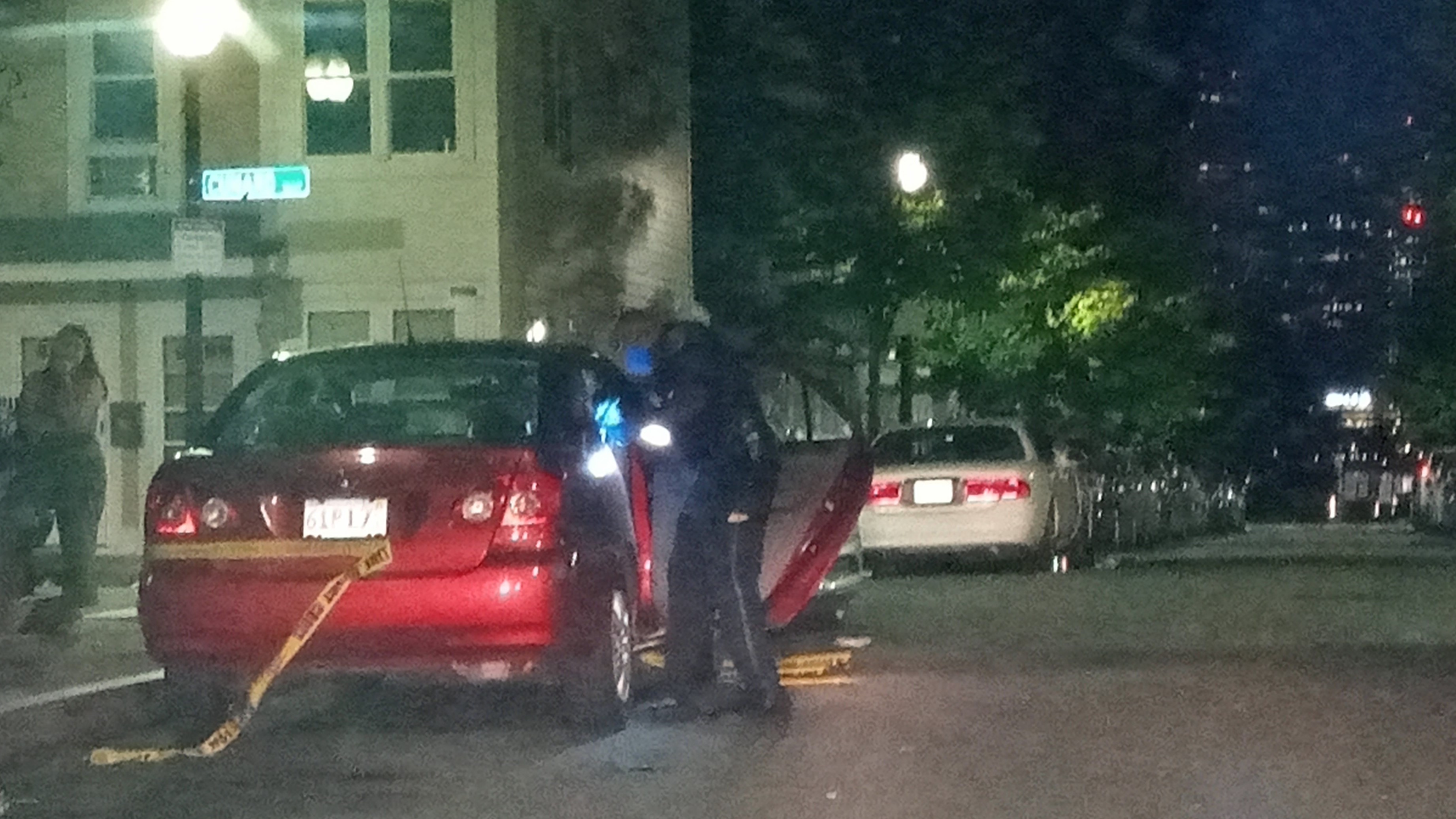