A man wanted on a murder charge in a Texas nightclub killing earlier this week was arrested Thursday morning in New Bedford, Massachusetts, police said.

Denis Alexis Ocampo-Maldonado, 23, was found and arrested in an apartment building on Felton Street after being tracked down by state and local police, as well as U.S. Marshals and Massachusetts Parole Department officers, according to Massachusetts State Police.

Investigators found he had ties to New Bedford and was getting ready to flee the United States. A joint investigation started tracking Ocampo-Maldonado and saw vehicle with Texas license plates at the Felton Street building, which had been identified as a place of interest, police said. 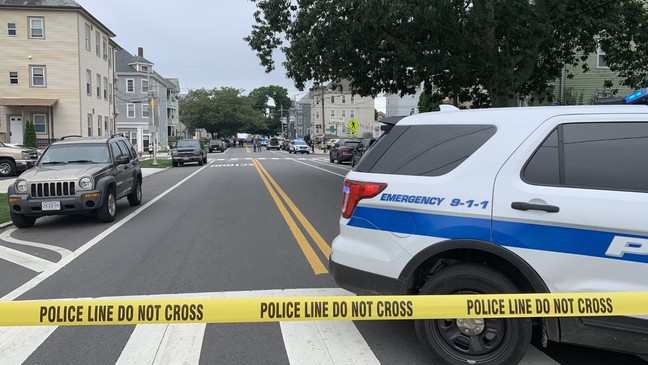 It wasn't immediately clear if Ocampo-Maldonado had an attorney who could speak to the charge.