The Manchester Police Department is searching for a suspect in an early morning shooting at 138 Willow Street in Manchester.

Police responded to a report of gunshots in the area. Witnesses at a large party at the address described hearing gunshots and a flash of light that police say is consistent with the muzzle blast of a firearm.

One gunshot victim, Curtis Clay of Manchester, was taken to Elliot Hospital with non-life threatening injuries. Clay told police that before he was shot, he had broken up a fight at the party. 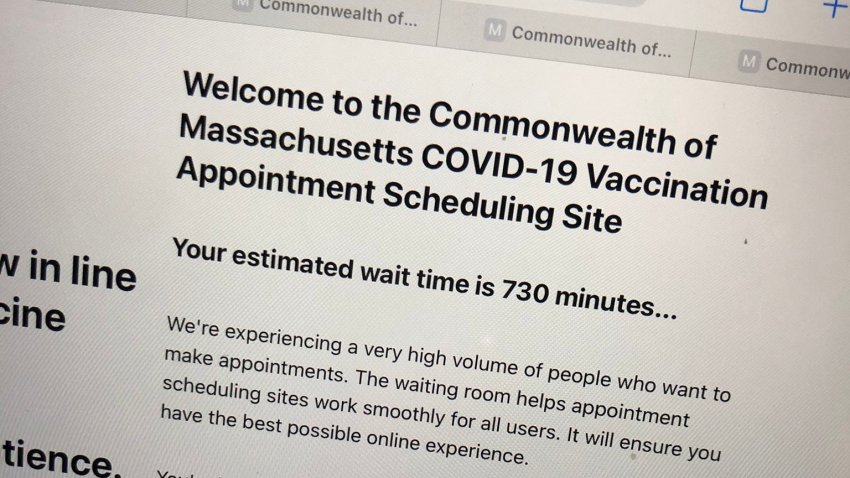 The suspect is described as a black male, approximately 20 years of age, between 5'9-5'11, and wearing a white tank top. The Manchester Police Department is asking anyone with information about the suspect or incident to call 603-668-8711.