Governor Deval Patrick says the Market Basket battle has gotten "out of hand," since Arthur T. Demoulas’ firing. He urges the two sides to come to an agreement.

In a statement to the Board of Market Basket, the Governor says he's not picking sides, but that he's "...appealing to you to consider as well the broader implications and impact of your decision and resolve it soon, so that economic peace is restored and the workers’ future is secure," said Governor Patrick.

Some employees will now have their hours slashed, deliveries continue to be halted, and store shelves are sparse.

"Everybody that works for Market Basket wants Arthur T. calling the shots,” said Lovell Smith, a cook at the Brockton Market Basket.

Arthur T. was fired in June by a board controlled by his cousin and rival, Arthur S. Demoulas.

Since then, thousands of Market Basket workers and customers have been rallying non-stop to keep Arthur T. at the top. 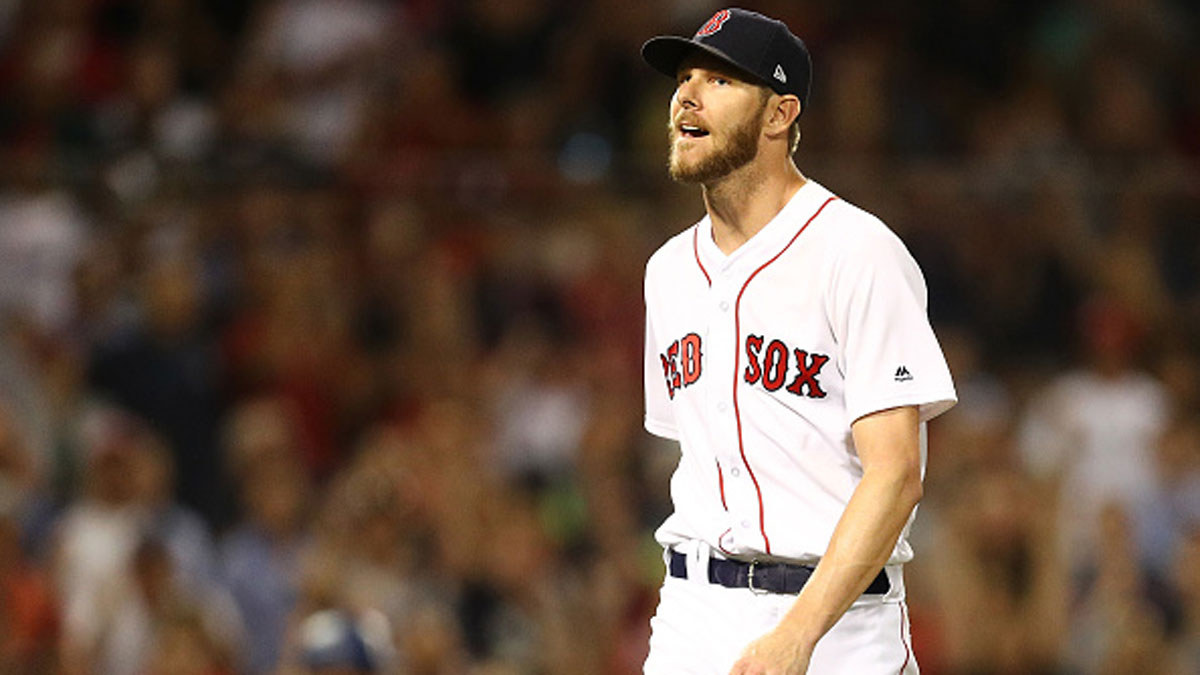 Now many are fearful for their jobs.

"October will be seven years, I'm not sure I'm going to make it until then," said deli worker Denny Mower.

Arthur T. has made an offer to buy the company. There's also talk another supermarket chain has done the same.

Employees say they only see it one way.

"This is Market Basket, this is more for your dollar, and I can't see any other company taking over," said Smith.