Democratic leaders in the House described the vaccine mandate as an essential step to protecting the health of legislators and staff, while Republicans were almost unanimous in their opposition to the new rules

Massachusetts' House of Representatives voted Thursday to require all members and staff to be fully vaccinated if they want to work out of the State House, agreeing to strict new COVID-19 health protocols that will put it mostly in line with the Senate and Gov. Charlie Baker's policies on employee vaccination.

The measure is intended to be the first step toward reopening the State House to all legislators, staff and, eventually, lobbyists, advocates and the general public.

The 131-28 vote came after about two hours of debate during which Democratic leaders in the House described the vaccine mandate as an essential step to protecting the health of legislators and the more than 450 employees who work in the House.

"As an employer we have a duty to our employees to maintain a workplace free of recognized hazards, including COVID-19," said Rep. William Galvin, chair of the House Rules Committee.

The union was challenging the governor's mandate.

Rep. Ann-Margaret Ferrante, who is fighting pancreatic cancer, also made a personal plea, describing herself as "deeply disappointed" that her some of her colleagues would value "political showmanship" over her health.

But Republicans were almost unanimous in their opposition to the new rules, describing them has hastily put together and lacking in detail.

Rep. Sheila Harrington, of Groton, was the only House Republican to support the rules, and House Minority Leader Brad Jones said the plan specifically lacked clear metrics for how the House would move through the four proposed phases of reopening, or the details of a new universal mask policy.

"How will we handle those who refuse to get vaccinated? How will it be enforced?" Jones asked.

Rep. Michael Soter, a Bellingham Republican, said he was immunocompromised like Ferrante and understood her predicament, but he said "punishment over education" was the wrong approach. Instead of threatening to take away State House access, Soter suggested House leaders educate employees on the efficacy of the vaccine.

More on Vaccines in Massachusetts 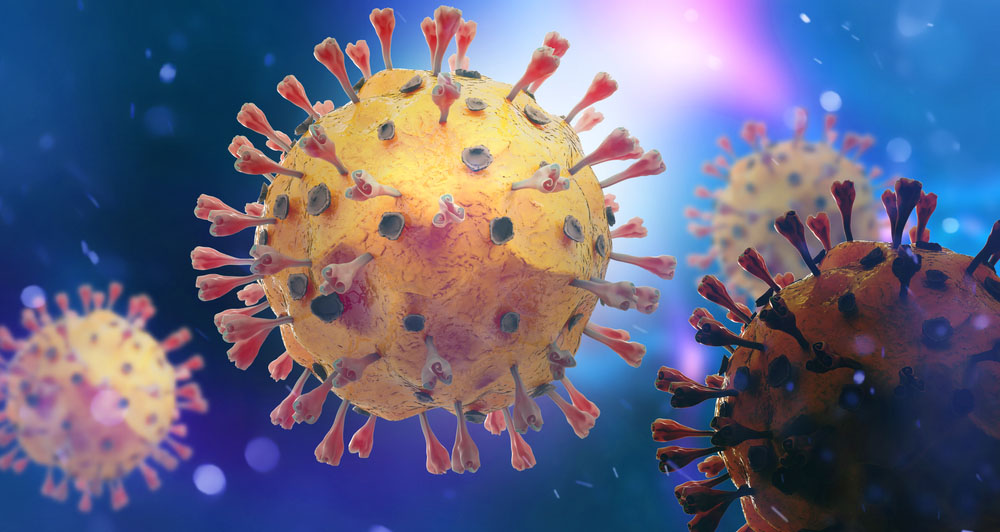 ‘The Biggest Threat': COVID Variants Spread Among the Unvaccinated 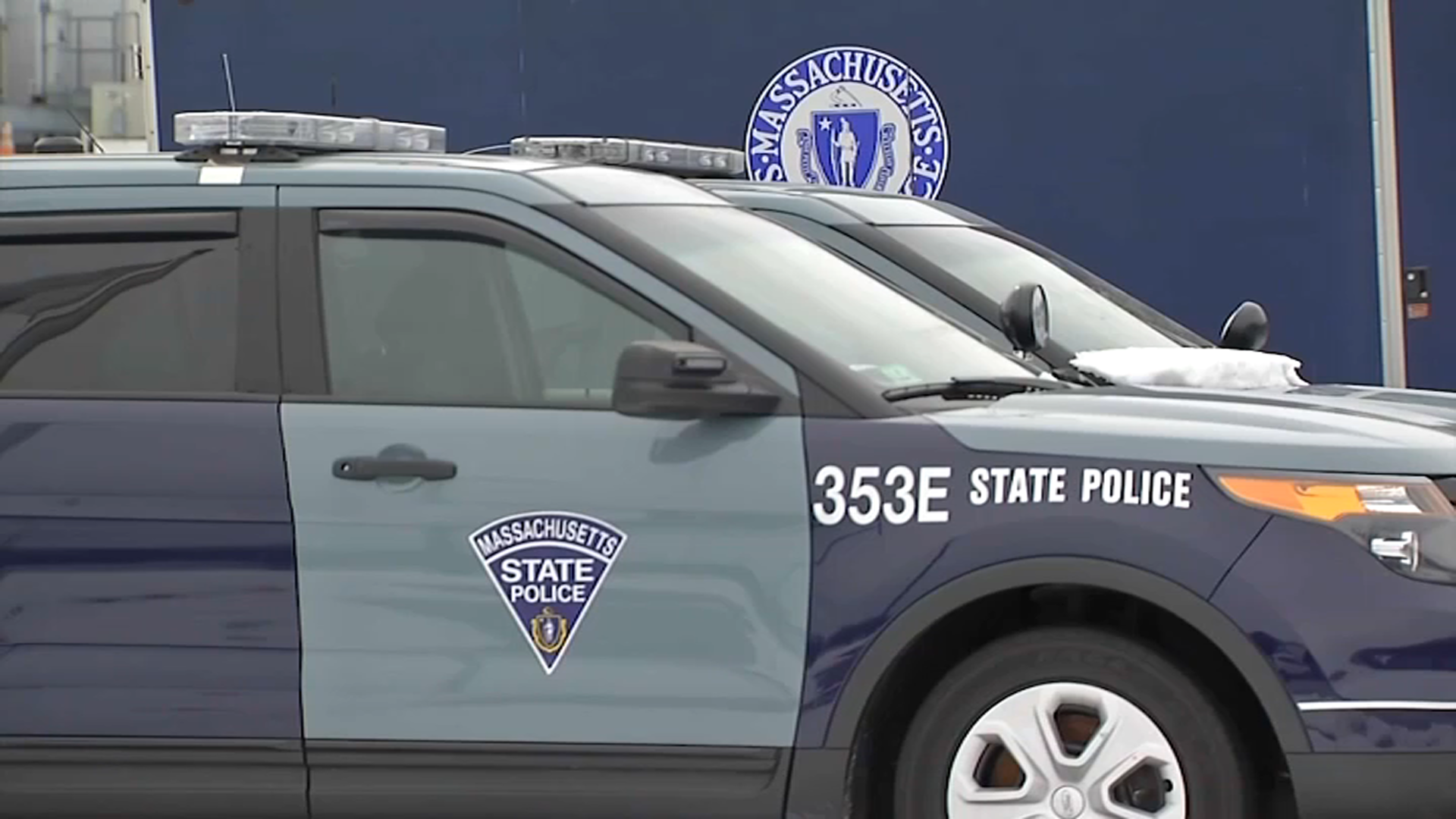 Many of the details, including the deadline to be vaccinated, must now be established by a new House Working Group on COVID-19, which was also created by the order adopted on Thursday. The working group is expected to mirror the makeup of the panel that developed the House reopening strategy, and Speaker Pro Tempore Kate Hogan said the expectation is that the deadline to show proof of vaccination will be Nov. 1.

Hogan, who will lead the new working group, also said masks will be required in all House-controlled spaces in the State House, including offices, and that accommodations will be available for anyone with a medical issue or sincerely held religious belief preventing them from being vaccinated.

The vote also declared a COVID-19 state of emergency in the House, triggering a set of rules that would allow any member, including those who don't want to get vaccinated or show proof of vaccination, to continue to vote and participate in House business remotely.

The CDC has endorsed COVID booster shots for millions of older and otherwise vulnerable Americans, including those who are at increased risk of being exposed to the virus due to their jobs.

Jones said the House was giving this working group, which does not meet publicly, too much power, and Rep. Kim Ferguson, the only Republican to serve on the reopening group, said the order lacked clarity.

"I want to get behind a good reopening plan," Ferguson said. "What we have before us here is a vague document with no clear parameters. We have a document that gives the eight members of the working group the ultimate final say of all future policy on COVID-19 in the House and that concerns me."

Hogan, Rep. William Driscoll and other Democrats who helped develop the plan defended the efforts of the reopening working group, noting that Republicans had a chance to weigh in earlier in the process or file amendments.

Despite Republican opposition to the order, only five amendments were filed, all by Democrats. Some Republicans like Rep. Alyson Sullivan asked that the order be sent back to the working group for more work, questioning why it was safe for schools to resume without a vaccine mandate for teachers and children, but not for the House.

Rather than take them up one-by-one, the House adopted one bulk amendment that, among other things, made clear that members could participate remotely in informal sessions, as well as formals.

The amendment also empowered the new working group to develop procedures to expand testing options for those working at the State House, implement contact tracing and use daily logs in offices, hearing rooms and other spaces to record lawmakers and staff working at the building.

"Though unlikely, it is still possible for those who are fully vaccinated to get COVID-19," said Rep. Carlos Gonzalez, who filed the amendment to make rapid COVID-19 test available to anyone in State House experience symptoms.

The amendment also directed the COVID-19 Working Group to develop disciplinary procedures for any member found to be in violation of the order, including the possible loss of access to personal and committee staff. That staff would be reassigned to another legislator. The speaker's office said that measure was meant to target any legislator who might show up to the building or chamber unvaccinated, not to punish someone for not getting the shot.

"I am very uncomfortable with the institution giving that power to the working group," Jones said, explaining his opposition, despite being vaccinated himself.

Rep. Michael Day, the co-chair of Judiciary Committee, gave a lengthy legal defense of the order, walking through the state's Constitution and the legal precedents established during the smallpox epidemic for the Legislature to require vaccines and to set its own rules for itself.

Day, who contracted the COVID-19 virus early in the pandemic, criticized those who said legislators like Ferrante with underlying health risks should simply stay home. He compared those statements to Marie Antoinette saying, "Let them eat cake."

"If you believe your sense of individual freedom requires you to vote against this, that is your prerogative, but it tells your friends, our colleagues and our collective staff that you value their health less than your political talking point," Day said.

Rep. Peter Durant, a Spencer Republican who made some of those comments last week, said the political attacks were not necessary, describing the House as a family that should be able to disagree.

"It's OK to ask questions without grandstanding or pretending that we're being altruistic," Durant said. The Spencer Republican went on to contrast the response to COVID-19 with the public safety measures put in place to protect people from smoking or obesity, which are also deadly. He noted that studies have show vaccinated people to be able to transmit the virus, and said that exempting someone for a medical reason or a religious belief would negate the whole policy.

"There are clearly holes here," he said, adding, "We have personal responsibility."