The bill keeps measures including the authorizations for mail-in voting, remote public meetings and takeout cocktails for several months

A bill temporarily extending a host of pandemic-era policies that would otherwise expire in connection with next Tuesday's termination of the COVID-19 state of emergency cleared the Massachusetts Senate on a voice vote Thursday afternoon.

The bill keeps measures including the authorizations for mail-in voting, remote public meetings and takeout cocktails for several months.

Sen. Michael Rodrigues, who chairs the Senate Committee on Ways and means, said those extensions would allow lawmakers to have broader discussions about the role of such policies after the emergency ends.

Before passing the bill, the Senate adopted amendments extending the emergency's flexibilities for physician assistants and continuing to allow counseling for reverse mortgage loans to be conducted by video. Senators rejected an amendment that would extend the cap on fees that third-party delivery services charge restaurants, and one that would require public bodies to meet in-person while still allowing the public to observe proceedings remotely.

A House spokesperson said earlier this week that once that branch receives the Senate bill, representatives "will work expeditiously to get a final product to the Governor's desk," taking into account both the Senate language and the recommendations of a House leadership working group on pandemic policies.

The House was meeting in a formal session Thursday afternoon. The Senate has adjourned until Monday. 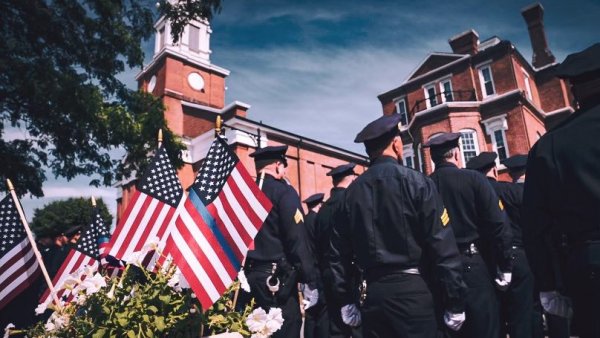 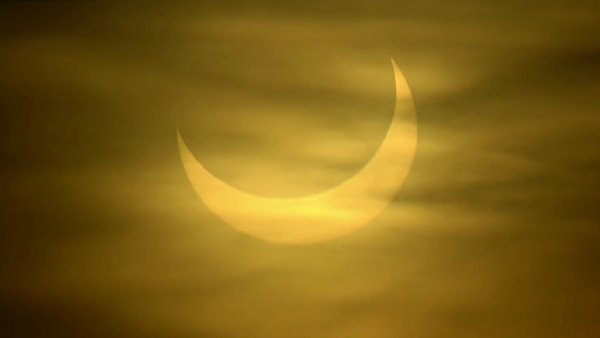 Did You Miss It? Watch the Peak of the Partial Solar Eclipse