Police say one car may have been leaving the scene of a hit-and run when it was involved in a fatal, fiery crash in Attleboro, Massachusetts, Saturday night.

At 10:35 p.m., police responded to a crash at the intersection of Washington Street and Mendon Road.

Preliminary investigation shows a Toyota Highlander was stopped at a red light on Mendon Road when the vehicle was struck from behind by a Mitsubishi convertible. A witness tells police the Mitsubishi had been involved in a hit-and-run a short distance away in Pawtucket, Rhode Island. 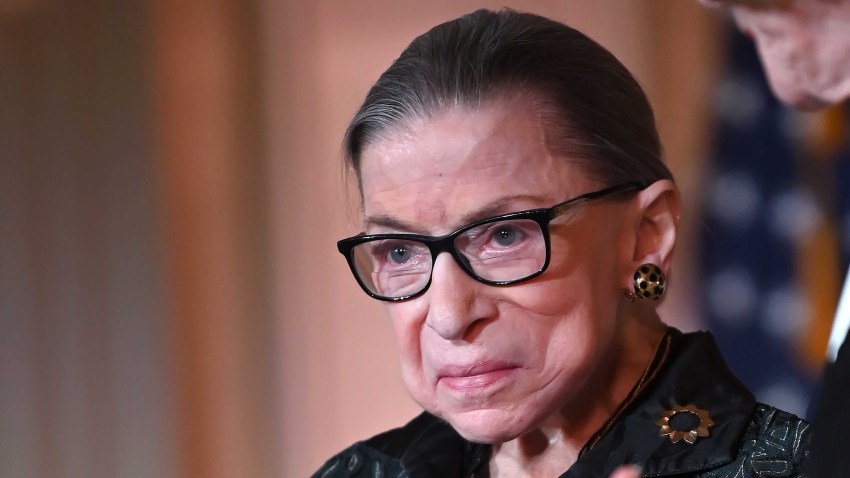 When officers arrived, a passerby had already put out the fire by using fire extinguishers from a nearby gas station.

"So I ran over to Hess gas station and I took out two of the fire extinguishers and handed it off to some of the guys," said Dorothy Scott. "We took the passenger out on the left side and then someone said, 'the driver is still in the car.' So then everyone went over there and we had to actually pull the door- yank the door off."

The occupants of the vehicles were transported to nearby hospitals. The operator of the Mitsubishi, a 37-year-old male, was transported to Sturdy Memorial Hospital where he was pronounced deceased.

The passenger in that car, a 40-year-old male, was transported to Rhode Island Hospital for serious injuries sustained in the crash.

In addition, the 39-year-old female operator of the Toyota was transported to Pawtucket Memorial Hospital for treatment. Her condition is unknown, but her injuries are not believed to be life-threatening.

The crash, and the alleged hit-and-run that preceded it, are under investigation.