Maribel Martinez says her worst nightmare came true in August — she went to pick up her 5-year-old son from an international flight, only to find he was not on board the plane.

Martinez's son, Andy, was returning home alone, flying from a family visit in the Dominican Republic to JFK International Airport in New York. But when his JetBlue flight landed, He was not there.

"I was told to wait. The police arrived. I was desperate, going crazy," Martinez's explained through a translator. "I went to pick up my son. He wasn't there. I was given another boy."

Martinez says that boy, also 5, was carrying her son's passport. As it turns out, Martinez's son was placed on the wrong plane and ended up in Boston. And the boy given to her was accidentally placed on Andy's flight to New York.

Her lawyer, Sanford Rubenstein, says this should have never happened.

"The JetBlue employees who are responsible for this should be ashamed of their behavior," expressed Rubenstein.

JetBlue sent necn a statement reading, in part, "Upon learning of the error, our teams in JFK and Boston immediately took steps to assist the children in reaching their correct destinations. While the children were always under the care and supervision of JetBlue crew members, we realize this situation was distressing for the families." 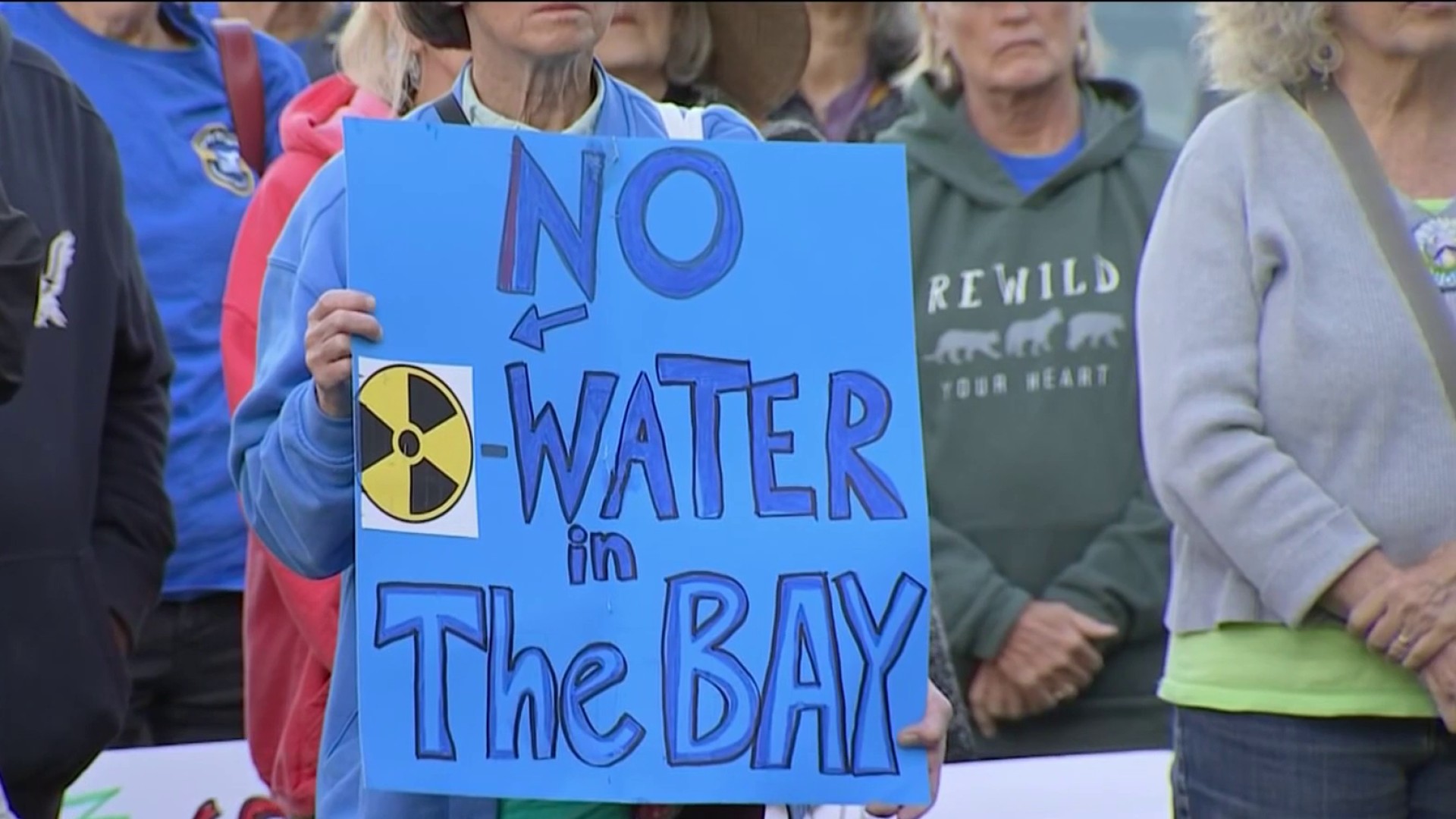 JetBlue also said it's reviewing the incident to prevent it from happening again.

Martinez was given a refund for the flight and $2,100 in credit for future flights, But Martinez says she will never use JetBlue again. She and her attorney are now asking for a private investigaton.