Crews knocked down the fire at a two-family home at 43 Iroquois St., fire officials confirmed.

No one was hurt, but the fire caused significant damage. 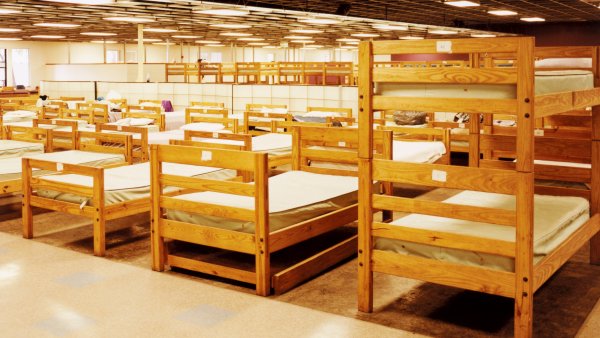 Investigators are working to determine what caused the fire.