Robert Higgins and Kelvin Mattocks died in October after a hydrant collapsed, flooding the trench they were working in

A Boston company and its owner have been charged in the deaths of two workers who were killed in a trench collapse last year.

A grand jury indicted Atlantic Drain Services Inc. and Kevin Otto on two counts of manslaughter, one count of intimidating a witness and six counts of concealing records, according to the Suffolk County District Attorney's Office.

"We allege that Mr. Otto and Atlantic Drain Services willfully, wantonly, and recklessly failed to take the standard safety precautions that could have averted that tragedy," said District Attorney Dan Conley.

The investigation began when a crew from Atlantic Drain, based in Roslindale, was working on a sewer line in the South End on Oct. 21, 2016. While the crew was 14 feet underground, a water line burst and began to flood the trench. Everyone was able to escape, with the exception of two men — Robert Higgins and Kelvin Mattocks. Both were killed.

In the weeks since, Conley said investigators discovered a pattern of recklessness by the company and Otto that they believe led to the deaths.

"Federal regulations that require any excavation deeper than five feet, and any adjacent utilities, be shored up to prevent exactly the sort of cave-in that occurred here," Conley said. "But there was no shoring in place at the Dartmouth Street dig site when Robert Higgins and Kelvin Mattocks were buried alive."

NBC Boston Investigators had previously uncovered a disturbing safety record for the company back in October. Atlantic Drain had a series of what OSHA says were serious, willful and repeat violations. OSHA fined Atlantic drain nearly $100,000 for violations including not having a support system to protect employees in a trench from cave-ins.

According to Conley, following two of those violations in 2007 and 2012, the company was supposed to provide new safety training for staff. But when investigators recently subpoenaed records documenting the training, Conley said the company forged employee signatures and dates to make it appear as though they complied.

"In short, the grand jury investigation not only revealed evidence of a crime at the Dartmouth Street dig site, but also suggested a cover-up of past misconduct," Conley said. "The evidence, in its totality, suggests that Atlantic Drain Services and Kevin Otto gambled with their employees' lives and safety, and that Robert Higgins and Kelvin Mattocks paid the ultimate price."

The district attorney's office also took aim at state lawmakers for not requiring companies convicted of manslaughter be held responsible for a bigger fine. Conley explained that the maximum fine corporate entities can receive in a case like this is $1,000. He urged the legislature to increase that number.

Marilyn and Martin Hewitt of Bristol, Rhode Island, said they are pleased that the company and Otto are being held responsible in their nephew Robert's death. 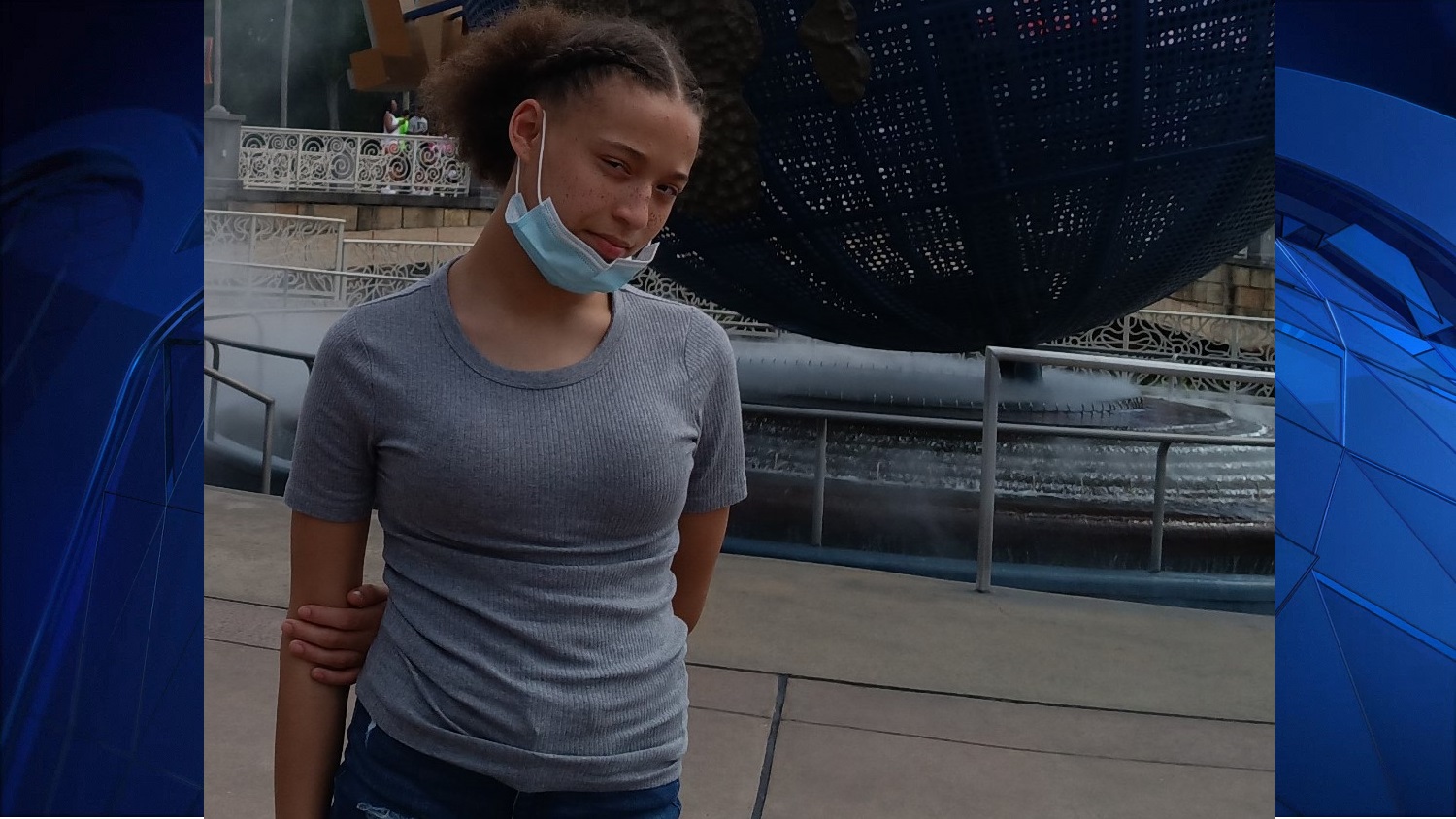 While the Hewitt's know the indictments won't bring their nephew back, they are thanking the police for their thorough investigation and the media for digging into the company's history.

"He had ridiculous numbers of violations, OSHA violations," said Martin Hewitt referring to Otto. "I know someone who worked for that company outside of my nephew and he quit after eight months, because there was heroin, cocaine, operating backhoes under the influence of downs."

Otto will be summonsed to Suffolk Superior Court at a later date.