Massachusetts Governor Charlie Baker has concerns about the Republican health care plan and took some action this week.

Baker says 264,000 people will lose their insurance in Massachusetts and the bill will cost the state more than $8.2 billion by 2025. He says initially the bill's impact wouldn't be severe. The negative consequences would become worse after 2020.

The Congressional Budget office's report says the Senate Health Care Bill would result in 22 million more uninsured Americans by 2026. It would also decrease federal deficits by billions over a decade.

Mass. VaxMillions: Will the $1 Million Prizes and $300K Scholarships Be Taxed? 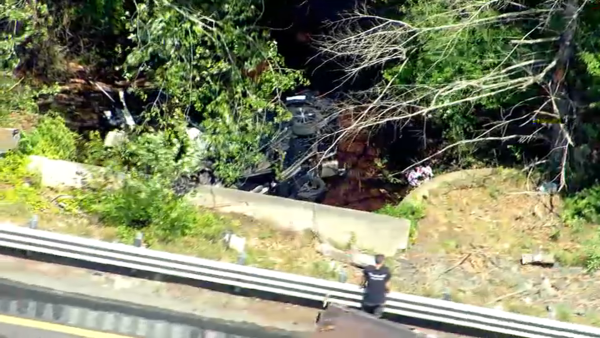 Baker released his administration's latest analysis Monday and sent it to Sen. Elizabeth Warren and sent to each member of the state's all-Democratic congressional delegation.